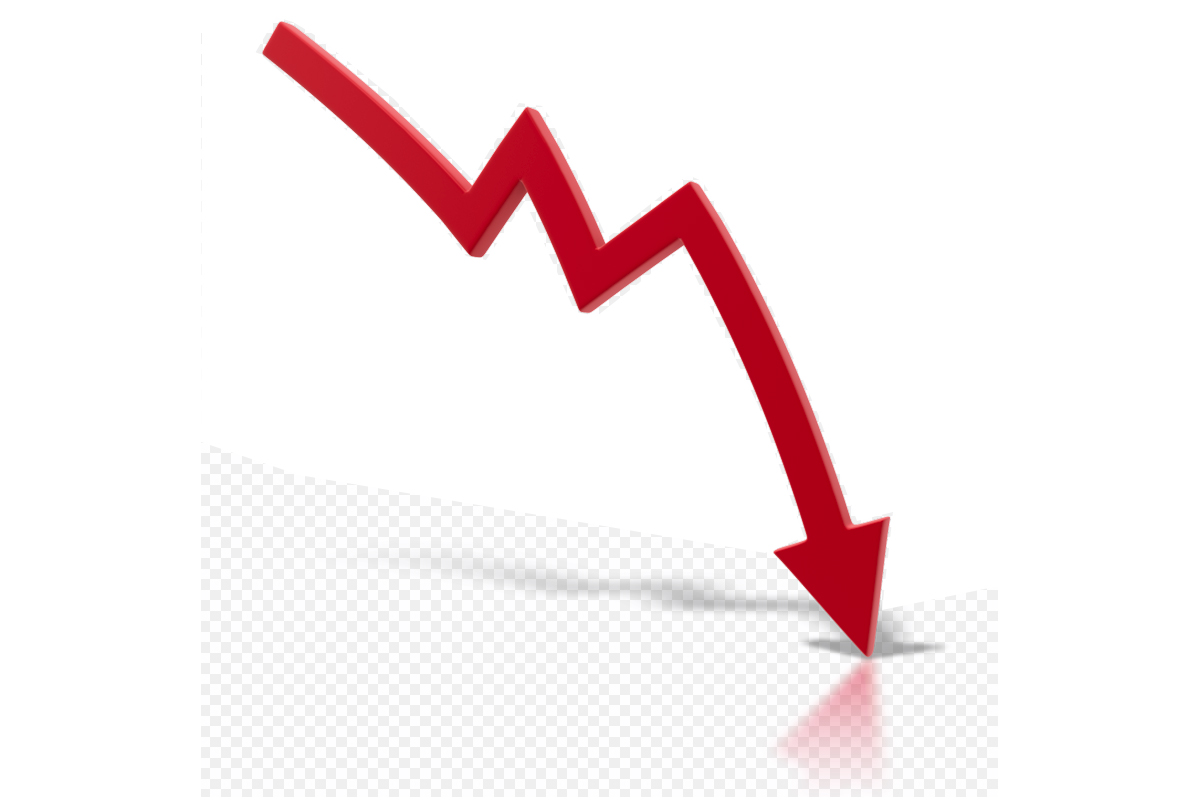 SBS Bank has kicked off the long weekend with an eye-catching new, low home loan rate.

The bank has launched a limited-time 'special' rate of 3.95%, fixed for two years.

That is a -24 basis points reduction from SBS' previous rate, and it beats the 4.19% offered by both HSBC and TSB for this two year fixed term, which were the previous lowest carded, or advertised, rates.

It comes with conditions. The minimum equity required is 20%. For new clients to SBS Bank, the minimum loan size is $100,000, although existing clients can access the rate without that restriction.

The rate is an offer to borrowers for use in residential, owner-occupied properties, or residential investing.

Even though the bank said its motivation for this uniquely low rate is to attract new clients, it is unusually also available to existing clients.

"We want to thank our existing members for their business and their loyalty to the organisation by offering highly competitive rates such as this," SBS CEO Shaun Drylie said.

The 3.95% rate is not the lowest rate in the current home loan market - that honour goes to HSBC and its Premier product. This has a 3.85% rate for both one year and 18 months. But apart from that, the SBS offer is the next lowest of any advertised rate for any term.

Being so competitive with its carded rate, it seems unlikely further discounts will be available from this 3.95% SBS two year rate. But across the whole market borrowers are wise to test for either below-card discounts or unadvertised cash-back incentives.

And between -5 and -15 basis points might be available as below-card discounts, especially if the other bank is not offering the best carded rate currently.

TSB has also made changes, adding +10 bps to both theri 18 month and two year fixed rates.

Actually Kiwibank offered 3.99% end of August to mid September this year as well. Still 3.95% for 2 years by SBS is an outstanding rate

It's an outstanding rate - until an even lower rate comes along.

I wish I still had a mortgage:(. Will help with the higher cost of living being hoisted upon us.

Watch out for some super one year specials after the New Years!

Terry Baucher "The Week in Tax: Help for startups"