The latest MBIE National Construction Pipeline Report sees nationwide house building peaking at 38,000 in the next few years - about 5,000 houses a year fewer than earlier forecast

The latest MBIE National Construction Pipeline Report sees nationwide house building peaking at 38,000 in the next few years - about 5,000 houses a year fewer than earlier forecast 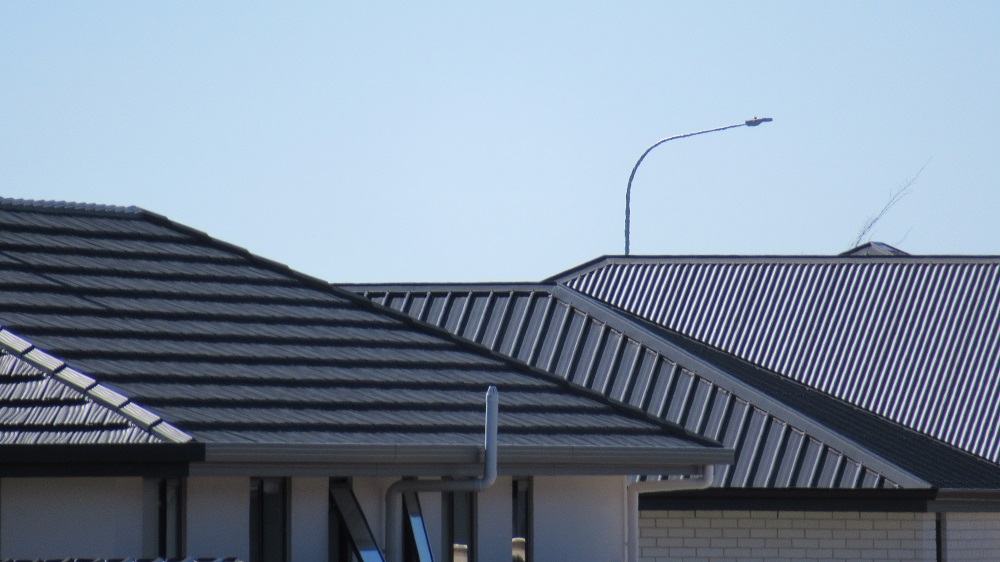 However, the Auckland market is now predicted to run stronger for longer, with 96,000 dwelling units to be consented in the six years to 2024, with the peak levels of annual building hitting around 17,000.

The Auckland peak levels are around the same as forecast a year ago - but the peak is now forecast to be sustained for longer.

This is the seventh annual construction pipeline report for the Ministry of Business, Innovation and Employment. It is based on building and construction forecasting by the Building Research Association of New Zealand (BRANZ), and data from building economics consultancy Pacifecon NZ Ltd on known non-residential building and infrastructure intentions.

The 2018 report had forecast 3% dwelling consent growth for 2018 nationally while actual consent growth was double that at 6%. The 2019 forecast is for year-on-year growth to 2022.

"Compared to the 2018 forecast, this is higher short-term dwelling growth followed by maintenance to 2024. Over the next four years, the number of dwelling units consented is forecast to increase by 15% to a high of 38,000 dwelling units in 2022," the report says.

While the report doesn't explicitly spell it out, this growth is substantially weaker than the same report forecast a year ago.

The 2019 report does, however, include a graph highlighting the differences in forecasts from last year to this.

The weaker than earlier predicted residential construction activity is pretty much spread around the country, although the activity forecasts for Waikato/Bay of Plenty are notably down on those a year ago. But the forecasts for Canterbury, Wellington and the rest of New Zealand are all lower.

However, the forecasts for Auckland this year show a stronger for longer trend.

"Consistent growth is expected throughout the forecast period resulting in a 33% increase in dwelling unit consents from current levels to a high of over 17,000 in 2023. This is a similar forecast to last year’s resulting in over 96,000 dwelling units expected to be consented in the six years from 2019 to 2024."

The report says dwelling growth in Auckland continues to be driven by multi-unit consents.

"In 2018 (as in 2017), the number of multi-units consented exceeded the number of detached consents contributing just over 50% of the 12,862 dwellings consented. In 2016, multi-units represented 44%. This trend is expected to become more apparent over the forecast period with 58% of the more than 96,000 dwellings to be consented by 2024 being multi-unit."

David, this is a weak study.
It is not much more sophisticated than taking household formation projections and then extrapolating how many extra houses are required to meet that growth. Rather than projecting how many more dwellings will be built under market conditions, all it's really doing is predicting how many more dwellings are required.
Almost anyone who knows anything about residential development will tell you that the number of dwellings built is likely to decline over the next few years. NOT increase.
Simply because - not enough housing can be built and sold at prices that a large number of people can afford.

Here's the report's fine print which backs up what I say above:

Key assumptions
• Residential building demand is based on Stats NZ December 2015 household formation
subnational projections using a scenario between their high and medium scenario. This gives
a net new household formation of 28,000 per year through to 2024.
• BRANZ has assumed a direct relationship between household formation and demand for
new dwelling construction.

good point, thanks for the note

It's quite amazing, really.
They don't even spell that out at the start of the report!

It seems that the level of governance and policy work in this country is stooping to new lows of laziness and ineptness.

you got it in one sentence.. .."Simply because - not enough housing can be built and sold at prices that a large number of people can afford".

yes, standard utter refusal to see difference between differences in need according to area and demographic v demand in terms of people with a cheque in their hand, which is too low at these prices. Also, usual pathetic failure to distinguish what is needed in Auckland v what is getting built.

Keep building what families do NOT want. Brilliant.
Resulting massive over-supply cannot all be used or bought by pensioners of FHB with no kids.
Excess supply + inadequate demand = cannot sell them.
So, those with debts to revolve will sell at any price.
Expect the deluge of supply therefore as the recession bites, March 2020 onwards.

World growth is slowing, which tends to cause bank failures and currency collapses (eg Argentina, Turkey), political turmoil (eg HK) and trade tensions (eg China v US, Japan v South Korea). Just look at the US-T 10. So no one knows quite what will happen, but hopefully nothing too serious breaks in NZ this time. A bit of oversupply and migration outflow would give us cheaper housing, but we might not like it. The silly house prices are the unresolved issue from the GFC, in some ways.