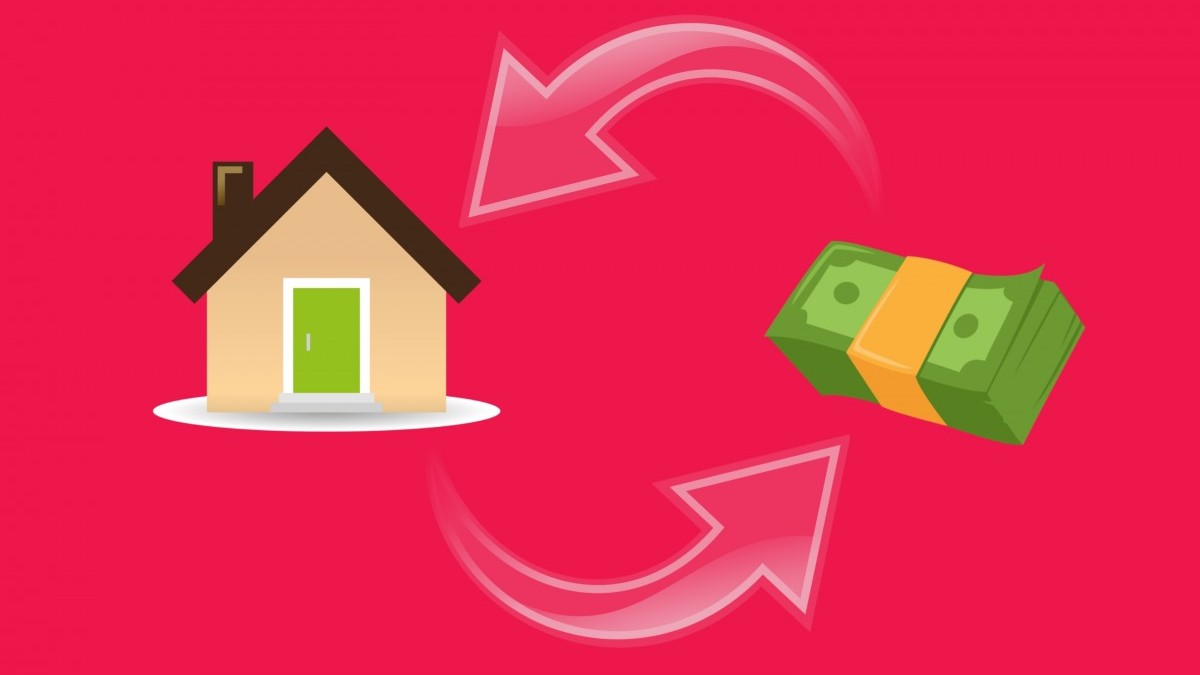 Bank customers are still seeking mortgage 'holidays' and reduced loan repayments even as we start to head towards the planned end of the mortgage deferral scheme that was announced in late March at the time of the lockdown. But the numbers have come down compared with the huge numbers seen then.

The data shows that in the week ending July 17 banks had 407 requests (involving around $120 million of debt) for mortgage deferrals and there were 887 loans (totalling $278 million) that were restructured to interest only.

This of course though is a far cry from the early days after the announcement of the six month mortgage 'holiday' on March 24.

The RBNZ data shows that in the week to March 27 banks received 2,644 requests for mortgage payment deferrals. The number of requests shot up to 18,057 the following week and then 28,455 in the week leading up to Easter. The numbers have declined from then, and the 407 in the week to July 17 was in fact the lowest total, with RBNZ saying numbers have averaged around 500 a week in the past six weeks.

Likewise there was a huge surge of activity around restructuring of loans to interest only from the end of March and into early April, with 17,351 loans switching to interest only in the week to April 3 and then a peak of 19,933 the following week. While the numbers of people going to interest-only have reduced, there has continued to be a steady stream and in fact till the week ending July 17 the numbers in recent weeks had been increasing to in excess of 1000 per week.

According to information collected by the NZ Bankers Association, as at the end of June around 15% of New Zealand's mortgages by value were either on deferred payment or reduced payment. Some 79,175 customers with loans totalling $24 billion were on reduced payment terms, while 59,891 customers with $20.2 billion in mortgages were on the six-month 'holiday'.

Of course the ending of the mortgage holiday in September will coincide with the ending of the extended wage subsidy, which could prove problematic for some customers. The RBNZ has indicated it could consider extending the deferral scheme, though it does apparently have other options it could look at as well.

The RBNZ says the data it has started publishing weekly is collected "to obtain bank customer lending metrics on a timely basis in relation to the Covid-19 impact on the banking sector.

"The collection was set up to support prudential monitoring of the banking sector."

While the RBNZ has set up a new weekly survey to collect this data, "we do not intend it to be a permanent addition to our suite of surveys".

"The frequency and content of this survey will be reviewed on an ongoing basis."

RBNZ's C35 numbers don't look as bad as what I though. Payments in default are 5% of the scheduled amount but the payment obligations have dropped at the same time. The data from this quarter will probably be more useful to understand the post-lockdown environment.

Most had opted for for mortgage holiday when offered in the first month, so what one see now is tricking down affect on new application (evident from the chart above and should be obvious).

Now what will be important is to see if it surges again, when wage subsidy ends depending how unemployment hold in NZ.

These graphs look backwards to me.

. "Some 79,175 customers with loans totaling $24 billion were on reduced payment terms, while 59,891 customers with $20.2 billion in mortgages were on the six-month 'holiday'." That is all that matters.

Lines are used to show trends over time. The RBNZ would be more concerned about the trend than the specific number.

Did I read this correctly ?

A quarter of a Billion Dollars went onto interest -only in a single month ( after the lockdown was lifted ) ?

No, you didn't read it correctly... it was a week, not a month. And given that was the week of Jul 17, look at where that is on the graph, now imagine what the number was back in Mar/April when they were getting applications by the 10s of thousands.

Have a freaked out afternoon. :)

It's just wised up investors taking the opportunity to divert some mortgage money into a pumping up stock market?

They still have to pay interest though, and it just extends the term. Maybe it makes sense if they are intending to sell in the short term to recover equity?

Edit: I am very curious to see how many restart repayments after September and how many don't

I dont think its investors trying to juice some equity out but if it was they would not sell short term, the average return on stocks is much higher than the mort rate so they would not really want to ever repay more than absolutely needed.
Investors, mature investors, mostly manage things at the portfolio level and the precise nuances of what is getting repaid and what isn't, doesnt interest them much. Every now and then they do a tidy up but for the most part, if they wanted to shift equity from housing to stocks they would simply write up a new loan against the properties rather than pull some cute mort. holiday nonsense.

This is why i'm not buying a house yet...

"Some 79,175 customers with loans totalling $24 billion were on reduced payment terms, while 59,891 customers with $20.2 billion in mortgages were on the six-month 'holiday'."

How big is the average mortgage book of a major bank?

Thanks Pragmatist, good resource. Its interesting to think that the balance of mortgages under some form of assistance is comparible to the entire book of asb, wnzl or bnz.

While there is a decline in the number of requests for deferrals, it is not said how the numbers compare to long term levels - after all mortgage holidays (deferrals) have been an option in stressed situations for many many years.
However, more importantly, we wait to see how this will play out once wage subsidies finish (and possible rise in redundancies) and the need to continue existing provisions.

These numbers are quite staggering really.

Nobody knows how many jobs the wage subsidy is temporarily propping up.

The amount of jobs that disappear when the subsidy ends will determine how many of these deferals will find themselves on the market?

Has the potential to be messy

Mortgage holidays may be extended
https://www.stuff.co.nz/national/politics/122274576/grant-robertson-mort...