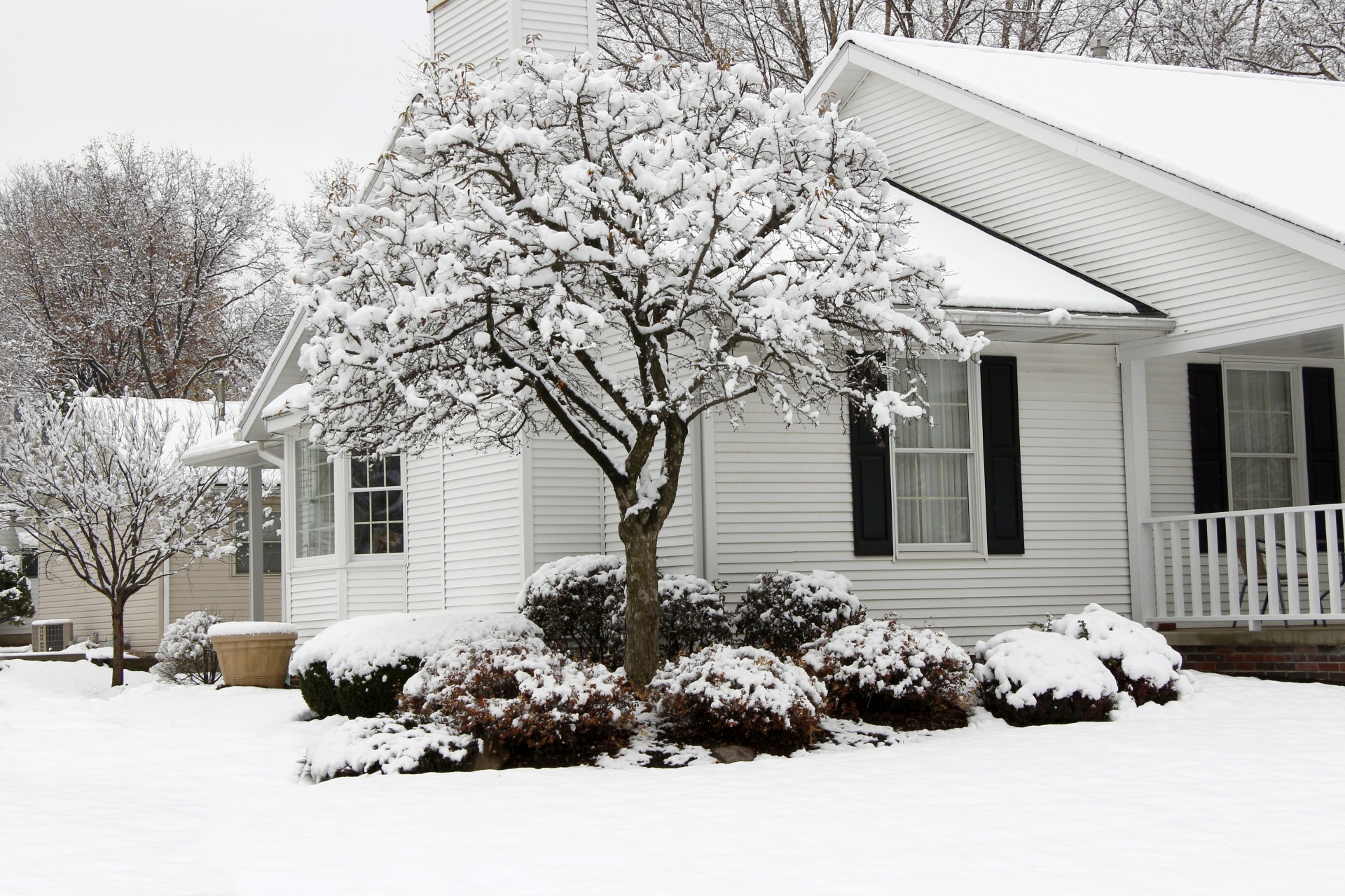 Westpac says the Reserve Bank is preparing to cool the housing market while supporting lending to businesses.

On Wednesday morning the RBNZ announced it intends to commence consultations on the reintroduction of loan-to-valuation restrictions (LVRs) on new mortgage lending, and also intends to further delay its plans to require banks to hold hold more capital.

If it proceeds with the proposal to reintroduce LVRs, which seems likely, the new restrictions would apply from March 1 next year.

The RBNZ had earlier committed to not reintroducing them until May 1 next year, while the increased capital requirements for banks has been pushed out by 12 months to July 2022.

"We interpret this combination of announcements as the RBNZ starting to address the widespread concern that its low interest rate policy is boosting house prices more than other parts of the economy,' Stephens said.

"The housing market is now booming, and the public has correctly perceived that the main cause is low interest rates.

"That threatens both financial stability and the Reserve Bank's social and political license to operate monetary policy."

Stephens said the RBNZ's announcements were designed to suppress lending on housing and support lending to businesses.

"LVRs on property investors might take some of the heat out of the housing market," he said.

"Meanwhile capital requirements would be a handbrake mostly on business lending.

"Delaying their introduction is therefor supportive of business lending."

Stephens said he also expects the RBNZ's proposed Funding for Lending programme to include incentives for banks to lend to businesses.

Details of that are due to be announced later on Wednesday.

Some encouraging thoughts in the above, notably:
"The housing market is now booming, and ....that threatens ....financial stability.... the RBNZ's announcements were designed to suppress lending on housing and support lending to businesses."

Yep, the words. But the action seems to be to throw a petrol tanker on it today & keep the petrol pumps flowing until next year. Not so much even LVR, as outsize QE and cudgelled interest rates, with Bloomberg describing NZ's looming Japanification.

As economists say, even with low rates businesses aren't borrowing, just refi. They know when debt is too high. Not so much house buyers or Govt.

This looks like ending badly very soon (if courageously faced & managed with finesse), or very, very, very badly a little later (with today's nice words wrapped in a strategy of hope that the issue will magically disappear like Trump's Covid).

Either way, before next election - so it looks like Labour will inherit the can kicked down the road by no Govt brave enough to deal with it before.

Odd to think after ChCh, White Island & Covid that this might be this Govt's lasting legacy.

Except NZ won't become like Japan because we'll have high levels of immigration.

businesses making good returns can borrow now, so who you gonna lend to, the ones losing money?

Yeah. The RB/Gov't desperately want banks to lend on new, exciting, entrepreneurial businesses. But they're risky. Cheap money for banks doesn't solve the issue of risk. A different approach is needed.

Change the bank RWA capital incentives to level the playing field for starters. Encouraging loan concentration in the non-GDP qualifying sector of the economy is more than foolish.

Perhaps the business that can take most advantage of this mess and the one that can - The Government.
That's why it should have bought Air NZ when it hit the skids; not provided it with more 'life saving' debt. It should have bought Fletcher Building, when, after setting fire to its biggest venture, it faced oblivion; rebranded it the Ministry of Works and got on with it. And there will be many more examples of opportunity, missed.
I'm no fan of Nationalisation per se. But times dictate the necessary.
What did China do when the GFC hit? Built its way forward. That's what we need to do in our own way.

survival of the weakest

Is this responsible RBNZ regulatory oversight?:
Banks extending 60 % of their lending to one third of already wealthy households to speculate in the residential property market because the RBNZ offers them a RWA capital reduction incentive, to do so.
Or this:
RBNZ cutting OCR in half five times since July 2008, causing the rich to capitalise rising discounted present values of future asset cash flows.

Westpac says that RBNZ is trying to cool the housing msrket.......

Now will also see strong lobby group and media come out to put pressure on RBNZ to not act on speculators or LVR though RBNZ is giving enough time for spevulators to go on rampage or save themselves selling.

The RNBZ should provide some explanations as of why we are hearing all this speculation from banks instead of being more open about it with the public.

NZ has no apparent space for further growth, specially business growth or continuance enabled by bank credit. I mean whatever NZ has a proven record for being internationally competitive and profit making is invested/in debted to the hilt (e.g. primary industries). More money is not needed unless they manage to tap into new markets.
It is logical to assume that any economic development should come from an unapparent source: i.e. new ideas, products, services whatever. However the ventures that propel such potential are never debt financed. They are always equity financed.
It is a folly to think that NZ banks do not have the right incentives when it comes to commercial lending and that this can be affected by policy. This becomes an issue when NZ had few successful ideas requiring money to grow or establish themselves.