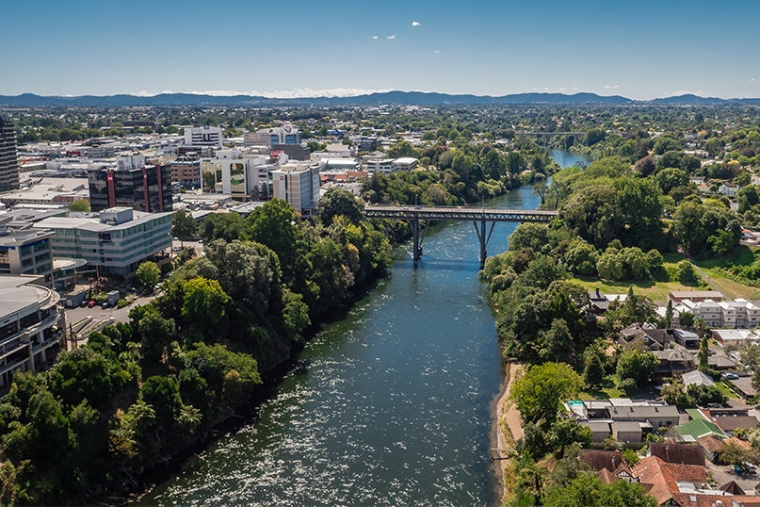 Rabobank New Zealand is looking to move its head office to Hamilton from Wellington.

"As New Zealand’s only specialist food and agribusiness bank, we’re considering where some head office functions might be located to best support our business into the future," a Rabobank spokesman told interest.co.nz.

"We’ve started consultation with around 40 head office staff about a proposal to relocate Rabobank New Zealand’s head office functions, excluding operations, the call centre and IT, from Wellington to Hamilton. However, no final decision on a potential move, including any premises in Hamilton, has been made."

Interest.co.nz understands at least some of the rural lender's Wellington-based head office staff are unhappy at the prospect of the move.

The spokesman said that, at this stage, Rabobank is "focused only on" consulting with staff and considering their feedback.

"After carefully considering that feedback, a decision on whether to relocate the head office is likely in the next few months," the Rabobank spokesman said.

The spokesman denied a suggestion put to interest.co.nz that Rabobank is considering premises in Hamilton linked to its chairman Henry van der Heyden.

"We can confirm that there is no link between the chairman and any potential new premises," the Rabobank spokesman said.

Interest.co.nz last year reported that the Reserve Bank had sought an independent review of Rabobank NZ's governance. The review stemmed from concerns about a lack of independence Rabobank NZ operates with. Its parent bank is Coöperatieve Rabobank U.A. of the Netherlands. The Rabobank group operates on a regional basis in Australia and NZ, effectively as one organisation with one board.

Rabobank NZ subsequently said, in a general disclosure statement, that the independent review of its governance and management shows the bank complies with relevant legislation and its conditions of banking registration.

You know things are getting really bad in Wellington when Hamilton is considered a better option!

it makes sense on this level
cheaper running costs and to a place that is big enough to supply staff .
we are starting to see a few move out of the main centres now to reduce costs
im amazed when I hear of companies moving to auckland especially Fonterra, most expensive place in NZ to do business.
even more surpising is why the farmer shareholders have not told them to move back to te rapa and build a office there and save some $

Staff - simple as that.

That looks like a genius way of reducing headcount without it looking like that’s what you’re doing.

The irony here is that by global standards, NZ cities like Wellington, Auckland and Tauranga are, at best, small developing towns.
However, these cities are approaching, or are well past, peak infrastructure capacity after barely 5 years of, I hope what can be called, competitive growth.
For a city as small as Wellington, such a shame that public transport, accommodation, building standards, etc. have failed its residents. Perhaps the council needs to do something with visible outcome to maintain living standards in the city, apart from painting rainbows across town.

Mate, I exited Tga 5 years ago to Hamilton, its much better. I don't miss a horribly mismanaged town like Tga or its white, bigotted population either.

Plenty of vacant office space in Hamilton that is for sure,yet developers have announced they are to build more.
Go figure.