Guy Trafford summarises the latest Government roll out of climate change rules. And he hopes RBNZ action isn’t a precursor of lean times ahead

Guy Trafford summarises the latest Government roll out of climate change rules. And he hopes RBNZ action isn’t a precursor of lean times ahead 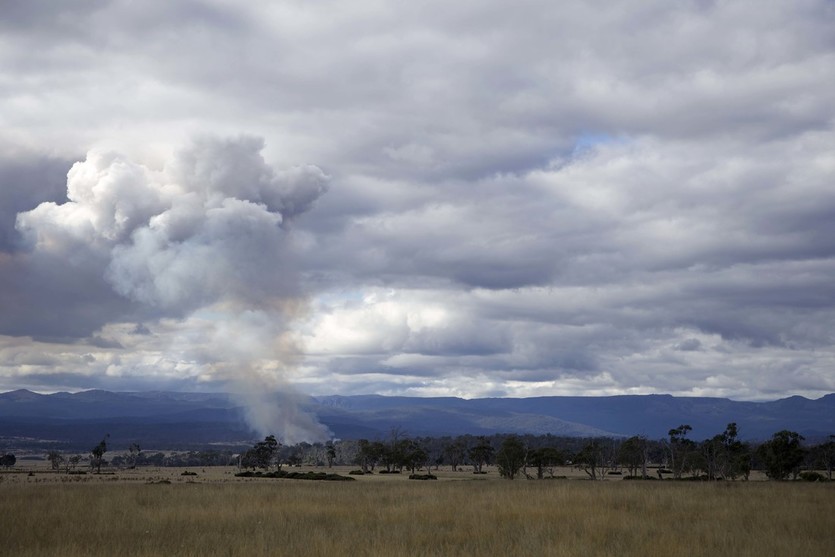 The long awaited plans to reduce the 95% free allocation of ETS credits to major emitters has begun to be phased in although the first deductions won’t begin until 2021.

Agriculture however will remain exempt except for the already signalled reduction plans. The latest ETS signals, however, want be making any major inroads to the habits of emitters for some time though. The free exemptions will only increase at 1% per year from 2021 to 2030 and then increase to 2% from 20131-2040 and then 3% from 2041-2050.

The Government has said the staggered approach is to help prevent “emission leakage” occurring. Included in the industries affected by this policy are cement production, aluminium smelting, and steel manufacturing.

The independent Climate Change Commission, once established, will be able to recommend that increases to the minimum phase-down rate are paused beyond 2031 if there is still a risk of emissions leakage. This is expected to lead to a lot of lobbying to Government to obtain special status. Although to be fair most of these ‘large emitter’ are leading the way with self-imposed targets to reduce GHG emissions.

Agriculture’s exemption remains at 95% from 2025. How this fits in with the methane reductions of between 24-47% has me puzzled because that will certainly reduce the exemption well below the 95% range.

Further clarification has come out around forestry with the “Forestry Averaging” approach permissible for forests registered after 2018. (This will be “re-visited” post 2021). The post 2018 date was included because:

... introducing averaging accounting is about seeing more new forests established, to increase the amount of carbon stored in New Zealand.

Moving more than 2200 existing forests onto averaging could contribute to an oversupply of units (which, under stock carbon accounting, will be surrendered to the Crown upon harvest) into the carbon market.

It would create significant extra financial costs to Government (and taxpayers) as emissions units already credited to forests under stock change accounting would not be surrendered on harvest.

There is also a “stand-down period” from the harvesting of post 1989 forests which may be able to be harvested at lower ETS credits than what is perceived to be achieved under the future regime and being able to register into the new “Forestry Averaging” regime. What this period is most likely to be is the six year period mentioned in the March release from the Government.

The “Forest Averaging” policy will reduce risk and complexity to establishing new forests with “extreme events” such as fire wind storms etc. not triggering a requirement to pay back emissions units for carbon storage lost. The other key point of “Forest Averaging” is:

... there is no longer a need to surrender NZUs upon harvesting. Participants will instead receive NZUs as their forest grows, up to a determined average level of long term carbon storage, and will not face any liabilities on harvest if they replant.

Averaging also reduces the costs and complexity for forest owners, and gives them freedom to trade NZUs as they will not have to be surrendered at harvest – increasing the incentive to plant forests through the ETS.

At some stage soon it will be good to see a complete summary of all the rules and regulations in one place.

In 2023, farmers will be allowed to voluntarily report emissions to the Government, ahead of mandatory reporting which will come in 2024. Farmers will then be asked to pay for their emissions, with a 95 percent discount, from 2025.

Under the latest changes the current $25 fixed price option price ceiling (FPO) will be removed when auctioning begins, or no later than 31 December 2022.

Rural reactions to the OCR cut

Farmers will have welcomed the Reserve Banks’s decision to lower the OCR to 1%. Not only have bank interest rates fallen, but the NZ dollar has reduced against our major trading partners, improving farm-gate returns. With the dollar getting into the 64 US cent range we are looking back to September 2015 when the NZ dollar hit 63 US cents as the previous low in recent times.

One common response to the hefty drop in the OCR is “what don’t we know”. With unemployment at 3.9%, inflation low, and a big spend ahead from Government, a certain nervousness can be detected with the current Reserve Bank action and their rhetoric regarding future drops in the OCR being a potential occurrence. With steady drops since 2008 when the OCR was 8.25% there is not a lot of ammunition left in the magazine for the RBNZ, although negative rates were also mentioned by RBNZ Governor Adrian Orr.

It would appear that he sees 'interesting times ahead' based upon his actions and rhetoric, and rather than encouraging spending, it may have the reverse effect of encouraging both consumers and businesses squirrelling money away for the rainy day.

Indeed, because there actually isn't a coherent Plan, explicable to all who Must Obey, for anyone to act upon (or refrain from acting, or implement whatever Them as Wot Knows Best decide is Good For Us). It certainly isn't in a state to be communicated. So we have lotsa hand-waving and oratory from the usual suspects.

But, hey, it's an Emergency. So there's bound to be quite a lot of the Headless Chicken Dance, to employ a suitably agricultural metaphor for the current schemozzle....

We need to understand how our leaders , the Greens think :