The GDT continues to slide but China is doing its bit to hold prices. Milk companies share values bounce around. And the UK soap opera continues

The GDT continues to slide but China is doing its bit to hold prices. Milk companies share values bounce around. And the UK soap opera continues 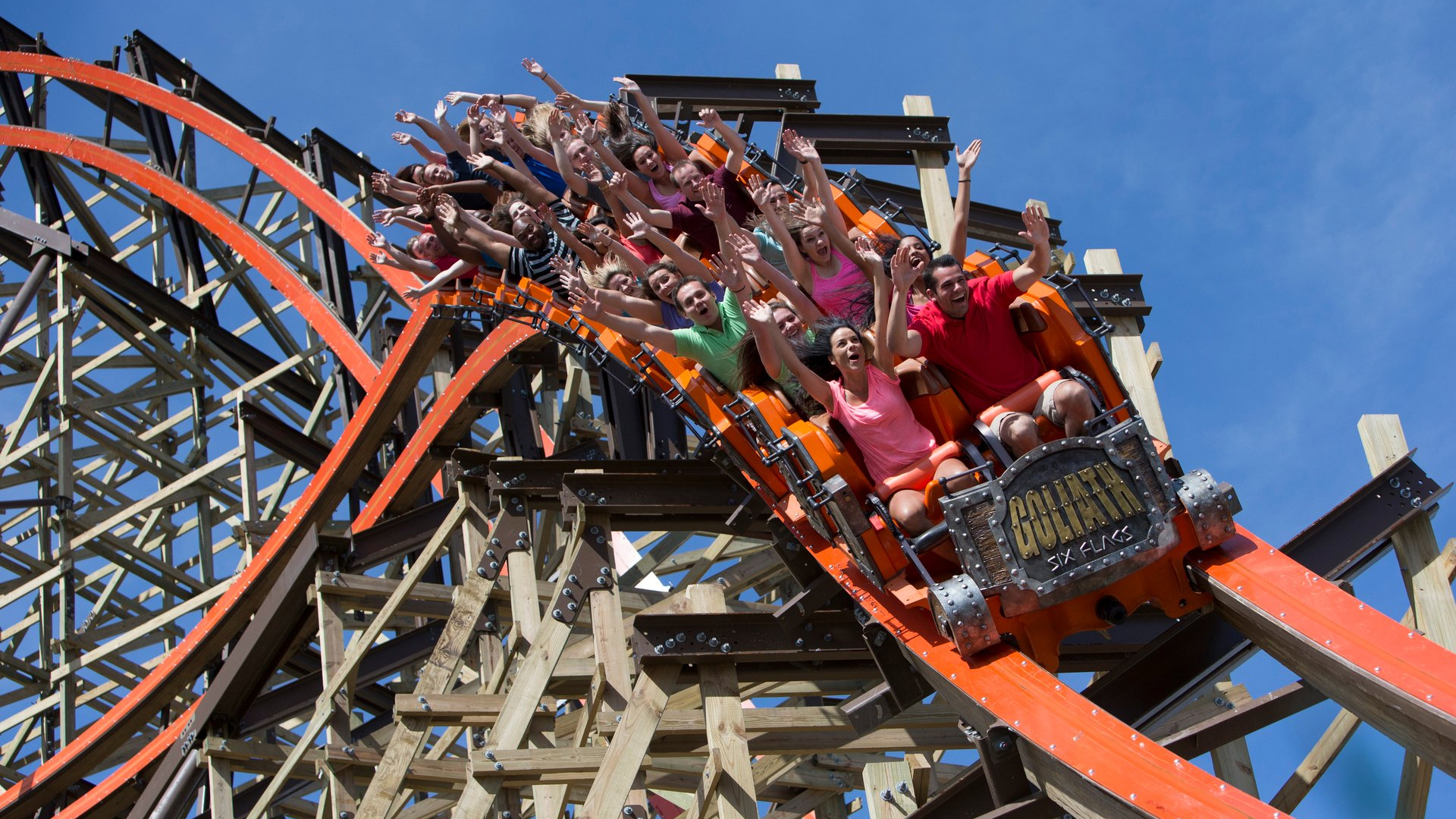 The latest Global Dairy Trade took place Tuesday night (our time) and continued the trend which began back on May 21st (apart from the one bright point in July) bringing the combined falls to -9.3%.

While you might assume the US vs China trade war as the reason for the decline, in reality it appears the Chinese buying dominated the auction and helped to hold the prices.

Fonterra was going to announce their updated forecasts and confirm the 2018/19 seasons final price on September 12, but that date, especially for their financial results, is now in question. At the moment their 2019/20 forecast is at a broad $6.25 - $7.25. They have indicated that they will reduce this range considerably when they make their announcement. Given the recent slips in the GDT and the current uncertainty around trading it is unlikely there will be any upsides and the best that can be hoped for will be somewhere in the vicinity of $6.50 in this observer's view.

The strength of the Chinese purchasing of product at the GDT at least shows that the Chinese are making sure that the population still have full shelves to purchase from, and also with meat holding at good levels.

With the unrest in Hong Kong and the 70th anniversary of the beginning of the Chinese Republic coming up in October it is likely the senior leaders will be not wanting to aggravate the general populous any more than necessary and will be aiming for a positive international showcase of the anniversary. Last week President Xi Jinping made two announcements that are aimed at keeping the domestic economy stimulated and may risk (from the USA perspective) a decoupling from a dependency of trade with the USA. The first was: “China should first focus its domestic economic efforts on activities in “central cities and city clusters”, a major shift from the traditional idea of even distribution across big and small cities.” Followed by: “an upgrading of China’s industrial supply networks to forge value chains that are “autonomous, controllable, safe and effective” by taking advantage of the country’s extensive manufacturing apparatus and a vast national industrial production system”.

From New Zealand’s perspective the good news is that neither of these directives refer to food production and with the current mood in China not to purchase anything derived from the US it can only benefit New Zealand even if the times are uncertain.

The uncertainty extends to the UK and by implication also to the EU but it looks as though Boris may have gambled and lost on his ploy to achieve the result he was after, which was presumably getting a Brexit deal from the EU. However, the EU have remained unwavering in their position and with Boris having overplayed his hand it is looking more likely by the day of a looming snap election being called after a vote of no confidence. Whether or not the result of a new election will clarify the UK’s position with Europe is anyone’s guess but it certainly couldn’t be any worse than the current situation and the new government (should this scenario run out) will have more of a mandate to stay or leave. The current situation has driven the pound to its lowest value against the US$ on 34 years leading to speculation of opportunities for those holding US$.

All this international uncertainty is doing nothing to help Fonterra’s situation with its share price and while bouncing up and down it does have a definite downward trend.

Currently at $3.26 which is a lift from the all time low of $3.17 last week. This, along with land values which at best are static, but if normal sale numbers took place would be falling and not the brightest outlook for the up coming season's milk prices, must be making farmers (mostly dairy) and bankers nervous with falling equity and the possibility of reduced incomes.

Rumours are floating around of certain farms looking for buyers but these rumours don’t seem to be translating into new For Sale signs as yet.

Fonterra can take a little bit of comfort from the fact that Synlait are also experiencing some ‘bouncing’ as will although in a different stratosphere to Fonterra. Their share value has been moving from $9 to $9.50 for the best part of a month and is not settling. As previously stated, the fortunes of a2 are closely linked and they too have experienced softening over the last month moving from a recent high of $17.13 at the start of August down to $13.21 last week.

It has just been announced that Fonterra staff earning more than $100,000 salaries will not be receiving any pay increases or bonuses. This decision is no doubt to reassure shareholders that they are to some small degree sharing the pain of Fonterra’s poor financial performance.

Westland announced their final payout price and it will have confirmed for its farmer shareholders that the decision to sell was a ‘no brainer’. Set at $5.86 for the last season Westland’s price is well below that of the next closest performer. Given that Yili have promised to match or better Fonterra’s payout for the next ten years Westland suppliers will now be more interested in Fonterra ‘s fortunes than ever before.