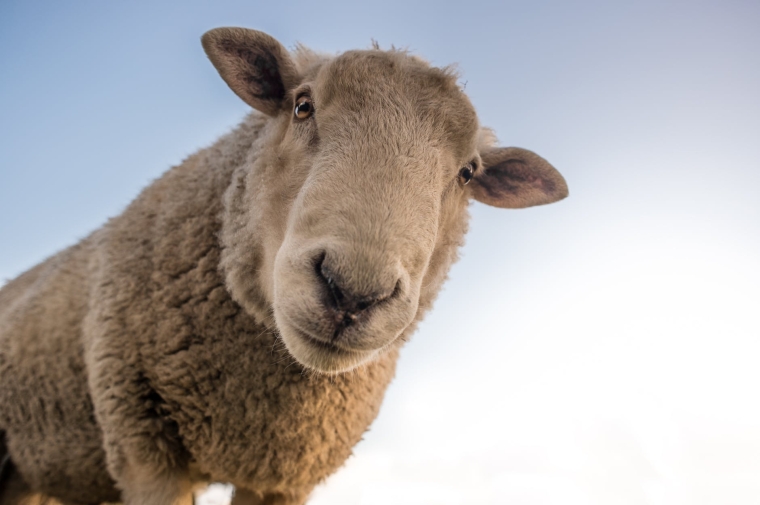 The number of farms being sold is up compared to a year ago, while farm prices are slightly weaker.

The Real Estate Institute of New Zealand recorded 270 farm sales in the three months ended September compared to 250 in the same period of last year, an 8% increase.

However, sales were down on an annual basis, with 1361 farms sold throughout the country in the 12 months to September, down 6.7% compared to the previous 12 months.

Dairy farm sales suffered the biggest decline sales down 37% compared with the previous 12 months, followed by finishing farms -7.8%, arable farms -4.4%, while grazing properties went against the trend and recorded a 3.2% gain in sales for the 12 months.

Sales of lifestyle blocks were up marginally, with 1650 lifestyle block sales in the three months ended September, up 2.9% compared to the same period of last year, while median prices were 8.8% higher than a year ago.

Peacocke said the figures reflected "a degree of volatility" in the lifestyle market.

I wouldn't be buying a farm until the regional councils and govt have sorted nutrient limits, at present it's a big unknown, looks like catchment rather then farm by farm, every council is different, brakes are going on, no one knows what the future holds.