Three laws are about to come into force which will have some impact on the rural community and for a change they come with benefits. And, Chinese consumers are increasing their acceptance of dairy products

Rural News
Three laws are about to come into force which will have some impact on the rural community and for a change they come with benefits. And, Chinese consumers are increasing their acceptance of dairy products 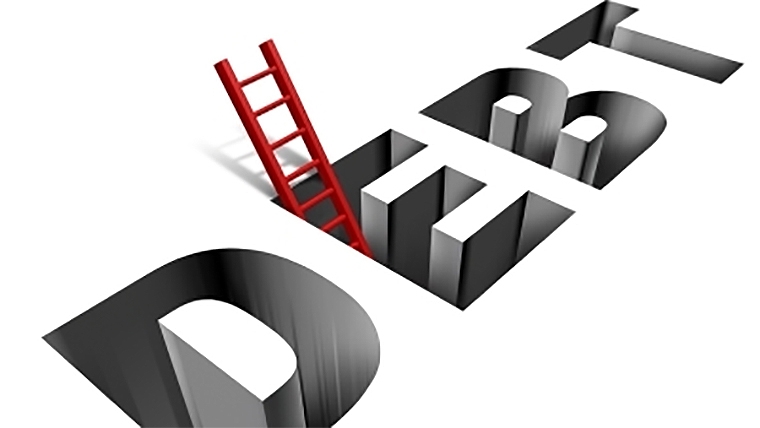 Three Bills relevant to the rural sector have passed their Third Reading and just await their Royal Assent to become law.

The first is the “Farm Debt Mediation Bill”, designed to protect farmers from holders of farm mortgages (i.e. banks or creditors) selling up farms without the farm owners having the necessary skills or time to negotiate their way to a fairer and more humane outcome. Participation in the process is voluntary however if a farmer declines to participate the creditor will be able to apply for an enforcement certificate, which will allow enforcement action to proceed in line with the terms and conditions of the loan agreement.

If the creditor declines to mediate, the farmer can apply for a prohibition certificate, which will prevent the creditor from taking any enforcement action related to that debt for 6 months. Creditors must provide good reason for declining from participating in the process. The most farmers are expected to have to pay towards the mediation process is $2,000.

Those who think the bill is just a minor sideshow need to go back and look at how the Aussie banks treated their own farmers in the earlier part of this decade. Their behaviour led to a commission of inquiry which has led to a similar bill being adopted. New Zealand’s past also has a history of farmers being forced off the land when circumstances dramatically changed. The ‘structural adjustment policies’ (SAPs) of the 1980’s led to many such situations and it was only with the help of people such as the late Collis Blake that limited the number of forced mortgagee sales. There have been other less publicised situations since also.

The second bill to go through is the "National Animal Identification and Tracing Amendment Bill". Most farmers should be well aware of this one, widely publicised due to the fiasco in trying to track infected animals in the ongoing M. Bovis outbreak. The bill tightens up regulations and has increased penalties of non-compliance on those who fail to adhere to their legal requirement.

I can’t help but feel that until sheep, goats, pigs and other farmed animals who are potential vectors of disease are included, the NAIT rules are a fairly weak attempt to protect New Zealand’s livestock sectors. Heaven knows the hassle of having to tag (and maintain the tags) in sheep and goats will be a real headache but if something like foot and mouth or a raft of other diseases arrived onshore the hassles would seem to be the least of our problems. The current Animal Status Declaration (ASD) requirements for animals being sold only provide some protection to purchaser around the health status and withholding periods of drugs that may have been used on the sale animals (Includes cattle, sheep, goats, deer alpacas and llamas but pigs are an omission). In the meantime I’m happy to put my head in the sand along with the rest, but it doesn’t mean to say the omission from NAIT of animals other than cattle or deer is correct.

Finally, the third bill to go through is "Dog Control (Category 1 Offences) Amendment Bill". This bill allows category one offences to be heard by Justices of the Peace and Community Magistrates to speed up the time taken to push dog offences through the system thereby reducing the time dogs are impounded as well as speeding up the court proceedings.

In reality, due to the decision not to allow JPs’ the power to order the destruction of a dog found ’guilty’ of a category 1 ‘crime’ it means that based upon 2017/2018 numbers the number of category 1 cases the JPs’ could sit over would only be 29 of a total of 277 total category 1 cases. However, part of the intent of the bill is that it is make the legal system more available to local authorities and therefore they may be more likely to bring cases against offenders.

For those wondering what a category 1 offence is:

(a) an offence that is not punishable by a term of imprisonment,

(b) an infringement offence, if proceedings in relation to that offence are commenced by filing a charging document under section 14, not by the issuing of an infringement notice.

On a slightly more uplifting note, is a report coming out of China which has dairy products i.e. milk and yoghurts high on the list of consumer spending in convenience stores.

“As consumers seek fresher products and increasing acceptance of chilled dairy products, convenience stores’ cold-chain transportation and high turnover rates are clear advantages to bringing in more dairy products with shorter shelf lives”. Whether New Zealand is able to tap into this with our ‘tyranny of distance’ is unlikely but at least the growing trend is moving consumers in the right direction for dairying in our largest market.

Yes, all good initiatives. Why we haven't had a farm debt mediation law in the past is hard to understand. But glad it's finally here.

Very good reason, its hasn't really been necessary since the 1980's whn it was - if its argued for farmers, why not any other business ? Because selling someone up is inevitably the bank's last option after all other have been exhausted

Land is worth a lot. When the banks are strapped they need to get back funds quick to keep within their banking requirements....something along those lines. Every farmer has heard of another being hasselled by the bank to sell, not because they have not paid their mortgage but the bank needs the funds. They bully many knowing the weak will give in.