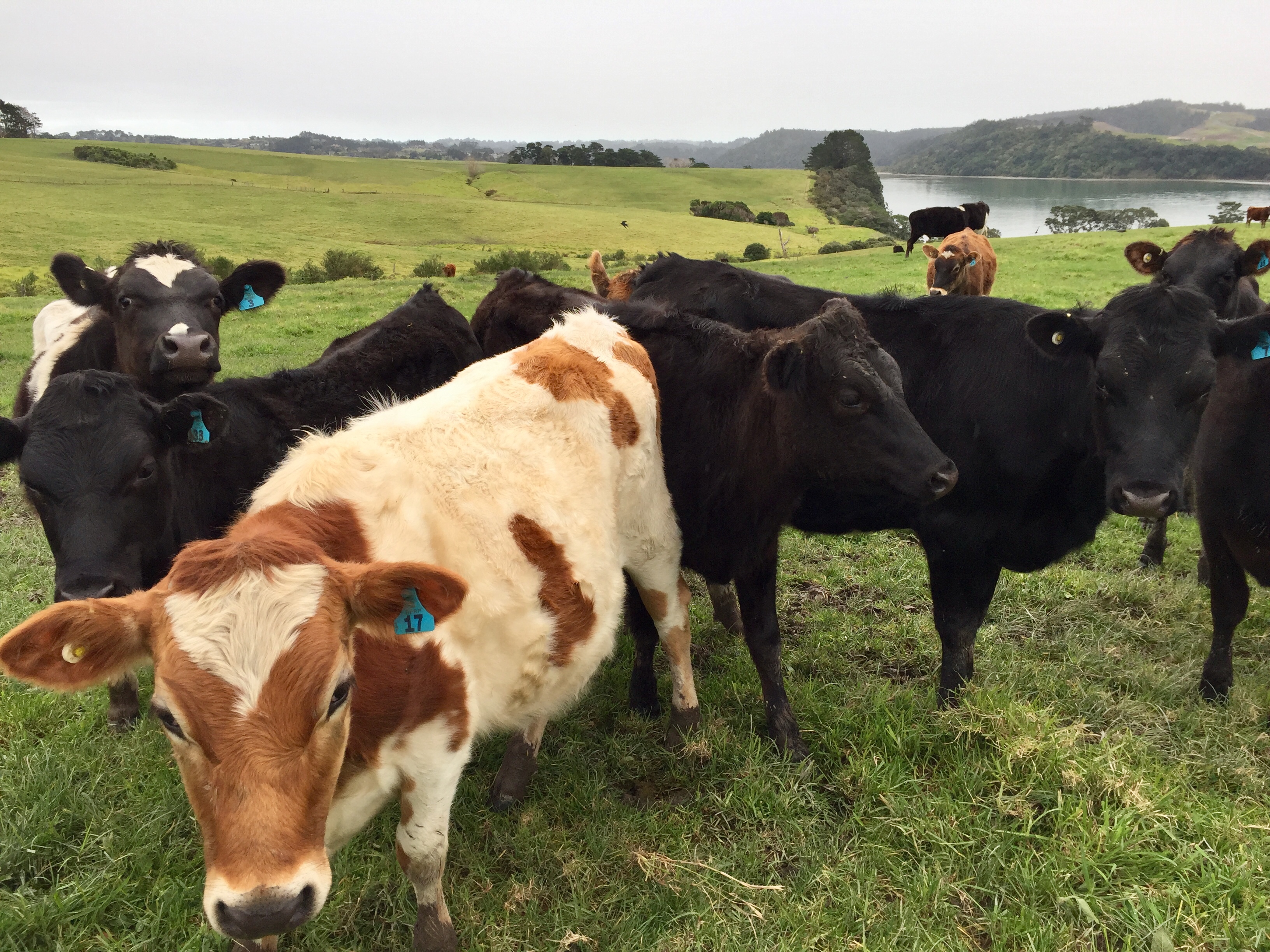 The number of farms sold in the three months to April was down by almost a third compared to the same period of last year.

According to the Real Estate Institute of NZ there were 251 farm sales in the three months to the end of April, down 30.7% compared to the same period of last year.

Compared to April 2018 when the market was considerably more buoyant, dairy farm sales in April this year were down 58%, finishing farms -31%, grazing properties -50%, arable farms -28% and horticultural properties -85%.

Prices were also softer overall, with the REINZ All Farm Price Index, which adjusts for changes in the type, size and location of farms sold, dropping 8.8% over the three months to April compared to a year earlier.

However dairy farm prices rose slightly, with the REINZ Dairy Farm Price Index, which adjusts for differences in the size and location of farms sold, up 2.5% over the three months to April compared to a year earlier.

REINZ rural spokesman Brian Peacocke said although the lockdown had a major impact on farm sales, in other ways it had less impact on the farming community because it was deemed an essential industry and was able to continue day-to-day operations.

"Export prices have reflected the mix of market access restrictions and drought-induced access to meat processing facilities, the latter being exacerbated by Level 4 constraints which required separation between members of the workforce, which in turn reduced throughput by up to 50%," he said.

"The future wellbeing of  the rural sector will now be even more influenced by climatic factors, which have exposed the vulnerability of the sector, albeit the reduction in interest rates and the reduced exchange rate will be of benefit."

More detail on farm sales in April are here.

Another good on the 'level' report thanks Greg albeit 'negative'. Its obvious that no one in the 'community' is 'immune' from falling property sales. However the 'herd' will soon be on the moove while 'social distancing' the animals as 'local travel' is permitted between farms and that will be a "sight to see'