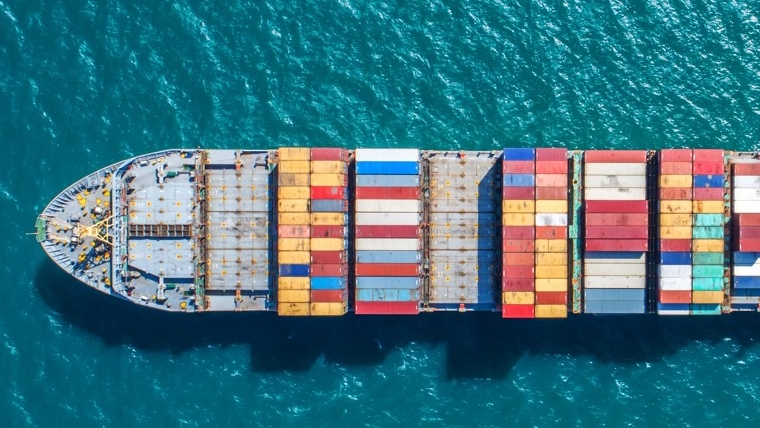 Dairy exports into the Southeast Asian market are set to surge over the next decade creating future opportunities for dairy companies in New Zealand and other key dairyexporting regions, according to a new report by agricultural banking specialist Rabobank.

In the report, Dairy Export Boom Beckons in ASEAN-6 – With a Push or Pull, Rabobank says the combined annual milk deficit of the ASEAN-6 – Indonesia, Malaysia, The Philippines, Singapore, Thailand and Vietnam – is expected to grow to 19 billion litres in 2030, up from an estimated 12.9 billion litres in 2020.

“The large populations, combined with increasing urbanisation, a growing middle class with purchasing power and continued development of integrated supply chains will all support dairy consumption growth across the region,” he said.

“Per capita dairy consumption rates in the ASEAN-6 are also currently low in comparison to other advanced Asian economies providing significant headroom for growth.”

Furthermore, the report says dairy companies will be ‘pushed’ towards dairy export opportunities into ASEAN-6 countries by rising geopolitical tensions and receding demand tailwinds in China.

“Coming into 2020, China’s trade relations with key trading partners were already on shaky ground – particularly so for Australia and the US. And while dairy trade has largely been immune so far, there has been a notable deterioration in trade relations, which has the potential to reverberate far and wide.” Mr Harvey said.

“Slowing Chinese dairy demand is a further factor which will prompt dairy exporters to look at markets outside China, with this expected to ease over the next decade as the rate of growth in per capita income slows.”

“This is particularly relevant for New Zealand dairy companies who are more trade-exposed versus their peers and, consequently, have the highest level of market concentration risk.” he said.

The report says Southeast Asian dairy markets have long been a critical battleground for dairy exporters.

“Oceania exporters have a slight competitive edge in the region because of tariff advantages provided by a cocktail of bilateral trade agreements and the ASEAN-AustraliaNew Zealand Free Trade Agreement (AANZFTA),” Mr Harvey said.

“However, with many global peers seeking their own free trade agreements with the ASEAN economies, the market is expected to become mostly harmonised with respect to tariffs and non-tariff barriers over time.”

Mr Harvey said market competition is expected to intensify due to a combination of factors. “There are also several established global dairy companies operating in Southeast Asian markets which continue to double down with investment. This includes the world’s largest dairy company – Nestle – which has identified these markets as key for potential growth, as illustrated by several recent investments,” he said.

“In addition, dairy companies in the northern hemisphere and China are broadening their scope and looking to further establish themselves in the region.”

The report says there a number of factors for dairy companies to consider as they aim to strengthen their position in ASEAN-6 dairy markets.

“One of the key considerations for dairy exporters and their supply chains looking for growth in Southeast Asia, is how they can best extract premiums and capture more value,” Mr Harvey said.

“Right now, exporters’ ability to commercialise and/or generate added value in the region with sustainability initiatives remains limited as many consumers in the region are pricesensitive. Nonetheless, over the next decade we do expect to see an increased focus by multi-national food and beverage companies operating in these markets to tackle more sustainability issues across dairy supply chains.”

With Southeast Asian dairy trade flows expected to remain heavily skewed towards milk powders, the report says, a further consideration for dairy companies is how to manage milksolids.

“A push into these markets naturally provides a home for protein, but will leave dairy companies with the task of marketing the butter fat components, as the demand for skim milk powder (SMP) is more than double that of whole milk powder (WMP),” Mr Harvey said.

“While demand for these products is growing, the spread in import volume requirements is an important factor that dairy companies will need to think through.”

Positioning to grab the opportunity

The report says winning in the ASEAN-6 dairy markets will require exporters to make the right investments to strengthen their positions in the market and, for some, this may require a sizeable shift in export strategies.

“A range of export strategies and export business models can be deployed, whether through traditional export models, in partnership with a local enterprise or through local asset acquisition,” Mr Harvey said.

“Given the current push and pull forces at play within the Asia Pacific region, if there is not the right commitment to these growing markets, competitors will move quickly to fill the demand gap.”

One hopes the Big F has ears on....a slow pivot away from the CCP would not be a bad thing over the next decade or so.

What happens if the CCP invades Taiwan and takes control of the South China sea?

Osty123
China does not have the military capacity to invade Taiwan and you can rest assured they won't attempt it.
The USA is the only country with the naval capacity to 'take control' of the South China Sea. And it is the potential threat related to that capacity that drives China's South China Sea policies.
The geopolitics of the region is fraught with issues as a consequence thereof.
KeithW