Guy Trafford sees some good early signs for upcoming livestock and dairy season prices. He sees signs of flock and herd rebuilding. And he notes a growing range of skills development programmes

Guy Trafford sees some good early signs for upcoming livestock and dairy season prices. He sees signs of flock and herd rebuilding. And he notes a growing range of skills development programmes 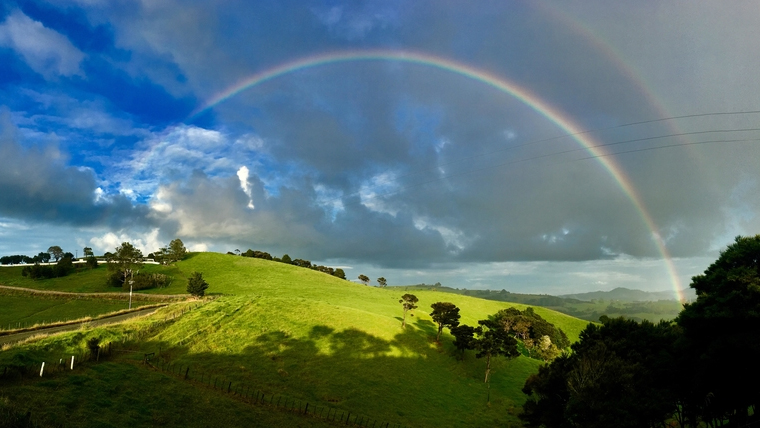 Meat prices have continued to improve from processors, and it is still relatively early in the low supply months.

There is still considerable distance to match the highs achieved in 2019 (pre-Covid – 19) particularly with lamb prices are slightly ahead of where they were at the same time previously.

Prime beef still has a way to go, but there is movement starting to occur.

The GDT dairy auction prices, while failing to improve, have held similar levels for the last four auctions. This particularly applies to WMP which since the five year high in March (US$4,364) has remained within a $100 variance (US$4,085 -US$4,123). This has provided some of the banks to forecast a price starting with an $8. More here. 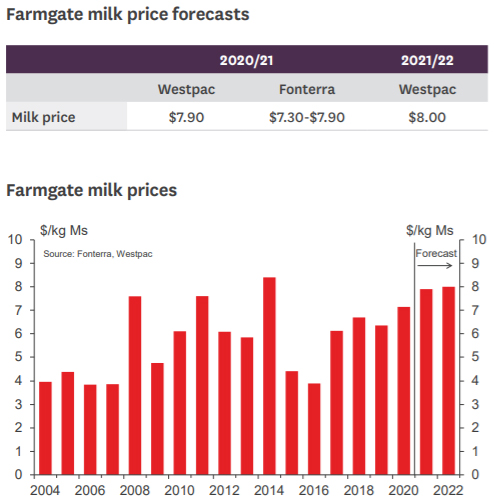 Both examples (lamb and dairy) show that from the current prices there is potential for upward movement. However, the uncertainty that surrounds all international markets mean some conservatism must exist. So, from Fonterra we can expect yet another wide range of forecast price which likely will leave $8.00 as the middle course.

China, as usual will be important in maintaining the price momentum and while their international status is waning their purchasing power continues unabated.

The Alliance Group are taking a proactive stance to increase the pool and standard of potential future directors. They are offering the opportunity to Alliance Gold or Platinum members or their families to chance to work with the company improving their skills in governance which can then be applied to their own business and potentially the Co-op’s. There is only one recipient per year for the role which should result in some status for whoever gets selected. Applications close on May 28th .

Alliance’s shareholder update still talks of logistic problems with 13.5% or 33,858 less containers being shipped during January-March 2021 than the same period last year. To date the co-op is tracking ahead of their planned budget.

Silver Fern Farms are also putting $130,000 into scholarship training for young folk to apply for to assist with their studying and training. Dairy NZ sponsor around 30 school leavers per year into further study adding to the pool of trained future additions to the agricultural sectors.

Regardless of prices this season, despite the challenges a lack of rain has produced, it must be less frustrating than last year when the lock-downs closed sale yards and reduced through-put through the meat processors.

For the season to date the number of lambs processed are +4.3% ahead of last year while mutton are +16% ahead. Total adult beef are +8.8% ahead.

One area which is behind last years number processed is the bobby calf kill which is -33% lower than the previous year, now at 111,400 compared to 167,400 in the year ending 2020. This possibly could signal a shift to more being reared to enter the beef herd.

The hogget kill is also down on 2020 by -6% this may indicate that more hoggets are being retained to make up for ewe lambs that may have been killed to make space when space for ewes was difficult to obtain last season. This may also help to explain why the ewe kill is up this year i.e. last years was unusually low.

Rabobank have announced a lift in their savings rates so they can be in a better position to lend more to the agricultural sector. They have accompanied this lift with a publicity programme to encourage the public to invest with them. While the sentiments are welcomed and increases of around 30% sound attractive in reality, I’m not sure investment rates ranging between 1% and 1.60% are likely to bring investors running.