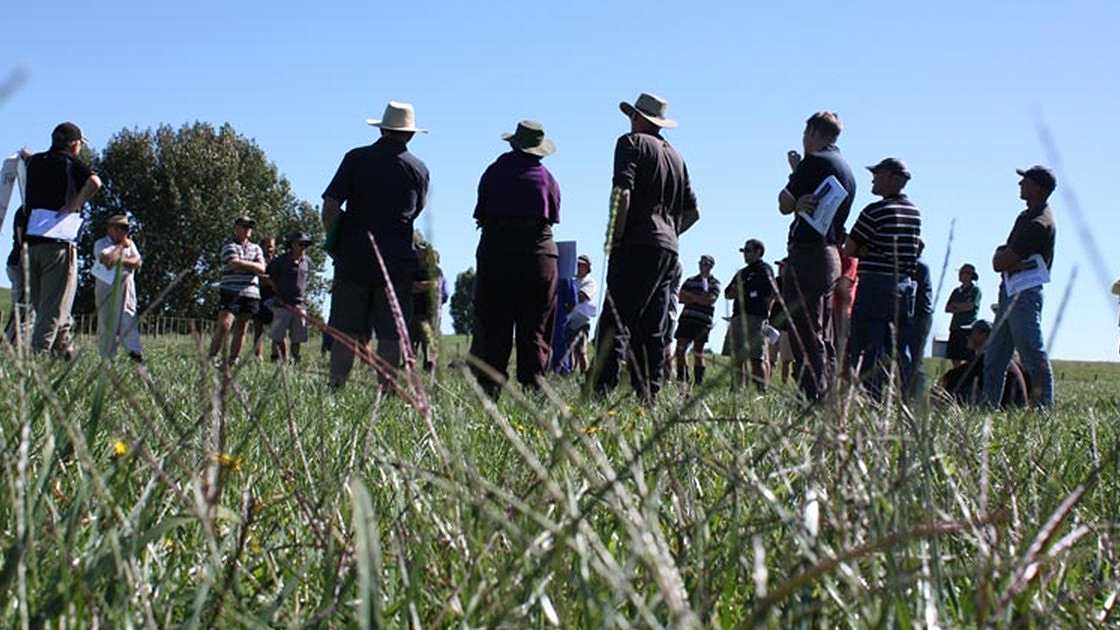 He Waka Eke Noa has just released this summary of the farmer consultation process on carbon emission pricing and the link to the full report is here.

Primary Sector Climate Action Partnership Programme Director Kelly Forster is thanking the thousands of farmers and growers who have engaged in the consultation process on options for emission pricing.

The Government has made it a legal requirement, in the Climate Change Response Act, that there will be a price on emissions from agricultural activities from 2025.  The Partnership is working to meet that requirement in a way that enables sustainable food and fibre production for future generations while remaining profitable and competitive in international markets.

Kelly Forster says: “These are challenging issues and there have been a lot of thoughtful comments that are now being carefully considered. We hear and understand that some in the sector would prefer the status quo, or a different approach that would not cost farmers anything.  We are considering all suggestions put in front of us, but the reality is that we have to work within the legal requirements and timeframe the Government has set. We have to recommend a credible emissions pricing system by the end of May, or the Government will include agriculture in the New Zealand Emissions Trading Scheme (ETS).”

Kelly says while analysis of the feedback is continuing, there are some clear themes coming through.

“There is a large amount of concern about the potential impact of any levy on the financial viability of farming. No decision has been made on how much the levy would be, but the Partners hear that farmers want a voice in price setting and revenue recycling decisions.”

The primary sector was asked to consider two options - a Farm-level Levy or a Processor-level Hybrid Levy - as alternatives to the ‘backstop’ of including agriculture in the New Zealand Emissions Trading Scheme (NZETS).

“Farmers told us they want a system that recognises the steps they are already taking and provides them with practical tools to reduce emissions, rather than simply imposing a price.

“There is a clear preference for a Farm-level option, as it gives farmers control over managing their farm businesses and emissions profile, and provides direct incentives for action on-farm.

“At the same time, there are concerns about aspects of this option, including equity and availability of mitigation options across different types of farming, administrative costs, and the sector’s readiness to implement the system by 2025.

“We are looking closely at suggestions put forward in relation to these aspects.”

Farmers were supportive of the proposal for recognising carbon sequestration on-farm, particularly the range of on-farm vegetation recognised. Many wanted older forests (pre-2008) to be better recognised and soil carbon to be included.

There was general support for the ‘split-gas’ approach which recognises the different impact on global warming of methane and carbon dioxide.

“We’ve heard from Māori farming interests who own a majority of their collectively owned lands about the importance of integration and systems change across both environmental and community needs.  They have multiple land uses and already 61 percent of their lands has tree cover that can be used for sequestration.”

All the primary sector organisations who are partners in He Waka Eke Noa have worked to share information with the farmers and growers they represent and gather feedback.

Beef + Lamb New Zealand, DairyNZ, Deer Industry New Zealand, Federated Farmers, the Federation of Māori Authorities/ Te Aukaha, Foundation for Arable Research, Horticulture NZ and primary sector processors have been involved in a range of consultation activities, including meetings, surveys and one-on-one conversations.  Feedback through the He Waka Eke Noa website and email is also being analysed and shared with all Partners.

Over 7000 people have expressed their views in some way and all feedback is being considered.

Kelly Forster says the Partners are now focussed on reflecting the sector’s feedback in the design of a proposed system that is due to be recommended to the Government by the end of May.

A full report on the feedback received will be made public alongside the recommended system.

Recommendations will reflect that He Waka Eke Noa Partners are working to enable sustainable food and fibre production for future generations while remaining profitable and competitive in international markets.

The Partnership recognises that creating incentives and opportunities to reduce on-farm emissions requires a broader approach and framework than just focusing on a system for pricing emissions.

As stated in the consultation document, He Waka Eke Noa is designing an alternative pricing system to the NZ ETS for agricultural emissions so that the system can:

• Recognise on-farm sequestration that the NZ ETS does not

The Government will consider the recommendations and likely consult the wider public later this year, before making a final decision in December on a pricing system for agricultural emissions.

Seems like HWEN is feasible and making progress, if not universally embraced, however some are indicating it is to be consigned to the waste basket, which undermines the significant effort and investment thus far.

Government may say no to farmgate emissions levy proposal | Politik

I can't read the whole article , but I think the governments problem was the amount of levy proposed ( which would see any farmer with some trees in credit ), rather than the whole concept.

Neither can I. It was a convoluted attempt to get insight into the article. Cheers