Guy Trafford asks is it worth making wholesale changes to our landscapes for the sake of 0.2% of total world emissions? or are we prepared to pay $870 per household to live with climate change longer?

Rural News / opinion
Guy Trafford asks is it worth making wholesale changes to our landscapes for the sake of 0.2% of total world emissions? or are we prepared to pay $870 per household to live with climate change longer? 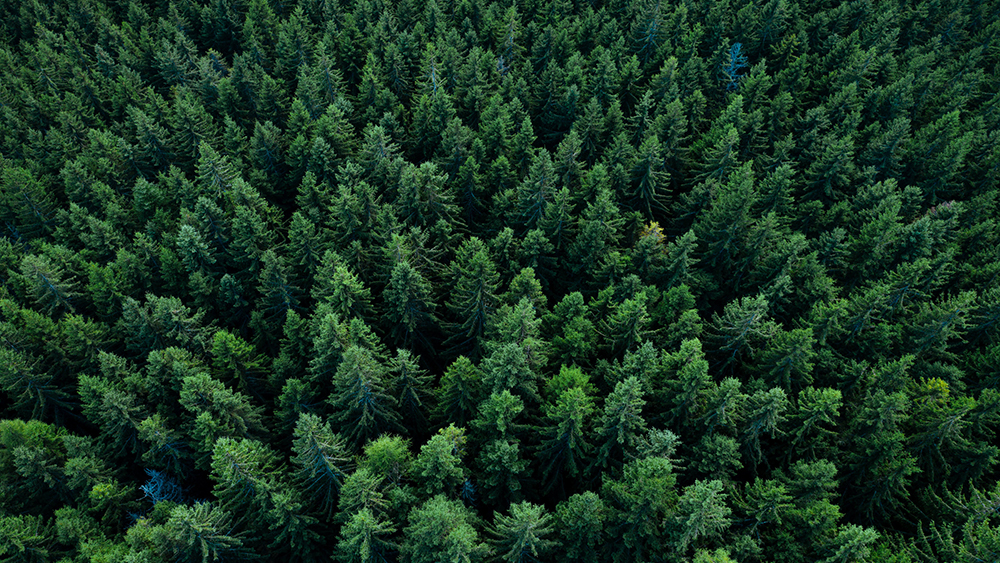 Yet another range of commentary has come out that saying that “Forest regeneration” is a bigger job creator than sheep and beef on low productivity land.

The statement came in the latest Rural News and referenced it to "a recent PWC study" which said; “A new study has found the process of actively managed carbon forestry creates 25% more local jobs than sheep and beef farming on low productivity land”. Unfortunately try as I might, I cannot find the said report. PWC did do (for MPI) a report back in 2018 which made the same claims and one can only presume that it is this report that has gained a second wind and getting life in several different  quarters, Rural News for one and the Gisborne Herald as another.

No doubt the debate around the government proposal to reverse an earlier view and potentially take exotic forestry out of the “permanent forestry” category is what has given legs to the report. But a "new study"? Perhaps not, as the numbers are already four years old.

Unfortunately for those not wanting to see great tracts of hill country be blanketed by exotic forestry the news is all bad as the assumptions back then were based upon a $25 price per tonne of CO2e rising to $75 by 2050. Guess what? We are already surpassing that at $76 and have been as high as $82 in recent months.

Those who have done the figures will know that at $25 per tonne forestry will surpass most hill country systems depending upon all the other parameters that have gone into the model, i.e. lamb and beef prices, stocking rates and the price of timber etc. The other big variable is the discount rate used in the NPV (net present value) or DCF (discounted cash flow) model to try and provide some sort of equitable measure when comparing investments over different periods of time.

The PWC used 8% which falls into the widely used range internationally, but different rates can provide differing results. So, plenty of variables abound. However, given the current price of carbon and the mammoth task ahead (internationally, let alone within New Zealand) to balance or mitigate carbon emissions there is no doubt that trees favour both the economic as well as the environmental factors.

Where the conflict comes from is differing perceptions over what is “low productivity land” and the social factors that accompany this when it is a predominant landform in a region, such as the East Coast.

Another factor which does not seem to be taken into account are the time frames concerned. Where the forest is to be harvested this is far less of an issue as the timber may carry the land-use advantage into a future when there are no longer any use for ‘carbon credits’. Unfortunately, with many of the exotic trees favoured the potential to add to the carbon sequestration is minimal after 50 years, a fairly limited time frame for land use. This, along with the social factors (i.e. de-population) is a major reason for the reservations that the Trust Tairawhiti of the Gisborne District has with non-harvested carbon farming. “However, for every 1,000 hectares that transitions, on average seven direct jobs and ten indirect jobs will be lost. The number of jobs lost per 1,000 hectares would decrease with continuous cover forestry.”

The Tararua District Council have also had a report prepared for them over similar concerns.

Conversely several Māori iwi groups have expressed concerns over the right to plant carbon forests being potentially removed from them, although there is room in the Government draft for exceptions. Whether that could be applied to them is untested.

One thing farmers do know is that when land uses occur from signals that the government giveth, then they need also to be aware that the government can also taketh. Of all the sectors, forestry has been on the receiving end of differing government policies and looks to be into the future as well.  At the moment due to the lack of mitigation and reduction in emissions, households within New Zealand stand to have to fork out $870 annually to purchase credits from offshore.

What we do know is that climate change is here and increasing in its impacts.

Minister for Climate Change James Shaw reminded all listening in a recent release that as much carbon has been ‘released’ since 1990 (when governments were meant to be encouraging behaviour change to reduce the risk) as since industrialisation started in the previous 100 years or so. With that in mind it is obvious that various forms of sacrifices need to be made. Just what these are is becoming a bone of contention.

For the reason stated above rural communities are concerned about their environment and social fabric changing forever.

At the same time in both Islands, work gangs are going about getting rid of ‘wilding pines’ in areas where the “wrong trees are in the wrong landscape”. Someone coming from another planet would be scratching their heads at the strange behaviour that humans exhibit. On one hand we arguing about the relative merits of planting trees on pasture land and some argue that the environmental merits to the atmosphere and potentially soils outweighs food and social factors while on potentially less productive land with perhaps less social impacts we are getting rid of trees that can fulfil many of the same environmental values (but don’t look nice).

Society may have to make some choices soon about;

a) is it worth making wholesale changes to our landscapes (again) for the sake of 0.2% of total world emissions? or

b) Do we want our cake and eat it and be prepared to pay the $870 per household and presumably live with climate change longer?

At the moment it appears that the average kiwi still has not engaged with the climate change debate. Government is trying to do ‘the right thing’ without upsetting its electorate too much and getting chucked out and so we insist on having bob each way policies and aren’t achieving a hell of lot in the meantime.

I suspect a change of government will not change a lot either.

Through the worst of the Covid pandemic the Government seemed to ignore economics in lieu of protecting the population (which has proved to be the exception to most governments) and many would argued as it panned out the decision proved the right one on both counts.

For climate change, while legislation is in place the action still remains to be seen how serious future actions will be and to me, we look confused.

Guy - have a read of Keith Woodfords earlier postings on exotic trees - they do not stop at 50 and there is ample science and measurement showing that.

Yes - there are some strange actions occurring based upon what people "like" to see and not.- hypocrisy one could argue?

I see the Emissions budgets out today have toughed up again.

The % arguement is tiring and senseless - if we are so small does it matter if we don't produce any food or wood as well ? - we are so small (feed 40 million) its in the margin of error of world population so who cares if we farm or forest at all? Its not making a dot of difference in the scheme of things world wide.

We are being flooded (no pun) with reports on the effects of climate change on what we grow - droughts, storms increasing in reality and the strain this is putting on farmers etc.

Change is hard for everyone.

Another aspect of planting trees is their future influence on rainfall , this has been documented before but could be a pertinent part of the decision on where to plant carbon forests .

It's an interesting theory and could be another way to solve our freshwater issues...?

My mate has noticed his spring has reduced dramatically  , after the neighbour sprayed the bush on the hills above his property.

Most exotics will continue to sequester carbon well beyond 50 years, it is just that the MPI derived yield tables stop at Age 50. There is less forest area than there was 20 years, which potentially adds to the future obligation. Much of this forest loss was dairy conversion in the Central North Island, so farmer's children are now going to schools like Reporoa, not Ruatoria. Mechanisation and consolidation is the main cause of loss of employment opportunities in rural areas, not forestry. The ETS is or was acting as a rational market, the areas being planted were not economically or environmentally sustainable as pasture. Purchasing overseas credits doesn't make sense when that money could be spent retiring land that should never have been converted to farmland. The challenge should be how to migrate from fast growing exotics to something more long-lived with a significant proportion of natives. Whakarewarewa forest has some good examples.

All of NZ releases as much CO2 into the atmosphere as each coalfired Lithium battery factory in China in any given year. So what is our problem? James Shaw and his Religious Police can bullshit us all they like about what bad people we are for growing pine trees on marginal land, but when he puts it to the vote next year he will find that 90-95% of Kiwi voters disagree with him.

I don't see why a permament forest can't be productive, and provide jobs. Selective logging would require more jobs, and provide a higher % of quality logs. Pruning could provide wood for pulp or biomass, and improve the grade of timber selectively logged. it would also allow some grazing underneath, as grass will grow, perhaps summer only when the shade would be benefical. chooks can be raised , and hardwood trees that provide edible seed and fodder  could be used.