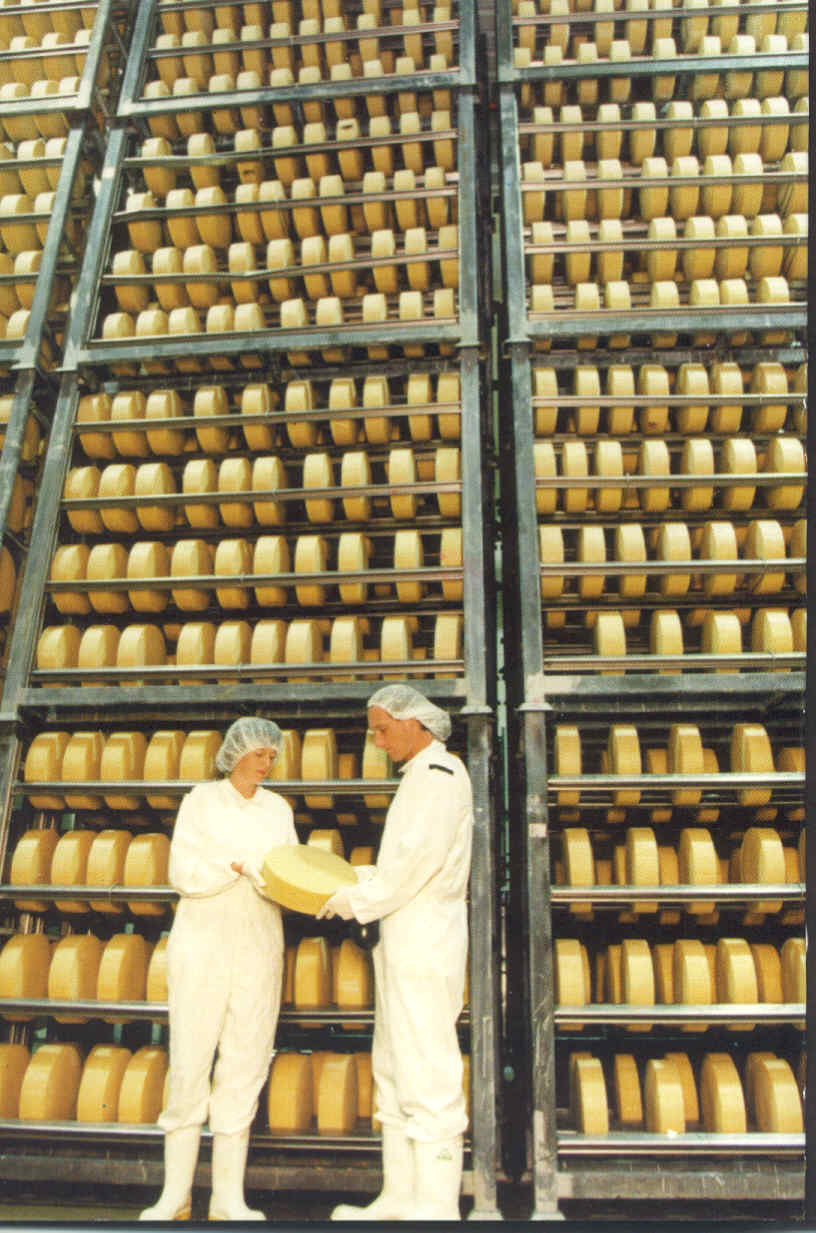 Mild conditions again this week, and no rain for North Canterbury where now the die is cast with minimal pasture for winter, and reports managers are accumulating large feed costs and making big capital stock reductions.

A recovery in production has occured nationally with the mild autumn, and a 1.5% increase in milk flow over last year is the present prediction.

Dryoff has started, with farmers increasing the number of cull cows sent to saleyards and to the works, and with cull in calf heifer demand minimal, they are being killed also.

Gypsy day is looming and managers are encouraged to empty out traveling cows well, and feed no greenfeed 4-6 hours before shifting, to ensure effluent on the road is kept to a minimum.

The Reserve Bank in its stability report expressed concerns of financial stress for the dairy sector, with some ANZ bank analysts lowering the predicted payout for next year to $5-$5.25.

They report 25% have negative cashflows for this season, and with 10% of the sector with high debt, they will also be at risk next year, given this low payout prediction.

Oceania dairy commodity prices eased again and skim milk powder here reached a yearly low, and this sentiment was followed at last night's global dairytrade auction, where this product traded at it's lowest rate since the auction began, at $1992US per tonne.

On a reduced tonnage other commodities fell as well, and worryingly later delivery periods have also softened, signalling a slow recovery.

History has shown, the present lowering number of farms for sale is the precursor for falling land prices, and if this happens, equity will fall, putting the heavily indebted at risk of foreclosure.

Reports from Europe show they are still increasing the volumes of milk even as prices are at 2009 levels, and in the US forecasting the highest corn supplies in history, any supply driven upturn will be delayed.

The trade unions have been exposing poor workplace contracts in a name and shame campaign, with high hours worked and low wages especially targeted at immigrant workers as being prominent with the exposure, and the small number of  employers will need to tidy up their act, as it's a bad look for the whole dairy sector.

hows this for thinking

The price farmers will get for their milk will be "competitive" he says, although he added that He Run "did not want to be seen to be competing" with other dairy companies in the region.

"The industry standards for New Zealand are much, much higher than other countries, and that's why [farmers] are getting paid a premium for [their milk]," Carey says.

He adds that "the [Chinese] investors are tied to a huge chain of supermarkets, and they've got their own brand but they do want a very, very good supply of New Zealand dairy products".

nothing about fgmp upward there..

the interest will be in what happens next..
Waikato University's Professor of Agribusiness Jacqueline Rowarth - herself a Fonterra sharesholder - says the new factory marks a significant moment for the New Zealand dairy industry. It will spark fierce debate on whether Fonterra should be bound by special rules, which saw "the guts of it hucked out" by competitors who were free to operate as they wished. Rowarth says because of that, there is "increasing a feeling that actually Fonterra should let it [supply] go to below 80 per cent and then they would lose quite a lot of their restrictions". "That might be overall a better thing for the country," she says. However, it would also likely mean farmers a good distance away from Fonterra factories might have to start paying for milk pick up, and would change the way the co-operative worked, she says.

nothing about fgmp upward there either..