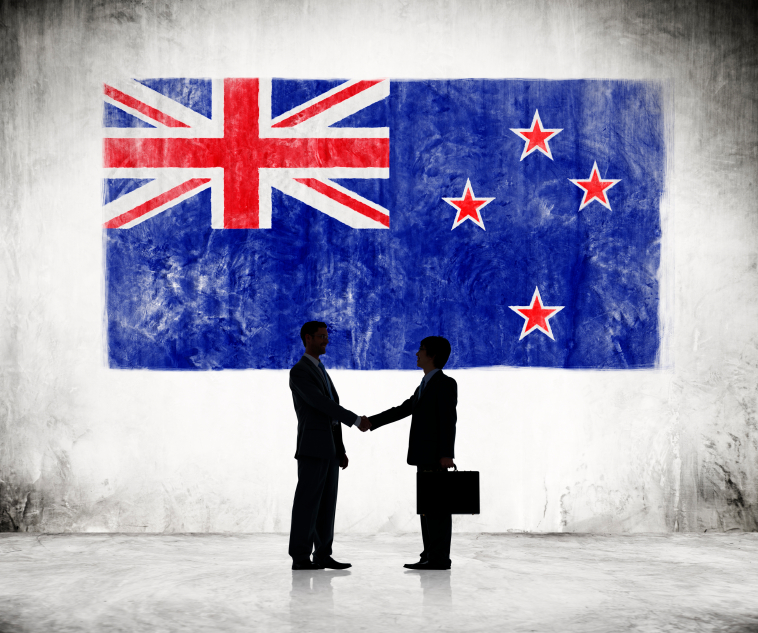 The visit by Chinese Premier Li Kequiang has been very positive in several ways for New Zealand’s trade agreements, except for those people who are anti free trade or closer engagement with China (Winston Peters?). After the excitement about the announcement in April last year during the John Key led trade mission, progress on chilled red meat access to China and an upgraded FTA appeared to have gone onto the back burner, until now.

Progress was always going to be slower than the optimistic predictions, because nothing like this happens quickly without extensive discussions between officials about technical issues and, in the case of chilled meat, rewritten protocols and plant certification. Another issue to resolve was the need for marketing and distribution relationships to be established with particular emphasis on the cool chain.

Meanwhile Australia has negotiated an upgraded FTA with China which exceeds the terms of New Zealand’s agreement concluded in 2008 and which encapsulates a provision for tariff free red meat access, including a chilled meat trial for 12 plants, soon to be increased to 40. At this point Australian plants are heavily weighted in favour of beef with 11 compared with just one mutton plant.

Unlike the Australian arrangement, New Zealand’s meat industry has been invited to participate in a specific length of trial over six months, after which other plants will be licensed provided the trial successfully proves the industry’s competence and system integrity. There is likely to be a better balance between beef and sheepmeat plants, although the Australian experience suggests beef distribution may be quicker to get up to speed. However Alliance has already conducted extensive trial work on lamb with its Chinese partner Grand Farm.

The Meat Industry Association will work closely with MPI over the next couple of weeks to identify those plants which will take part in the trial and MPI will officially notify the Chinese authorities of those selected. Although there will no doubt be some eagerness to be chosen for the trial, the time of year means no company will be particularly disadvantaged by not participating. The critical issue will be to get started as soon as possible, so clearance for the rest can be granted before the season gets underway towards the beginning of 2018.

Recent visits to Iran and Indonesia also give rise to hope these two previously important markets will both recapture some of their former glory. A sanitary agreement with Iran has been signed and there are now no major obstacles to restarting the sheepmeat trade with a market which hasn’t really featured on our radar for more than 30 years. Silver Fern Farms and Taylor Preston are working with importers to conclude export contracts for this season. The key to the trade will be the price Iranian importers are willing to pay.

Indonesia has posed major problems for beef exporters because the government imposed an import ban in contravention of WTO rules in a misguided attempt to become self-sufficient. This caused a massive drop in New Zealand’s beef exports from the peak year of 2010, although this recovered to some extent in 2016 after the WTO overturned the ban. Meanwhile the bottom end of the market has been catered for by imports of Indian buffalo, as the Indonesian government tries to overcome the effect of the beef shortage on the street price. The good news is that New Zealand beef is allowed back into Indonesia.

Of course we still have no idea whether Donald Trump will succeed in carrying out his threat to impose an import duty on all imports and if so which products and countries it will apply to, but his problem in getting his new healthcare scheme through Congress suggests it won’t be a done deal very soon.

But on balance the trade news of the last few weeks has definitely been more positive than negative. We must keep our fingers crossed the positives don’t take too long to come to fruition.