High prices are expected to hold in world beef markets as big changes work their way through some producer countries, and China's appetite for beef grows

High prices are expected to hold in world beef markets as big changes work their way through some producer countries, and China's appetite for beef grows 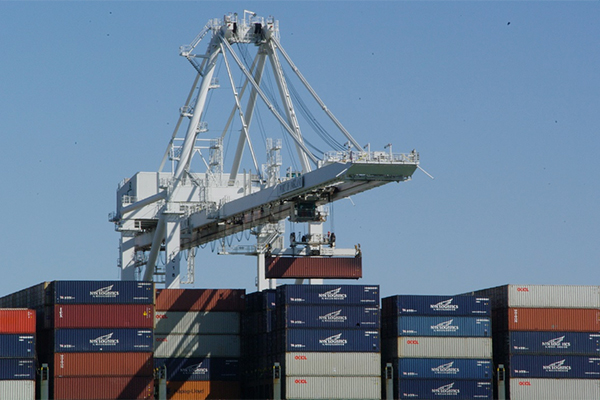 Rabobank’s Quarter 2 Beef Quarterly paints a positive picture of global demand and prices for the rest of 2017 in spite, or more probably because, of a series of upheavals and changes affecting the world’s beef trade.

The most influential events are China’s decision to allow US beef imports after 13 years, a series of adverse political events related to Brazil’s beef industry, the recently announced ban on cattle and buffalo slaughter in India, and below average production in Australia and New Zealand combined with higher than usual US beef exports. The world has largely adjusted to the absence of trade with Russia, although the European beef situation will undoubtedly change as a result of Brexit, but quite when and how is not certain.

The growth of US beef imports into China is likely to be gradual rather than quick because it will take time to set up the border protocols and the market has developed a taste for grass-fed, not grain-fed beef. There is also the small matter of the broader Sino – US trade deal which requires cooked broiler chicken to be accepted by the USA. Other important issues are the ratification of US beef plants by the Chinese authorities, full animal traceability and absence of hormonal growth implants and above normal hormone levels.

However what will make the process easier is the fact China will accept third party verification of the location of origin and feedlot instead of insisting on individual animal traceability and plants will only need to be individually certified in the event of a problem with product from a particular plant. In contrast New Zealand and Australian plants must be separately certified.

China’s growing demand saw 15% of consumption imported in 2016, about 2 million tonnes, but this percentage of a growing market is forecast to reach 20% by 2020.

Conversely even without China US exports exceeded the long-run average of 10% of annual production in the first four months of 2017 and are predicted to hit 11.4% for the year as a whole. This equates to an additional 17,000 tonnes exported, approximately 7.5% of New Zealand’s exports to the USA.

Political scandals in Brazil, related to JBS executives bribing politicians and a fine of US$3 billion, the implication of President Temer in the scandal and meat inspection irregularities, have all combined to lead to import bans by importing countries including the USA and a severe loss of confidence in Brazil. The situation has also disrupted beef supplies around the world.

The impact of the Indian Government decision to ban the slaughter of beef for religious reasons has not yet become clear, although it is possible individual states may decide to ignore the ruling, particularly those which are predominantly Christian and consume beef. Global disruption will be largely confined to South East Asia, although Indian beef, mostly buffalo, finds its way from Vietnam into China via the grey market. This would naturally exacerbate the Chinese gap between domestic consumption and production and would necessitate more imports from other exporters such as USA, Australia and New Zealand.

Tight supplies out of Australasia combined with these other factors make it highly probable beef prices will remain high for some time, even well into 2018.

Brazil is super keen to keep India shut out of the market as it has a lot of beef to move. India exports huge amounts of beef and it's not going to want to lose market share.

USA beef farmers are putting pressure on representatives to keep Brazilian beef out of the domestic market.

Beef stocks are building in India, they won't want farmers turning cows out on the streets and it's just political gamesmanship anyway. Eventually there will be bottle neck of product.

Lots of beef in the the world all wanting a consumer, Beef herd has been rebuilt and then some, July will be an interesting month.