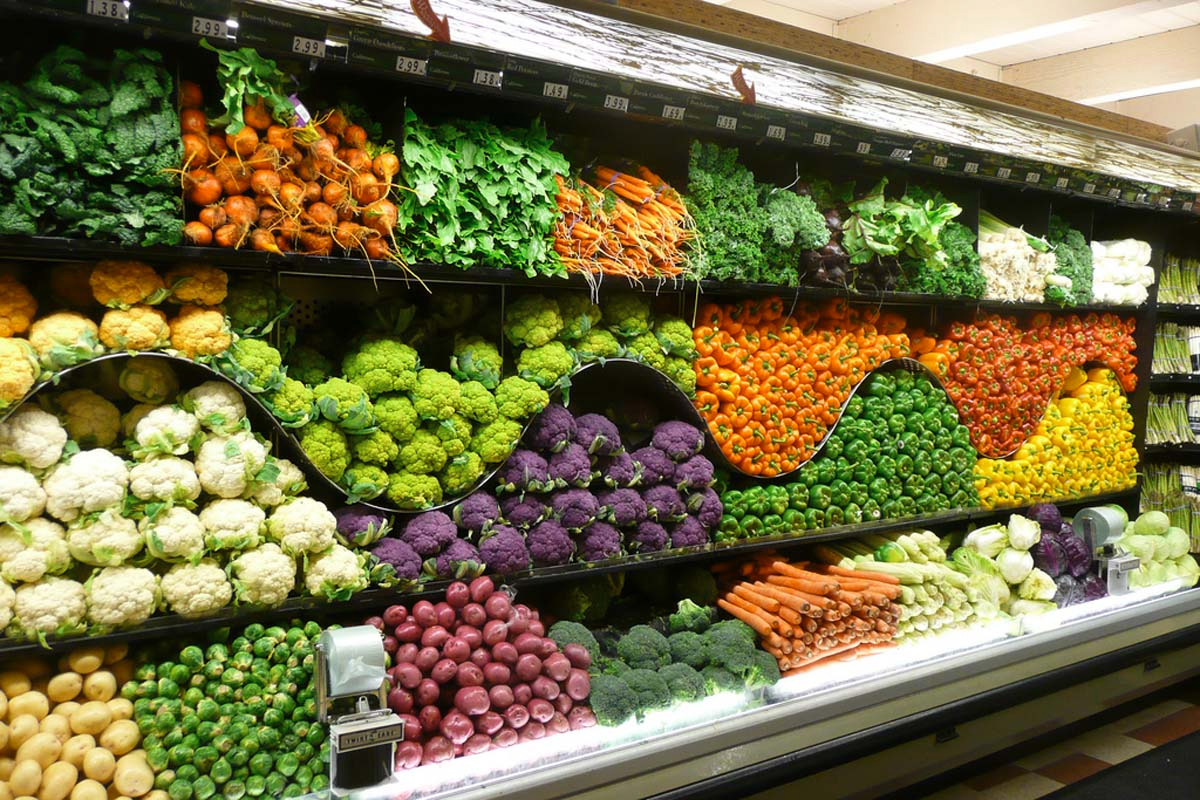 NZ fruit & vegetable sector urged to watch consumer trends There is significant potential for New Zealand to increase sales of fruit and vegetable produce into both developing and developed markets, but the industry must keep a close eye on evolving consumer consumption patterns if it is to maximise export opportunities, according to a visiting US fruit and vegetable expert.

“Rising incomes in the developing world have changed global eating habits over the last 25 years and this has favoured the fruit and vegetable category. While we’ve seen minimal change in global consumption of food categories such as cereals, pulses and oilcrops over this period, the fruit and vegetable category has flourished with global consumption rising from approximately 175 kg per capita per year in the early 1990s to well over 250kg per capita per year in recent years.”

“This trend of increased fruit and vegetable consumption in developing countries is expected to continue over the coming decade and over this period we also expect to see the percentage of the global middle-classes based in the Asia-Pacific region to climb higher and higher,” he said.

“This is obviously a big plus for New Zealand given its proximity to markets in this region.”

While there was great potential to increase fruit and vegetable exports into developing countries, Dr Fumasi said that New Zealand’s global reputation as a supplier of top quality produce meant it should also be looking to target increased exports into developed markets in countries such as the US, Japan, Australia, the EU and Canada where consumers could pay premium prices.

“Fresh produce from New Zealand is very highly regarded not only in the US, but around the globe. New Zealand also stacks up really well in the fruit and vegetable export arena due to factors such as the strong industry organisation present here, New Zealand’s ability to supply counter-seasonal produce, and the ease of doing business with Kiwi companies,” he said.

“There are some limitations to New Zealand’s export capability, such as the relatively limited availability of land and of labour, and this does reduce the ability to increase fruit and vegetable production levels, however, these limitations emphasise the need to focus on maximizing the value of what is produced here.”

In order to gain a greater share of the fruit and vegetable space in developed markets, Dr Fumasi said New Zealand would need to closely follow consumption trends apparent in developed countries.

“In these markets, consumers not only want their fruit and vegetables to be convenient, to be healthy, to look good and to taste good all year round, they also want them be safe, to be responsibly produced and they want to know where they came from,” he said.

“I call this consumer expectation “100 per cent perfect – all the time” and it’s really changed the definition of quality, with each individual consumer’s values playing a significant role in the perception of quality to them.”

Dr Fumasi said that while these trends were mainly evident in developed markets, they were becoming more prominent in developing markets.

“Consumers in developing markets are also becoming more particular about their fruit and vegetable choices with more and more factors contributing to their purchase decisions.”

In the US market, Dr Fumasi said, there were a number of good examples of New Zealand produce that were hitting the mark with American consumers.

“Of late we’ve seen increased sales of a number of varieties of New Zealand produce. Some of the new cultivars of New Zealand apples have proven very popular and are really fitting the flavour profiles of what US customers are looking. These new cultivars are a great example of the work that has been done here to develop produce that meets the requirements of a specific target market,” he said.

“Kiwifruit is another area of real potential in the US. Consumption at this point in time is pretty minimal across the States, however, it’s considered to be quite exotic and there has been some good recent progress in getting greater numbers of Americans to give it a try.”

Dr Fumasi said the New Zealand fruit and vegetable industry would need to preserve its brand equity and continue investment in the sector to maximise the returns from exported produce.

“The industry here will need to ensure that it maintains its reputation as a grower of top quality, safe, sustainably-produced produce as well as continuing to invest in R&D that progresses technologies and growing systems to deliver produce which meets the requirements of today’s consumers,” he said.

Responsible for analysing the North American fresh fruit and vegetable industries, Dr Fumasi was making his first trip to New Zealand to present to local producers. He combines a background in agribusiness research with international market development and finance experience in the agriculture industry.