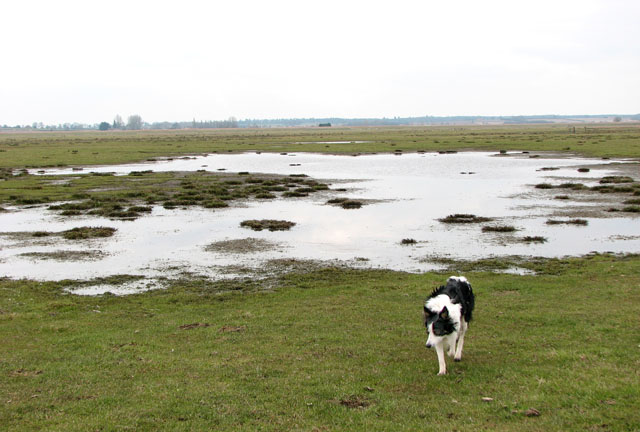 To much rain has been a problem in many areas. Photo Evelyn Simak.

Difficult conditions are constraining the rural property market, according to the Real Estate Institute of New Zealand.

The REINZ's latest rural report shows there were 271 farm sales in the three months to the end of September, down 30.2% compared to the same period of last year.

However overall prices have remained higher than last year, with the REINZ All Farm Price Index, which adjusts for differences in farm type, size and location, up 10.6% based on sales made in the three months to September versus the same period of last year.

But dairy farm prices did not fare so well, with the REINZ Dairy Farm Price Index for the three months to September down 6.5% year-on-year.

REINZ rural spokesman Brian Peacocke said the weather had been a major factor in the downturn in sales.

"Sales volumes for the three months ending September reflect the extreme climatic conditions faced by the farming community in recent months," he said.

"Record rainfall has created soil moisture levels bordering on capacity throughout much of the country.

"Waterlogged pastures during September have resulted in a very slow start to the milk production season, and frustration for both arable farmers and agricultural contractors alike.

"Rural morale has been severely tested but the redeeming features of a strengthening milk payout, stable interest rates and a steady exchange rate environment have provided light at the end of the tunnel - an increase in sunshine would be a bonus," he said.

Lifestyle block sales have also declined significantly, with the REINZ recording 1716 lifestyle property sales in the three months to September, down 23% compared to the same period of last year

However the median price for lifestyle blocks was up 12.3% compared to a year earlier.