Allan Barber says there is no immediate threat, but that new options are coming for consumers and both the dairy and red meat sectors need to front-foot the challenge

Allan Barber says there is no immediate threat, but that new options are coming for consumers and both the dairy and red meat sectors need to front-foot the challenge 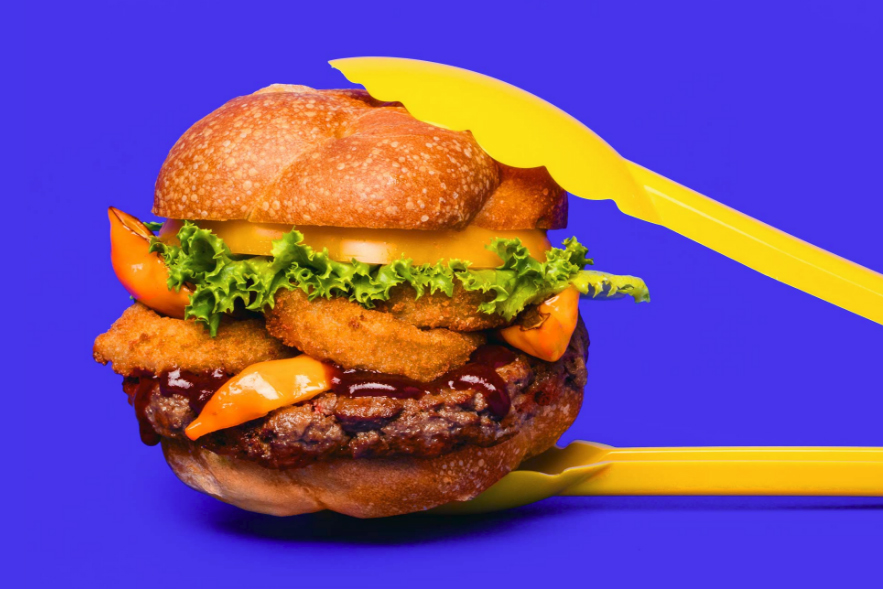 This is the year when plant based alternatives to dairy and meat have suddenly started to pose a more serious threat to the traditional animal based products on which New Zealand farmers, and our economy as a whole, depend.

There is no danger these alternatives will suddenly take over the world, leaving dairy and sheep and beef farmers wondering what to do with their stranded assets.

But, to prevent being taken unpleasantly by surprise, it will be necessary for the dairy and red meat sectors to keep a close watch on these competitors and track their progress with global consumers.

Perfect Day is a San Francisco based start-up company which has developed what it claims is a ‘cow-free milk’ that tastes like the real thing because it contains casein and whey produced by inserting a cow’s DNA into a particular strain of yeast and mixed with plant based nutrients and fats. The result is a lactose free milk alternative which uses 65% less energy, generates 84% less greenhouse gas emissions, requires 91% less land and 98% less water.

The two scientist inventors of Perfect Day had become increasingly frustrated with the taste and texture of dairy free alternatives and decided to develop their own improved version. The company’s website states the product is a complement to normal milk and does not seek to replace dairy cows entirely, but wants to offer consumers another option.  They believe the main opportunity for their product will be for cheese manufacture for use on pizzas and cream cheese on bagels, although this appears to stem from their own personal frustrations with trying to find acceptable vegetarian and vegan alternatives.

At the moment start-ups like Perfect Day have very little capacity to produce enough alternative dairy products which could make an immediate dent in global consumption patterns, although this will scale up very quickly if consumer response is positive. There doesn’t yet appear to be much serious evidence why consumers may be prepared to change their habits from natural to alternative dairy products, but the serious capital being invested in companies like Perfect Day suggests there is plenty of confidence behind them.

Although there does not yet appear to be any conclusive proof of the health effects of changing diets to plant based alternatives, they are unlikely to be much different from adopting a vegetarian or lactose free eating regime. Consumers will adopt the alternatives for a variety of different reasons, including perceived or real health, environmental, animal treatment and economic concerns. The uptake rate of these new methods of food production will vary enormously in different parts of the world. But New Zealand agriculture needs to get on the front foot and tell a story which presents a compelling argument that counters all these ideological perspectives, otherwise we risk our traditional markets eventually coming under serious threat.

Another San Francisco start-up, Impossible Burger, has developed the ‘veggie burger that bleeds’ in an attempt to mimic the taste and texture of ground beef hamburgers. The product is targeted at high end restaurants in New York and California and, while the ultimate goal is to sell the product wherever meat is sold, the main target is food service. Production capacity would have to expand to hundreds of factories to service the whole market, so again progress will be slow in the immediate future.

The relevance to the dairy industry of meat alternatives are less obvious than the threat from plant based dairy products, but cull cows are an important source of profit to the meat industry. If the American market were to adopt plant based burgers in a big way, the value of cull cows would fall which would affect dairy farmers as well as meat companies. It might eventually result in less processing capacity which would make it more difficult to get culls off the farm, as well as reducing income.

None of these changes will happen overnight which gives the agricultural sector time to come up with a strategy to justify New Zealand’s status as a global food provider of choice. This strategy should address questions of provenance, sustainability, the impact of farming on the environment and the role of research and development to develop a coherent New Zealand story to support the future of our primary sector. Leadership from the new government will be necessary.

This article appeared earlier in Dairy Exporter. It is here with permission.

"Leadership from the new government will be necessary."
Really? Aren't farmers bright enough to see that this may be a future disruptive technology to their status quo. The farming community did themselves no favours by protesting strongly against Labour during the last election. Also I don't think the Greens are particularly farmer friendly either. The days of entitlement for the farming industry are not looking good.

That's good. Hopefully the disgusting practice of farming will come to an end.

Please do tell 'What particular practices you have a problem with'?

Dirty dairy where? And what specifically? Please explain in detail

So whose going to grow your food - fruit, vegetables, seed crops etc if farming is to come to an end? Oh, that's right you will probably buy imported food from China!

These alternative foods are going to be heavy water takers. If NZ is going to profit from these new options we need to improve significantly the quality of our water.

In travels overseas it seems our rivers have a reputation worse than the streams that flow past Chernobyl.

Correct smalltown - they are going to be heavy water users. It's a bit like anti GM brigade being in full support of alternative foods without knowing or accepting soy fields are one of the biggest causes of Amazon deforestation and is GM.

Our reputation re water quality off shore is not surprising considering the amount of misinformation printed. Recently The Economist printed that up to 60% of our Lakes are unswimmable - well only 5% are actually monitored - they forgot to put the word 'monitored' in the sub heading. It appears that those with an axe to grind against dairy are using offshore media to print articles that wouldn't stand up to scrutiny in NZ.

I agree fellow mislead ethical green peace warriors, to prove a point how about we stop using search engines and websites that use nuclear energy to power their servers. Lets make a statement!

So, "alternative" food is going to be a thing. A big thing.

Wouldn't it be nice to see New Zealand, as a food producing country, at the forefront of development. Maybe even a dash of innovation. Rather than sitting in a corner, spouting negative attitude?

Someone's going to make money, and it's not going to be the nay-sayers.