Allan Barber sees ongoing trade access challenges, irrigation, and the growth of China as a food customer all among what will be the key issues in 2018

Rural News
Allan Barber sees ongoing trade access challenges, irrigation, and the growth of China as a food customer all among what will be the key issues in 2018 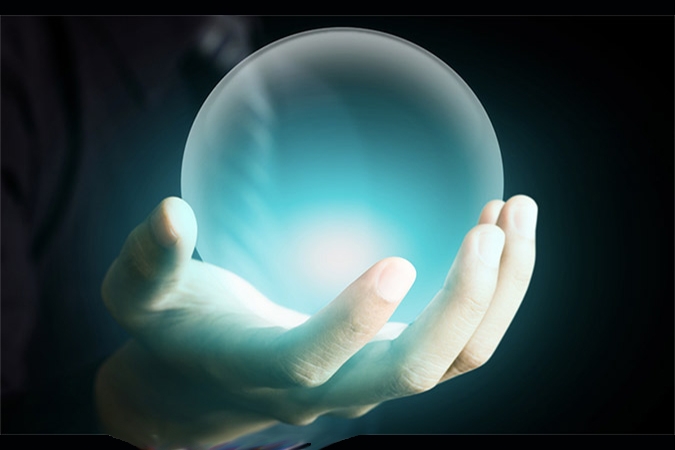 It’s the time of year for making predictions, some of which may turn out to be close to the mark, but most, like horse racing tips or economists’ forecasts, will end up looking slightly silly, if anybody takes the trouble to remember what they were. The luxury of writing a column is the ability to speculate without being held to account for any inaccuracies.

Before I make any predictions for the year ahead, it’s worth taking a moment to highlight some of the main features of the year that has just finished. Two events of major significance actually had their roots in 2016 - the US election and the BREXIT referendum – but nobody is much the wiser about how they will play out from a trade perspective. As is often the case, what appears to be a seismic event takes longer than expected to have any noticeable impact.

Donald Trump’s presidency is every bit as horrific as feared, unless people think decision making, threats and insults on Twitter make for good, rational policy development, but in reality nothing much has changed: until the passing of the tax reforms in December, Trump had failed to get any significant policy through Congress and the Senate; the promise to put America first has had minimal impact on trade agreements, Obamacare is still in force and the Mexican wall hasn’t started.

On the other side of the Atlantic, against most predictions, Theresa May remains Britain’s Prime Minister and has very recently gained agreement from the EU to begin negotiating on key issues like post-BREXIT trade agreements, now sufficient progress has been made on Britain’s payment to the EU, the Irish border question and continued residency for EU citizens. But there only remain fifteen months until the exit date is triggered in March 2019 and there is a massive amount of work to do, not least on extricating Britain from the EU’s legal framework. Domestically May will have to get the UK Parliament to approve the final terms of any deal which will not be easy to achieve, while the EU will need to convince Spain to allow Britain to exit without agreeing to hand over control of Gibraltar.

The uncertainty over trade agreements will continue to cast a shadow well beyond 2018, but it is possible the picture will start to become clearer during the year. However New Zealand will definitely not be able to negotiate free trade agreements with either EU or UK in spite of expressions of favourable intent from all parties, until the final BREXIT terms have been agreed. It is unlikely the formula for dividing the EU sheep meat quota will have been resolved to our satisfaction by the end of the year.

I confidently predict the continuing growth of China as the key market for New Zealand red meat and dairy products. Although China’s economic growth rate is lower than it was, at about 6% it is still higher than most other trading partners and definitely the highest in both value and volume terms. The growth in the Chinese middle class and increasing urbanisation of the population make it certain demand for our agricultural production will outpace the demand from more traditional markets. The other notable feature of red meat sales to China is the different type of cuts required, often from parts of the carcase that were previously of lower value. This has been one of the factors in the higher return from beef, lamb and mutton.

I am less confident there will be any major progress in finalising the CPTPP which won’t come into effect until 2019 at the earliest. Multi-signatory trade agreements are notoriously difficult to achieve final sign-off on and I suspect we haven’t heard the last of Canada’s objections to opening up its dairy sector to competition which may yet be a stumbling block. The agreement may get over the line, but there will almost certainly be the odd hiccup along the way.

Two other big issues from 2017 will continue to make waves for the agricultural sector this year: one of them will be the environment and water quality and the other will be the rise of plant-based proteins.

Irrigation has unfortunately become a dirty word, even where water supply is plentiful, and dairying is inevitably seen as contributing to a reduction in water quality, regardless of efforts by dairy farmers to fence off their waterways. It is a shame the dairy industry didn’t signal its awareness of the problem and begin the process of getting positive PR in front of the public before the green lobby seized the initiative. Now it must play catch up.

The red meat sector has also realised the need for positive public relations based on the Red Meat Story, although this is not so much a matter of seeking a licence to operate, but trying to tell the world why it should want to eat New Zealand grass fed meat at all. Now its competitors are no longer other beef and sheep meat producers, but also alternative proteins which aim to attract a socially and environmentally conscious consumer base which wants to ‘save the planet.’ These alternative proteins won’t appeal to everybody, but they will take a growing share of developed markets. In Asia, where meat consumption is still increasing from a low base, plant-based proteins will be slower to gain traction, but getting the Red Meat Story out there will be important in protecting the high ground.