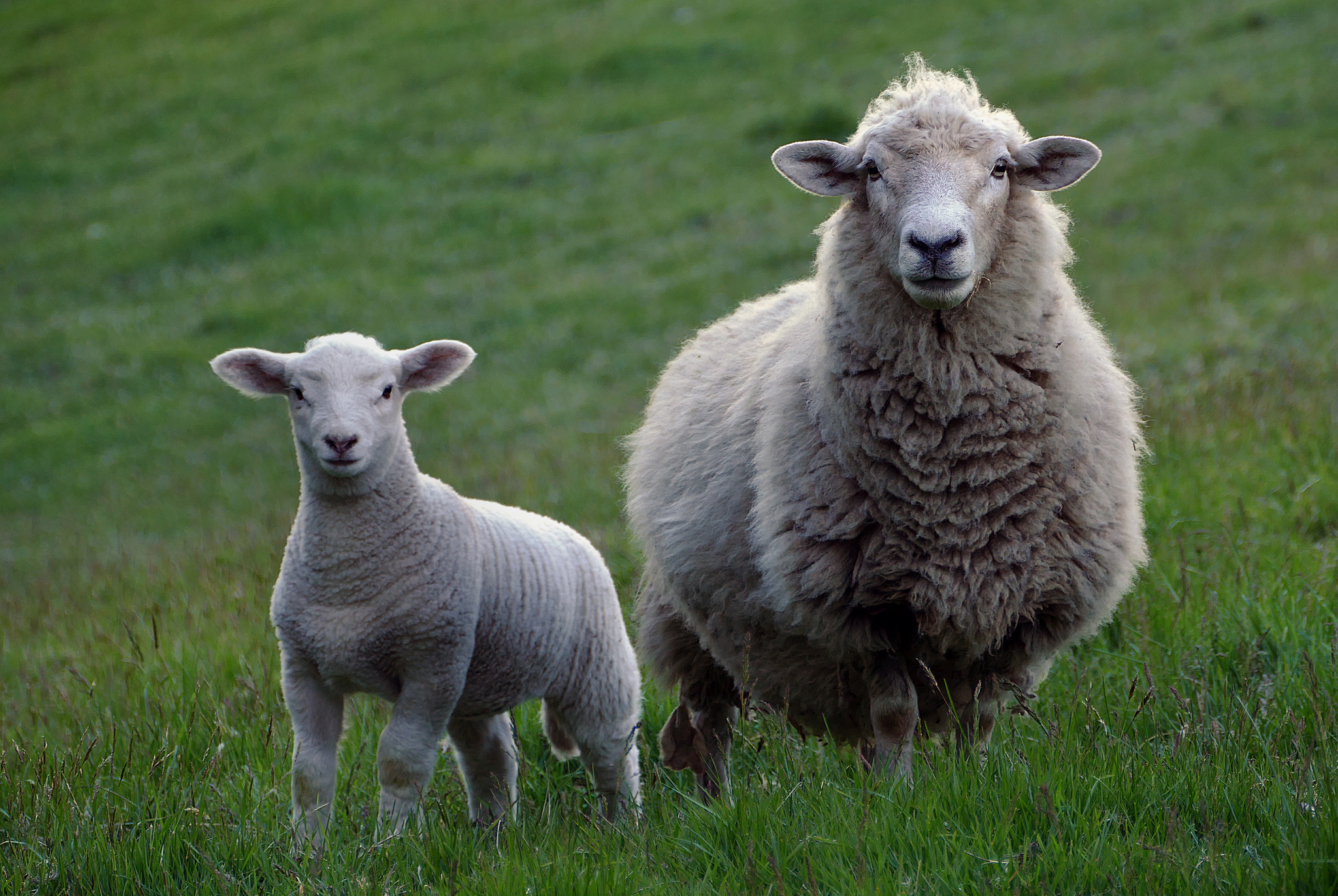 The rural property market headed into autumn on a relatively quiet note, with the number of farms sold in the three months to February down 11.9% compared to the same period of last year.

However there was a divergence in sales trends for different types of farms.

There was also a divergence in price trends, with the REINZ All Farm Price Index, which adjusts for differences in the sales mix of farm type, size and location, up 0.2% in the three months to February compared to a year earlier.

'Vigorous due diligence the norm'

However the REINZ Dairy Farm Price Index was down 9.9% compared to a year earlier.

REINZ Rural Spokesman Brian Peacocke said dairy buyers were being more cautious and vigorous due diligence was the norm.

"Such due diligence is being tested by the spread of mycoplasma bovis, a notifiable disease currently impacting the dairy industry, predominately in the South Island at this stage," Peacocke said.

"Partly as a result of this disease, there is a noticeable increase in dairy farmers seeking to buy support properties, the logic being the ability to contain replacement heifers in a controlled environment rather than exposing such cattle to the risk of cross-infection, which can occur on specialist grazing farms which cater for multiple sourced grazing animals."

A bright spot in the rural market had been the recently favourable growing conditions in many parts of the country, allowing farmers to recover production lost earlier in the season.

The lifestyle block market was also softer, with 1530 lifestyle properties selling in the three months to February, down 15.4% compared to the same period a year earlier.

In the 12 months to the end of February 7469 lifestyle properties were sold, down 15.8% compared to the previous 12 months.

Peacocke said an interesting feature of the lifestyle market was that sales were down in all North Island regions but up or holding steady in the South Island.

The downturn in sales was particularly noticeable in the Auckland region, where sales in February slumped to their lowest monthly level in three years.

We have more detail, including average price/ha, here.

Seems a lot of movement in Mid Canterbury

Seems a lot of movement in Mid Canterbury