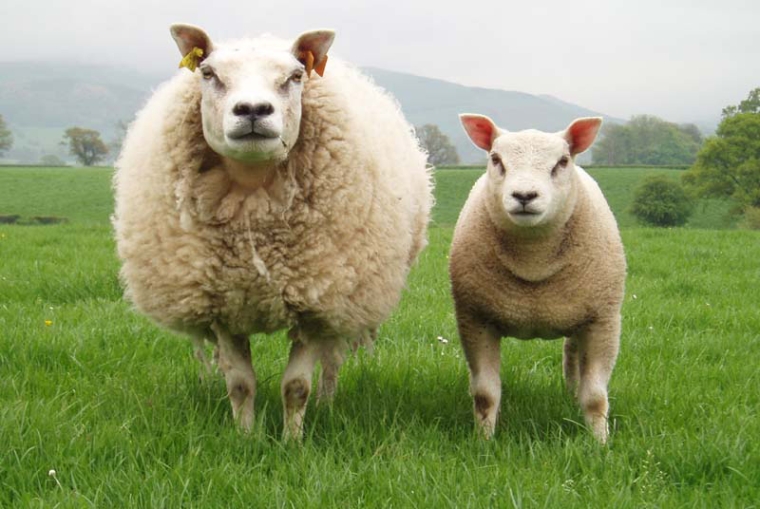 SHEEP
Since allowing Shanghai Maling to purchase 50% of Silver Fern Farms (SFF) the meat company has had a significant turn around of fortune. For the twelve months from the $261 mln injection from Shanghai Maling, SFF has paid of $203 mln worth of debt and has managed to achieve a $15.4 mln after tax profit.

In the past it has often been a toss up between farmers and processors as to whom makes the profit. Rarely is it both.

While the 2017 calendar year is likely to wane in comparison to 2018 the way it is currently going it still compared favourably with many years previously for beef, deer and lamb producers. It will be interesting to see how New Zealand’s largest meat company shapes up this time next year. All will be hoping there is enough profit in meat to go around to all participants.

There was a slight easing of both the lamb schedule and saleyard prices last week.  No doubt the grass market which has been supporting the saleyard prices will be starting to reduce as winter starts to appear on the horizon. NIWA have just given their projections for the April through to June period and the consensus seems to be a warmer and slighter wetter than normal period is in store for the whole country.

With farmers in most areas appearing to have plenty of pasture supplements on hand and good grass covers it is unlikely saleyard prices are going to drop too much in the next month or so.

Congratulations to the principals of the company who brought in new Zealand’s latest meat breed, the Beltex. Top prices for pure and crossbred rams went for upto $15,000. One company member, Jock Alison, has had a significant impact on the makeup of the modern New Zealand sheep flock being responsible or involved in the importation the East Friesian, Texel, Finn and Awassi breeds. Jock’s foresight is also displayed in being an early Board member on the A2 board pre 2003.

WOOL
The gains made at the previous Christchurch sale were held at last weeks Napier sale with some minor swings within grades but no great trend either way.

BEEF
The schedules for both manufacturing and prime grades were trimmed this week and now look very similar to what they were a year ago. For the manufacturing grades in particular drops are likely to be driven by the increased kill in the US.

At home more cull dairy cows are going to be keeping the processors busy through to May, space aggravated in the south by the increased numbers of cattle needing to be killed as part of the MPB eradication program.

DEER
Venison prices are holding at their record levels, apparently some of the premiums being achieved are due to demand from US pet owners. The demand for the ‘by products’ of venison, which goes into pet food, contributes approximately NZ$70 per carcass back to producers or $1 per kilogram of the $10- $11 producers are receiving. So, red meat producers are correct in being nervous about protein substitutes but while the consumers have relatively high disposable incomes there is going to be plenty of demand for meat protein for a while yet, even if it is for pets.

What the hell is going on Guy? All over the internet you will find Mycoplasma Bovis can be spread to humans. I read last weeks column in which you stated this so I had a look for myself. Now are there two distinct mbovis's? Why was my comment taken off the column? If indeed you were right and the links which I found as soon as I googled mycoplasma bovis are correct, what the hell is going on?

https://www.tbfree.org.nz/can-bovine-tb-affect-humans.aspx in this link mycobacterium bovis is called bovine tb. It says you can get it from cattle. But its rare. So is this the same mbovis? MPI please explain

After some more investigation. Yes mycoplasma bovis has infected humans as in one of my links. Mycobacterium bovis....also referred to as mbovis is the tb type of disease which more regularly infects humans.

Sorry for the late reply. I had stopped monitoring this particular entry. Unfortunately you have got caught by the same error I fell into. M Bovis in this case refers to Mycobacterium Bovis NOT Mycoplasma Bovis. Hence why the entry was removed. For you an excusable mistake but not so excusable for me.