The hits the new Government keeps making on farming have the look of scaremongering, ignoring the vast amount of long-term remediation already underway

Rural News
The hits the new Government keeps making on farming have the look of scaremongering, ignoring the vast amount of long-term remediation already underway 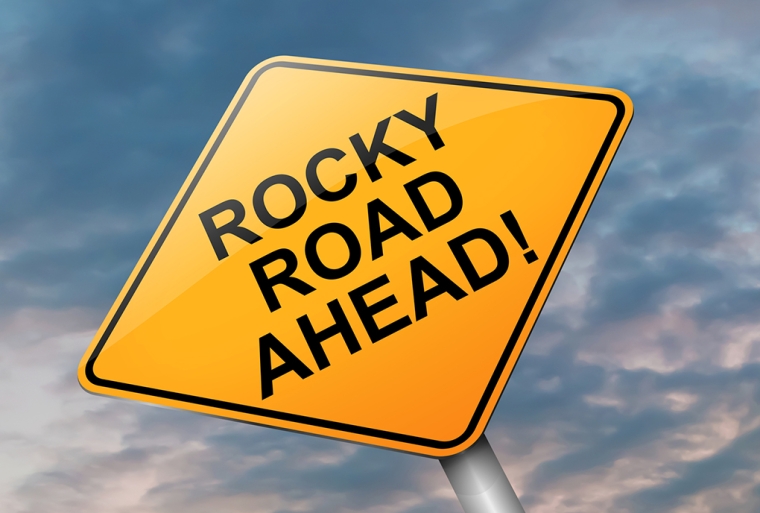 Farmers will be going to work this morning feeling more than a little punchdrunk.

Coming on the back of the Productivity Commissions report, the "Our Land 2018" report, the possibility that New Zealand will lead the rest of the world in having livestock included in the ETS, a billion dollar bill for mycoplasma bovis and now loose talk about putting a cap on cow numbers farmers will be feeling that they are firmly in the shooters spotlight.

It just remains to be seen what calibre rifle is behind it. If Minister for the Environment David Parker wanted to get the public's attention he certainly got that. Farmers, however, will not be thanking him. He has just further ratcheted up the urban rural divide.

Every-one knows New Zealand has a growing problem with water quality; what Minister Parker seems to be overlooking is that most Regional Councils already have active policies in place working with farmers and not chasing headlines.

Farmers have been adopting wide ranging techniques to try and mitigate their external effects and most should have been expecting more leadership from Government, but leadership requires more than just capturing headlines.

The Land and Water Forum, which has farmer representation, has been in operation since 2009 and since before Christmas 2018 been asked to come up with a plan, due at the end of this May.

Since 2014 dairy cow numbers have decreased by approximately 300,000 cows. More barns and ‘off pasture’ feeding systems than ever before are now in place.

Farmers have been actively fencing off waterways, with over 26,000 kilometres fenced at last count (not a misprint) and growing. Farmer attitudes and understanding and nutrient run-off has changed over the last decade, unfortunately it takes time turn to the nutrient ship around.

It has been assessed that it takes 10-20 years and longer for nitrogen to flow through the soil, so if all the cows were removed tomorrow we would still see high nitrogen levels for at least a decade as the time lag works its way through. Surely the Minister knows this, so the motivation for his announcement has to be questioned.

If it is one thing learnt from how the UK have managed their agricultural policies and how not to do it, it is to keep government out of trying to be the farmer and say what should and shouldn’t happen on the farm. New Zealand’s approach of looking at the big picture and make policies around the externalities is a successful approach, let the farmers come up with innovative ways to meet these rules.

Parker said he was committed to cleaning up New Zealand's waterways, as Labour campaigned on.

"I've spent a lot of my life trying to fight for environmental causes. This is my last time through cabinet, and I'll have failed as a politician if I don't use my position now to stop this [happening]."

As we were alway taught.
Gotta think like the plant!

Using molecular codes, plants cry for help, ward off bugs, and save each other.

Fascinating article!! Thanks for the link Henry

As you stated the EU pays subsidises to their individual farmers for environmental work, however, NZ does not. The EU does have some problems to sort out.
https://www.theguardian.com/environment/2018/feb/16/dutch-cow-poo-overl…
and
https://nltimes.nl/2018/02/08/dutch-dairy-fraud-case-forces-temporary-b…