Treasury says it is watching the rise of artificial meat but it doesn't see a threat to New Zealand's red meat sector at this stage - even as global demand for red meat products has stopped rising
3rd Sep 18, 4:14pm
by Guest 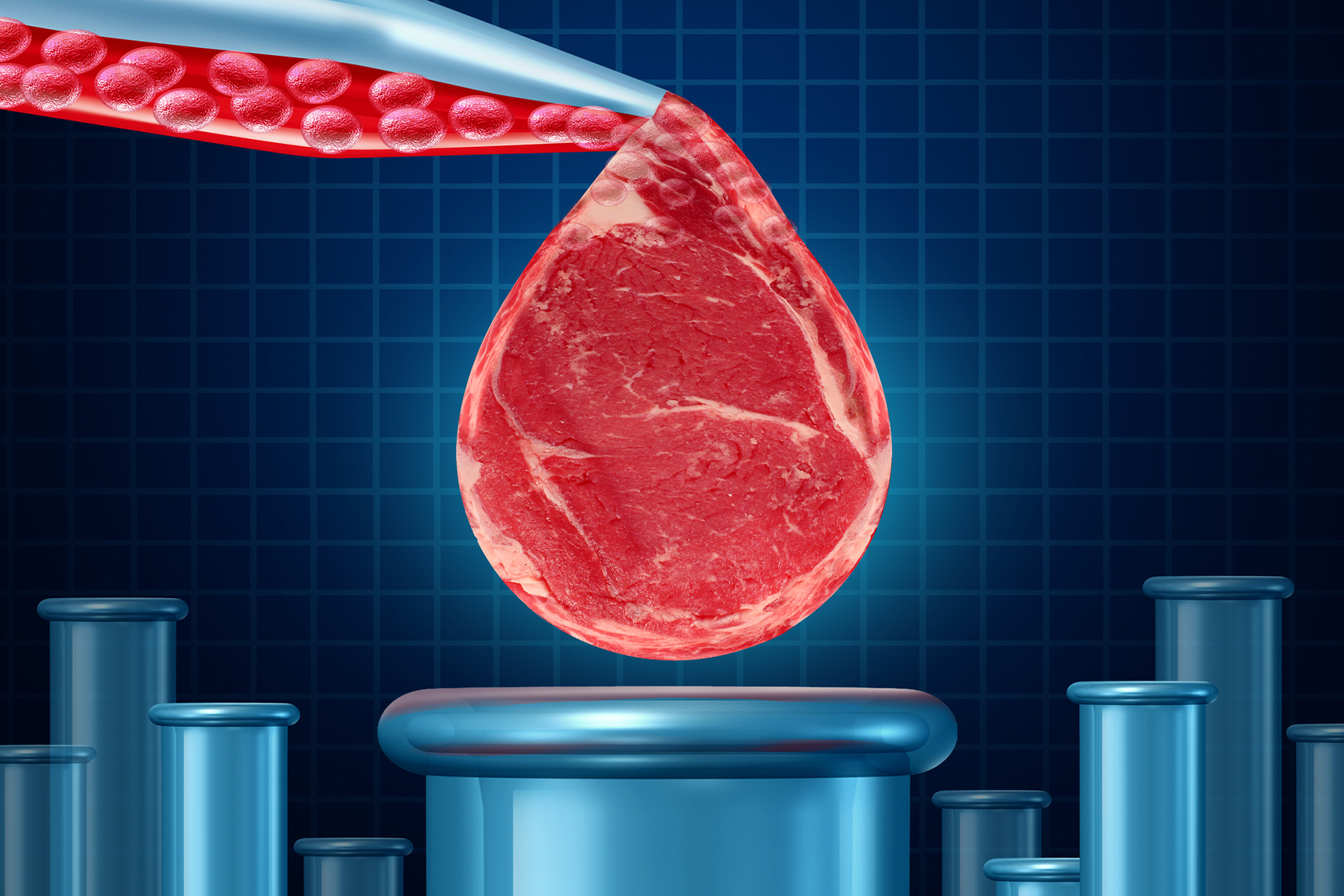 This is a repost of the Special Topic included with Treasury's Monthly Economic Indicator report for August 2018.

New Zealand's sources of growth have diversified in recent decades. However, agriculture and fishing are still an important source of New Zealand's GDP and export growth, representing around 35.3% of exports and 6.4% of GDP.

This special topic focuses primarily on the potential for artificial meat, and other meat substitutes, to impact New Zealand's meat exports. However, the risk to the dairy industry from plant based milks is also a relevant issue, having already materialised to some extent.

What is artificial meat?

One recent example of the potential market disruption is Air New Zealand offering the ‘Impossible burger”, a burger made with synthetic meat, on flights between Los Angeles and Auckland.

Other products on the horizon include lab grown meat such as that being developed by Memphis Meat. Lab grown meats are genuine meat products grown from animal cells (without growing a full animal). These meats are generally not consumption ready at this stage. However, they do represent another source of risk with a number of companies expected to release products commercially within the next few years.

What changes have occurred already?

While it may be a number of years before alternative meats are directly competing for the average consumer the market is already shifting at the margins. Research by Roy Morgan shows that the number of New Zealanders “who agree 'The food I eat is all, or almost all, vegetarian'” has increased two percentage points in the four years between 2011 and 2015 (Figure 8). Given the increase was apparent across all sub-groups and concentrated most heavily in younger ages groups, it is likely that this trend will continue.

Figure 8: Percentage of New Zealanders who agree 'The food I eat is all, or almost all, vegetarian'

The change in consumer preferences is driven by a wide range of factors. Increasing environmental awareness has meant that some consumers have turned away from natural meat. Agricultural production is often highly water and land intensive (compared with some alternatives) and red meat in particular is a significant source of greenhouse gas emissions. Consumers are also considering animal welfare to a greater extent (seen through the push for free range eggs). Finally, health concerns are being cited by some as a reason to seek other proteins instead of natural meat.

Overall, a fall in meat consumption per capita is still not observed in the data, rather households in developed countries appear to be switching away from beef and towards poultry as the main source of meat (Figure 9).

Figure 9: Meat consumption per capita in developed and developing countries (actuals and forecast)

How will it affect our agricultural sector?

The New Zealand meat industry is perhaps in a better position than other countries to respond to a shift. That is, for the most part, New Zealand meat is considered a ‘premium' product. If meat alternatives become cheaper than standard meat, it is suggested that the lowest value products will be crowded out first. This suggestion is based on the idea that standard meat will become a luxury good and will therefore need a high level of quality. This ignores the lower quality cuts of meat that are largely used as a component in hamburger patties. Additionally, some reasons for changing consumer preferences internationally may include environmental reasons - New Zealand may be able to capitalise on its ‘clean green' image to capture a larger portion of the market, although a focus on ‘food miles' could be a disadvantage.

Overall, it is unlikely that the potential impact to New Zealand's meat industry will cause significant disruption within the Treasury's forecast period (the next five years). The OECD forecasts meat consumption per capita to remain roughly constant in developed economies such as the European union and in the US, over the next ten years (Figure 9). Meat consumption per capita in developing economies is forecast to increase as household incomes rise eg, beef consumption per capita in China is forecast to increase by 10% between 2017 and 2022. However, towards the end of the forecast period and for some time after it is certainly a risk that the meat industry in New Zealand will face and increasing pressure from artificial meat products.

What are the signs to watch?

If alternative proteins are going to place pressure on the New Zealand agriculture industry, how will we know it's happening? What data may provide an early signal?

One important factor will be the cost of these alternatives. Currently, while some artificial meats are available to consumers they generally cost more than natural meats. However, as production increases and technology is improved it is likely that the cost will decline. For example, the cost of Memphis meats lab grown meat has declined from an initial cost of around $325,000 for a burger patty in 2013 to around $11.36 per patty currently[3]. If the cost per unit for lab grown meat, or other artificial meats declines below the cost of natural meat we may see price sensitive consumers, and some fast food chains, changing their purchasing decisions. White Castle, a large fast food chain in the USA is currently selling the ‘Impossible Burger' at around a third of its USA locations.

Once cost is no longer a prohibiting factor, commercial availability will likely be the key issue. Most artificial meats are not widely available to consumers at present. However, the composition of supermarket shelves can change quickly. For example, sales of plant based milks in the US increased 60% from 2012 to 2017[4].

How will New Zealand respond?

Beef and Lamb New Zealand produced a report looking at the future for meat and potential for changes in consumer preferences[5]. They outline a range of reasons why alternative meats are gaining traction including environmental, health and technological improvements. They suggest four possible scenarios, outlined below.

Red meat is pushed to the side of the plate

Red meat is the specialty choice

Red meat is the reluctant choice

Red meat is the everyday choice

In the first three scenarios the market for red meat is fixed or falling. The report poses different responses for the red meat industry depending on which scenario occurs.

While, artificial meats may not be in a position to significantly disrupt the market at present, they do pose a risk. This risk is not sufficiently certain in timing or magnitude to meaningfully incorporate into the Treasury's economic forecasts at this stage. However, it is a risk that the Treasury will continue to monitor.