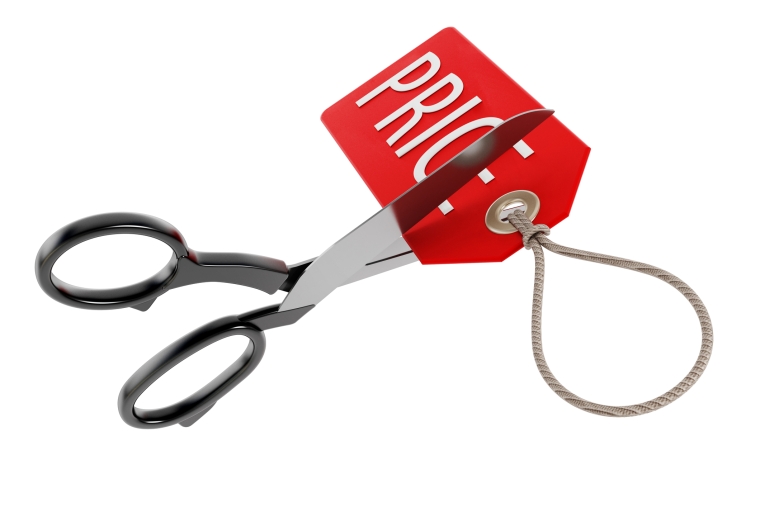 Fonterra appears to have finally caught up with what ‘pundits’ have been saying for some time now “The $6.75 forecast is too high”.

Reasons’ given are the oversupply on world markets, nothing new there.

The forecast price today has been reduced to a range of $6.25 -$6.50.  Under the DIRA agreement Fonterra is required to update the farmgate price every three months. Given the last update was on August 31st ($7 down to $6.75) this announcement has come out as somewhat of an early surprise, barely a month after the last downgrade. This is still on the high side of what mostly bank economists have been saying, although, rumours are that Fonterra have had a good hedging policy in place which may be the reason they have been more bullish than what many believe is wise.

On the M Bovis front, MPI have come out with a farmer assistance package to help those farmers affected by the M Bovis outbreak. This appears to be recognition that the processes to date have not been adequate in helping farmers get to their required compensation in a timely fashion and that a more pragmatic approach has been required. $400million has been allocated to the new fund to try and smooth processes and provide more on the ground professionals to assist farmers through the processes and to develop an individual recovery plan.

Nearly half (36) of the identified 76 farms having M Bovis have been cleared and are going through or are restocked. It seems that the decision to take the opportunity to try and rid New Zealand of the disease may be bearing fruit and the correct decision was made.

The results of the bulk milk testing regime are due for release shortly and this should shed some more light on to how widespread the disease has spread. Although the testing is only one of the measures and can’t be seen as the definitive result.

The recently released IPCC report on climate change should have provided a wake-up call to all with the drive to try and limit temperature increases by 1.5o or less being pushed as the 2o option is going to lead dramatic impacts.

As usual the focus immediately turned on agriculture, which while it does contribute nearly 49% of New Zealand’s GHGs’, the Agricultural sector hasn’t increased its total emissions by any where near the same quantity as the Energy sector (mostly transport) which has increased by +35% between 1990 – 2016. Agriculture increased by +12% for the same period. I don’t think anyone is arguing that agriculture doesn’t need to make reductions but it is interesting that farmers are pointed at as being the major problem when the major problem for increases is much closer to home for most of the general public.

At the same time as the IPCC hit the news came complaints from many on the price of petrol and diesel, certainly with it approaching $2.50 (for 91 petrol) it is having an impact on most people’s budgets. However, the irony was not lost of this coming out at the same time as the climate change report.

A quick analyses of the carbon content of fuel shows that petrol produces about 2.3kg of CO2e for every litre used. The current price of carbon traded in New Zealand at the moment is $25.10 per tonne. It has been sitting at that level for about 4 weeks now after making some fairly dramatic increases earlier in the year lifting from $21 at the beginning of July. If an average vehicle covers about 25,000kms annually and does this doing 12kms per litre of fuel the cost at $25 per tonne of CO2e comes to about $120.  So currently the cost the average consumer is wearing from the price on carbon is minimal and is not going to drive a major change in behaviour.

However at $25 a tonne and if being fully liable, a 588 cow farm (using the Lincoln University farm as an example) the total cost to the farm is $62,900 per year.  So, farmers need to be aware of what conversations are taking place around future policies.  Some interesting discussions are going to be taking place in the near future.

Guy, the more Interesting aspect of emissions reductions for ag is that it looks like being achievable for ruminants by some combination of gene mods in both grasses and animals. That's gonna cause a flutter in certain dovecotes, as the trenches get dug and the sniping begins...

Spot on there waymad. In farmer meetings I have been to there are two very distinct farmer views, those who see no issues with GMO and those who see it impacting on our 'natural dairy' marketing. I was in a farmer group meeting with a govt Minister last week, and this came up for comment. 'It's up to the marketers/processors' to decide where they go with GMO', was the reply.

Heh. T'will be Interesting to sit, as always, on the sideline of this one and watch the heads explode as the methods of helping cool the show a few tenths of a degree in 2100 as well as cope with Peak Fossil, turn out to involve a buncha Haram technologies - nuclear for shipping and power generation, CRISPR and gene drives for emissions and pests, and so on. IIRC, Tom Scott, decades back, once wryly observed that if one was to propose a cocaine-packing plant with lotsa guaranteed jobs in some run-down provincial town, the locals would resoundingly vote Yes. Seems that same sorta choice is imminent.