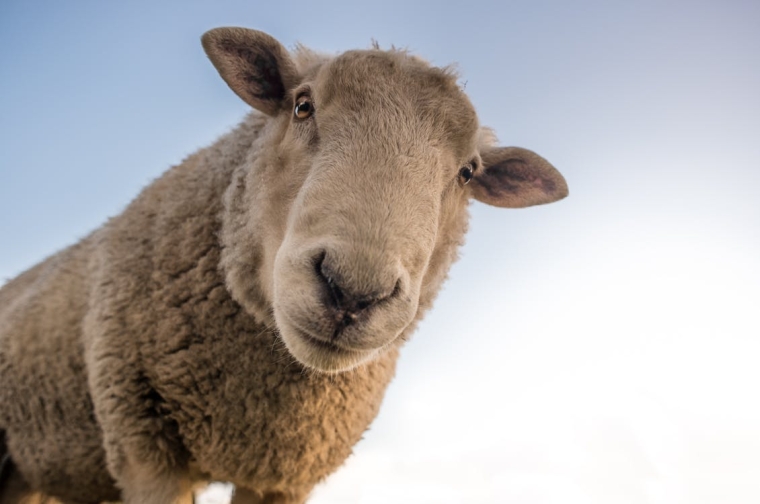 It's been a quiet spring so far for the rural property market, according to the latest farm sales figures from the Real Estate Institute of NZ.

These show that the number of farms sold in the three months to September was down 7.7% compared to the same period of last year, while in the year to September 12.4% fewer farms were sold than in the previous 12 months.

Compared to two years ago the number of farms sold was down by a whopping 35%.

The biggest decline was for arable farm sales, which were down 18.8% in the year to September compared to the previous 12 months, followed by finishing farms -14.9%, grazing farms -11.4% and dairy farms -8.4%.

However prices appear to have held up reasonably well, with the REINZ All Farm Price Index, which adjusts for differences in farm size, type and location, up 9.2% in the three months to September compared to a year earlier.

But dairy farm prices were softer, with the REINZ Dairy Farm Price Index down 15% in September compared to a year earlier.

REINZ rural spokesman Brian Peacocke said although sales numbers were well down compared to the last two years they should start to improve.

"Based on the number of properties currently coming to market, it is likely the easing trend will be halted over the next two months, assuming of course there are sufficient purchasers for the farms available," he said.

"The early spring to date has been one of the best for a number of years, with sufficient rain to stimulate grass growth which has resulted in corresponding increases in production."

Lifestyle block sales were also weaker, with the number of lifestyle properties sold dropping 6.5% in the three months to the end of September compared to the same period of last year.

"Whilst sales of lifestyle blocks for the three month period ending 30 September show a reduction in numbers to the lowest level since September 2016, the median sale price has held steady," Peacocke said.

More detail on prices is here.

Hmmm, dairy farm price index -15% compared to a year ago - not good. If our rural producers are in a prolonged credit starved state thanks to tanking security and weak GDT prices, it doesn't hold much hope for the city speculator.

RP. Pumped with debt when prices were already high and now the squeeze is on. Australasia has really fallen for believing the bullshit of 'lucky country' and 'godzone' and all the while we've loaded our businesses and households with so much credit trying to compete with Chinese 'funny' money.
DFA highlighting a few of the risks and 'doom loop' risks.

I watched this this morning and it'll provide a bit of ammunition for the future.

...yet another well informed warning. Only a fool could ignore.