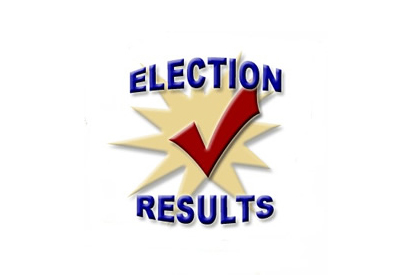 The Fonterra board election results have been announced and it is probably not a surprise that the Independent Nomination Process candidates put forward by the Fonterra board have not had a ragingly successful day.

Only one of the three nominees were successful, notably Peter McBride. He brings extensive experience from what is arguably New Zealand’s most successful major Co-op, Zespri. Peter McBride lives at Te Puna and has farming interests in the Waikato and Bay of Plenty. Peter has extensive experience in the kiwifruit industry and has recently announced that he will step down as Chairman of Zespri in February.

Leonie Guiney was also successful in getting back.

The third position remains unfilled due to the remaining candidates not achieving the support of more than 50% of votes cast. In accordance with the Rules for Election of Directors, a second election must take place. Details of process and timing will be communicated to shareholders in due course. The Board may appoint a Director to fill the vacancy until the next election, but may not appoint an unsuccessful candidate.

The two new board members are very likely to bring change to the Fonterra Board, Peter McBride through his real and successful background with Zespri and Leonie Guiney who has been a strident advocate for transparency, a stance which managed to get her offside with the previous Fonterra board and led to a media gag being put on her earlier this year.

In the eight other Shareholders’ Council wards where elections were due, nominees were elected unopposed. The Councillors in those wards are:

All successful candidates will take office at the close of the Annual Meeting on Thursday, 8th November 2018.

Good on Leonie. Will be interesting to see if Peter McBride has an impact on culture and performance. The result doesn't reflect well on the shareholders council which endorses the rubber stamping ICP (incompetent selection panel).

It's embarrassing in more ways than one, not only were the approved candidates not voting in, but the voting process didn't deliver the required number of directors. That is a massive process fail and someone needs to step up to take responsibility for the wasted time and cost.