Allan Barber says if 2018 was full of unexpected developments and uncertainties, 2019 is likely to be even more challenging

Allan Barber says if 2018 was full of unexpected developments and uncertainties, 2019 is likely to be even more challenging 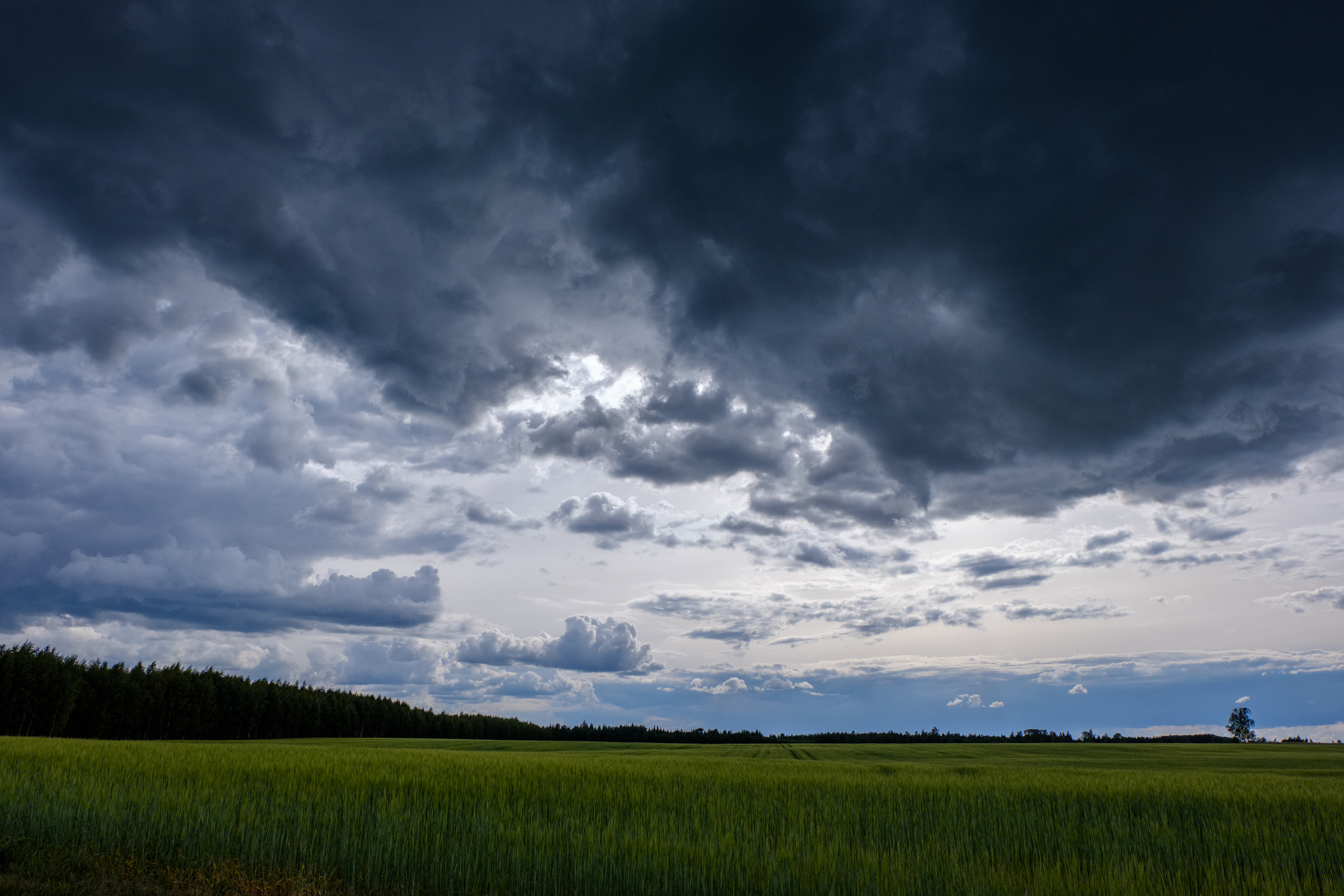 2018 is over and it’s now timely to look at how many of last year’s key challenges will continue into the New Year.

From a New Zealand domestic perspective the attempt to eradicate Mycoplasma Bovis has had the biggest impact on farming, most of it focused on the relatively small number of properties forced to cull their entire herd, some of it directed at those properties under surveillance or Notice of Direction, and some of it on the agricultural service industry, including meat processors, cartage contractors, stock agents and saleyards, as well as calf clubs and A&P shows.

Following calving MPI is optimistic the disease may have been eradicated which would be the first time any country has achieved such an outcome. However it is still too early to say with complete confidence the hitherto impossible has been achieved. 2019 will almost certainly be the year we know for sure, one way or the other.

Brexit continues to provoke enormous speculation about the UK’s future relationship with the EU. This saga has now dragged on for well over two and a half years, with less than three months before the official exit date of 29th March. At that point it looks increasingly unlikely the British Parliament will have approved Theresa May’s agonisingly negotiated exit agreement in spite of all the EU states having voted in favour of it. The Irish backstop which would see Northern Ireland remaining as part of the EU customs union until, or unless, the UK successfully negotiates all other terms is the spanner in the works.

May has deferred the vote until January without any confidence this will make much difference. The current alternatives are: Parliament votes for May’s agreement (likely to fail), EU comes up with some palatable concessions to satisfy all MPs (no chance), Britain crashes out of the EU without an agreement or gains an extension to attempt to renegotiate (either is possible), Britain decides to stay in the EU in spite of the referendum result or conducts a second referendum (both are constitutionally unacceptable).

On balance, I sense Britain will ask for an extension, while it tries to find a solution which is satisfactory to both EU states and a majority of British MPs. Even if that is the outcome, there is almost no chance a satisfactory solution will be found because the EU is fed up with Britain’s stalling and the Conservatives can’t agree among themselves let alone with Labour. 2019 may not see a solution. In spite of New Zealand efforts to protect its sheep meat quota, this won’t be the most important issue on Britain’s agenda to resolve.

A third issue is the world trade and economic situation which poses potentially the biggest risk in the immediate future. The world is undoubtedly in the later stages of the economic cycle which has seen positive growth for nearly 10 years since the GFC. The largest global economies have printed money, known as quantitative easing, to recover from the worst effects of the GFC while reducing interest rates to stimulate economic activity, although the Federal Reserve has lifted rates recently. Unfortunately, if activity stagnates there are no further rate reductions available.

USA, EU and China have large amounts of debt sloshing around without little hope it will be repaid any time soon. Italy among other EU members is very vulnerable to any economic downturn and has no chance of being able to borrow more, nor can it take the traditional move of devaluation because it is tied to the Euro.

The trade war between USA and China is causing a state of global nervousness with all other economies subject to fallout. New Zealand has a large and increasing proportion of its agricultural trade with these two countries, while the EU and UK, although diminishing, are still very important as key export destinations.

One major positive is the CPTPP which New Zealand signed up to as one of the first six signatories with the agreement having already come into effect. This will have a positive impact on trade with Japan, notably beef exports, putting NZ on equal terms with Australia which stole a march by signing its FTA in 2015.

Another critical issue which came to the fore in 2018 was the growth of alternative or plant based proteins which attracted a lot of investment funding, supported by a growing segment of first world society wishing to reduce the impact of livestock production on the planet. This trend will undoubtedly continue to exert an impact on traditional farming methods and gain an ever increasing share of global protein consumption.

The impact of farming, particularly livestock production, on the environment is a closely linked issue which gained huge traction during this year and 2019 will be no different. This will affect New Zealand as well as our trading partners, but it is almost certain that the deliberations of the Tax Working Group will result in the application of the Emission Trading Scheme to agriculture. This is likely to be decided in 2019.

In summary 2018 was a year of unexpected developments and a number of uncertainties. In an increasingly volatile age, whether politically, economically, financially or climatically, 2019 is likely to be even more challenging.

Alan
The notion that Mycoplasma bovis has already been eradicated is definitely wrong. MPI have not claimed that. And new cases of infection were showing through right up until Xmas, with lots of new traces. And there are new high suspect cases coming through the pipeline. The eradication campaign will have to continue for at least five years before victory can be claimed given the need to find all the needles in the haystack. . At best we are at the end of the beginning. Apart from within MPI, most of those close to the coalface are less than confident.
KeithW

Alan
The notion that Mycoplasma bovis has already been eradicated is definitely wrong. MPI have not claimed that. And new cases of infection were showing through right up until Xmas, with lots of new traces now requiring follow-up. And there are new high suspect cases coming through the pipeline. The eradication campaign will have to continue for at least five years before victory can be claimed given the need to find all the needles in the haystack. . At best we are at the end of the beginning. Apart from within MPI, most of those close to the coalface are less than confident.
KeithW