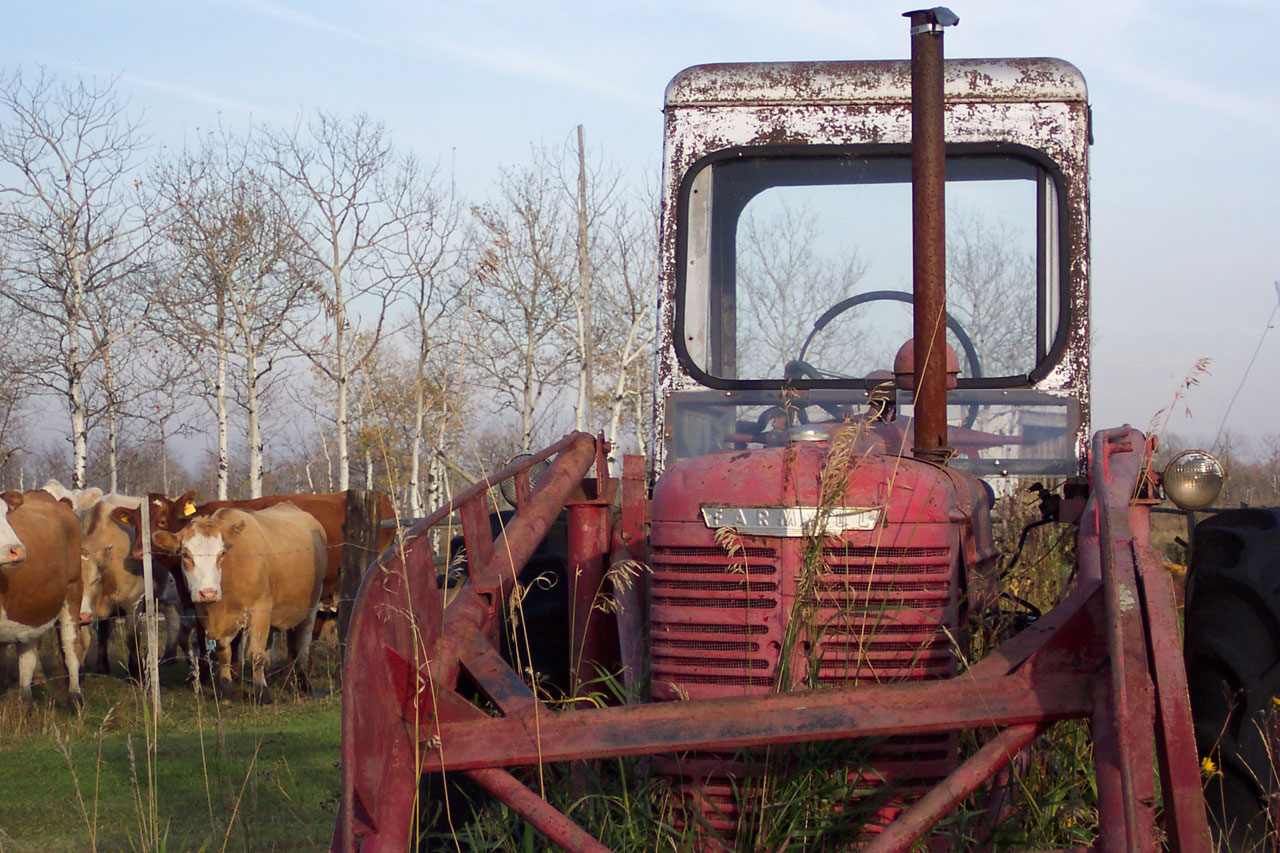 The number of farms being sold is down substantially compared to 12 months ago, although prices appear to holding up reasonably well, according to the Real Estate Institute of NZ.

The REINZ recorded 331 farm sales in the three months to the end of March, down 14.7% compared to the same period of last year.

Conversely, grazing property sales were up 19.3% as were arable farms sales +4.5%.

However prices were stronger overall, with the REINZ All Farm Price Index, which adjusts for differences in farm type, size and location, up 11.9% over the three months to March compared to a year earlier.

The Dairy Farm Price Index, which adjusts for differences in farm size and location, was up 3.2% compared to a year earlier.

However Peacocke said there were also positives in the sector which included:

Lifestyle bocks sales were also down on a year ago, with 1612 lifestyle properties selling in the three months to March, down 6.1% compared to the same period of last year.

In the 12 months to March 6984 lifestyle properties were sold, down 4.8% compared to the previous 12 months.

The median price of lifestyle properties sold in the three months to March was $680,000, which was up 5% compared to 12 months earlier.