KPMG shines spotlight on how the COVID-19 crisis has brought a lack of financial resilience to the fore, suggesting a need for greater financial planning

KPMG shines spotlight on how the COVID-19 crisis has brought a lack of financial resilience to the fore, suggesting a need for greater financial planning 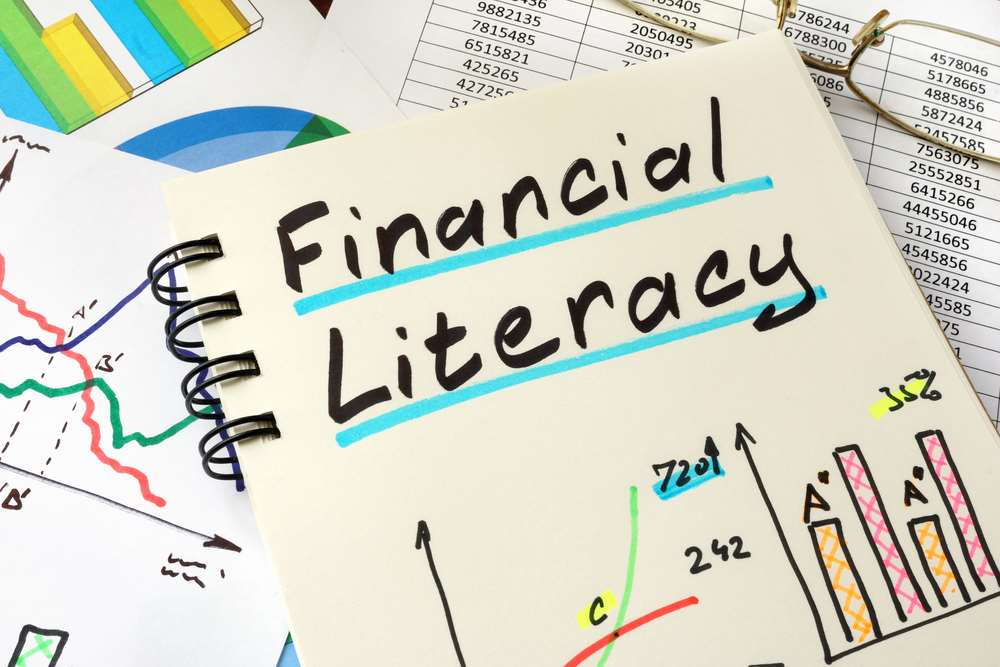 KPMG is highlighting how the COVID-19 crisis is bringing a low level of financial resilience among New Zealanders to the fore.

The auditing and financial advisory firm notes research last year forecast New Zealanders would save -1.23% of their disposable income, ranking us 26th out of 29 countries based on OECD data. A recent Commission for Financial Capability report showed just 26% of NZ households could be considered financially secure during April, and KPMG says the high number of KiwiSaver withdrawals and fund switches demonstrates many New Zealanders are unfamiliar with long-term investing in the share market and could benefit from more education.

"The initial surge in request for mortgage payment deferrals receded when people realised that interest still accrued on the loan and it was not in fact a mortgage 'holiday'," KPMG says in its March quarter Financial Institutions Performance Survey (FIPS).

"This crisis has clearly demonstrated the need for people to invest time and energy in financial planning for their future."

Meanwhile, as previously reported by interest.co.nz, COVID-19 hit bank profits hard in the March quarter. Banking sector profit fell $230 million, or 20%, in the March quarter versus the previous quarter, to $896 million. KPMG says the key reason for the drop was surging impaired asset expense, which rose 732% to $659 million.

"Impairments have started to come through, but the situation is currently better than expected and probably does not reflect anywhere near the full impact. The global outlook is still challenging, and we expect it to take a while before the true impact is felt domestically too. While many individuals and businesses have already been affected, some of the impact will have been masked by the Government's stimulus package(s)," KPMG says.

"The results for the next quarterly reporting period will include the lockdown period so it will reflect less expenses such as travel, but this may well be balanced by the increased expenditure on hardware to enable staff to work remotely," says KPMG.

The FIPS shows the net interest margin for the March quarter was steady, with only ASB and Kiwibank increasing theirs, both by 10 basis points, and the other seven banks surveyed unchanged. The high was Heartland Bank's 4.50% and the low TSB's 1.80%. The average across all nine banks was 2.34%.

"Where it [the net interest margin] goes over the next few quarters will be interesting to watch, especially whether it falls further or whether 2.0% will continue as an historic buffer level and we will see a rebound as it has done historically when it has hit this level," KPMG says.

Ahhh.. I remember the days when they used to say "NZ'ers are terrible savers".

I used to be a huge advocate for financial literacy, seeing the damage it has done over the years to less privileged demographics. Nowadays, the RBNZ just wants us to borrow borrow borrow, never mind the damage it could do to your future - that's a future you problem, and no doubt the state will take care of you anyway. Live in the here and now, spend up and do your (false) economy a service!

"A little knowledge can be dangerous" and a lot can be very dangerous!
Better to remain ignorant on financial matters and live blissfully ( as you suggest!)
Story:
Not that long ago, my 5 y.o. daughter was pestering me to go to The Warehouse for a run up the 'girl's isle'. When I said, "I didn't bring my money with me". She looked at me quizzically; pointed to an ATM were going past and said: "Money comes out of that hole in the wall, silly!"
How right she was!

It was Alexander Pope who wrote:

“A little learning is a dangerous thing; drink deep, or taste not the Pierian spring: there shallow draughts intoxicate the brain, and drinking largely, sobers us again.” (by 'largely' he means deeply)

But, in my experience, this poetic advice doesn't necessarily apply to financial literacy.

I've known plenty of new comers to business who think they know it all and go out restaurants, buy flash cars and generally spend their money before they've earned it. And mostly these are intelligent people. It's the same with saving: some people just can't save no matter how intelligent they are.
Financial literacy in theory is not the same thing as financial literacy in practice; some people, for some emotional or temperamental reason, just can't put the theory into practice.
For instance, I have always been a good saver and this tendency was encouraged by my grandmother who gave me 5 pounds whenever I had saved 100 pounds (in pre-decimal currency days). I inherited this tendency from the said grandmother through my mother....they were both good savers. On the other hand my father, my brother, and my sister were always absolutely terrible savers and consequently got themselves into many a financial scrape and I have many times had to help them out even though I am not overly wealthy (financially sound would be a more accurate description).
Basic financial literacy could be taught in a half-hour lecture but would only benefit those who are already predisposed to benefit by their temperament or by whatever other name such a quality is called.

If central banks could only tell us what tricks they will use next to prevent a debt/housing ponzi from collapsing...that will help with 'financial literacy' as it would appear that the current meaning of literally is to load up on debt and speculate on asset prices rising.

That's easy; more easing, more moitization of debt, eventually stock purchases and if it comes to it, property purchases. Way, way down the track you may get debt jubilees of varying degrees or falling, or even negative, tax rates.

Financial resilience requires more income for average person, rather than debt.
For last 20 years, the message has been clear from all those selling debt - get some more and buy it now.
Then you wonder why people get into trouble so easily when the proverbial hits the fan.
Leverage is a joy in a boom but vicious on way down.

I'm sorry Mike but that is precisely how you set yourself up for a hard life with endless hours of work and paying top $ in taxes. It's old generation thinking (work hard, debt is bad) and you indeed need financial education. Why on earth would you not borrow especially when the cost of money is so cheap and not about to go up any time soon? Because of when the proverbial hits the fan you say, well it hasn't happened for the last 20 years you mention, how much longer are you going to slave so that you can support others working less, through paying your high taxes?

The stupid old generation eh?
Didn't realize it was a debt ponzi scheme

School yourself up
The only solution now is more Debt... which is why it will collapse

The world economy would a vastly different place if we were all financially literate. Probably for the better.

Agree, it makes no sense that they don't have it built into the education system
100% of the population is impacted by financial decisions thoughout their lives, yet not everybody needs to know algebra or physics

If it were taught, it would collapse...
All faith would be lost