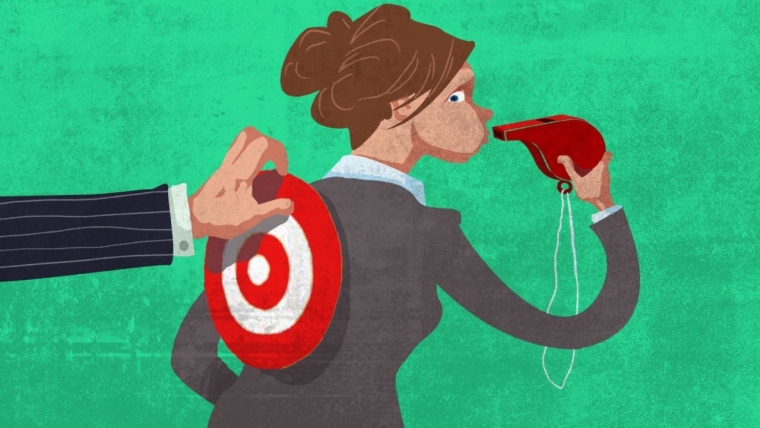 The Banking Ombudsman Scheme is launching a whistle-blower service for bank staff and adding individual bank complaint data to the industry-wide bank complaints dashboard it operates.

“There is a strong connection between the environment banks create for staff and the resulting outcomes for customers,” says Sladden.

“Bank staff can now raise their concerns about behaviour or practices at their bank through this independent service, which will be run as a separate arm of the Banking Ombudsman Scheme. Bank staff can speak up anonymously, and their concerns will be managed and reported back to banks for investigation. The new service will supplement banks’ existing whistle-blowing channels.”

The banks themselves support the dashboard and whistle-blowing service, with both projects having the backing of bank lobby group the New Zealand Bankers’ Association, the Financial Markets Authority (FMA) and the Reserve Bank (RBNZ).

“It’s exciting to be delivering on findings from the [RBNZ and FMA] Bank Conduct and Culture Review and responding to the need to improve trust and confidence in banking,” Sladden says.

In terms of the individual bank complaint data, Sladden says this provides a snapshot of the number of complaints each bank receives, its market share, the time complaints take to resolve, and the proportion resolved.

The dashboard shows more than 27,000 complaints were received by all banks between October 1 and December 31 last year.

“It is inevitable that things go wrong sometimes. What matters is how problems are put right. Banks deal with hundreds of thousands of customers and process millions of transactions every day. We strongly encourage banks to capture all complaints, so they have every opportunity to improve their products and services for customers,” says Sladden. “High complaint numbers could signal a strong commitment to capturing and learning from complaints, no matter how small,” says Sladden.

Announced last August, the dashboard is an attempt to placate customer and regulators' concerns about bank conduct and culture. Last August Sladden said the dashboard would, for the first time, provide an overview of the nature and extent of customer complaints to banks and detail of how banks responded.

The dashboard comes after a period of heightened scrutiny of banks' behaviour. Revelations from Australia's Royal Commission into Misconduct in the Banking, Superannuation and Financial Services Industry led to a review in 2018 by the RBNZ and FMA of New Zealand banks' conduct and culture. The FMA and RBNZ report highlighted a culture of banks acting in their own, not their customers', interests. Subsequently, in February 2020, the Government introduced the Financial Markets (Conduct of Institutions) Amendment Bill to Parliament.

Commerce and Consumer Affairs Minister David Clark says the Government is committed to increasing consumer trust in the banking system and addressing concerns with conduct.

"In particular, the Conduct Bill currently before parliament continues to be a priority focus. The Bill aims to increase financial institutions focus on consumer outcomes and conduct risks, as well as to get institutions to design financial products with consumers in mind. These aims are strengthened by independent initiatives such as the dashboard and the whistle-blowing service," says Clark.

Miriam Dean QC is the independent chairwoman of the Banking Ombudsman board, which also includes consumer representatives Jon Duffy who is the CEO of Consumer NZ, and accountant Kenina Court, plus banking representatives Angela Mentis and Donna Cooper. Mentis is CEO of BNZ and Cooper CEO of TSB. 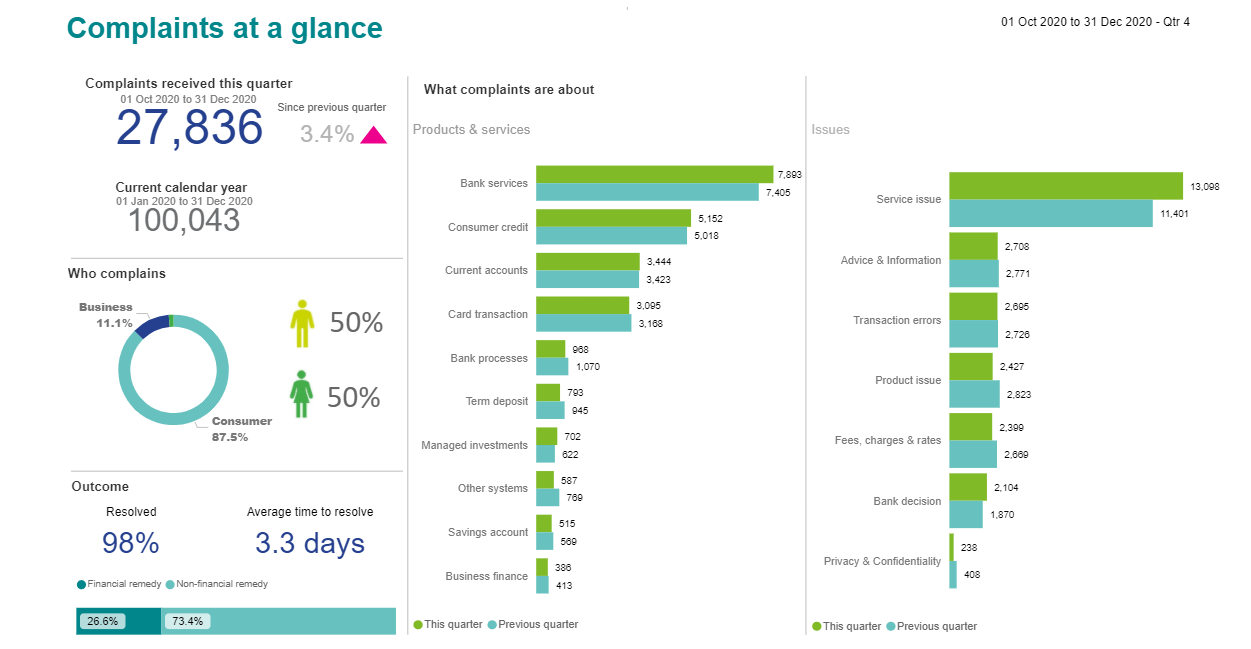 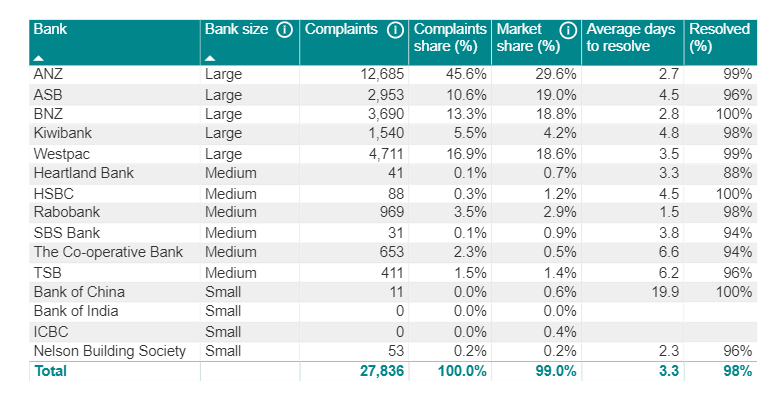 Sounds like a great idea. I wonder though if whistle blowers will really be protected. Usually they get thrown under the bus.

they build them bigger in Texas

Washington D.C., Oct. 22, 2020 —
The Securities and Exchange Commission today announced an award of over $114 million to a whistleblower whose information and assistance led to the successful enforcement of SEC and related actions.

“Today’s milestone award is a testament to the Commission’s commitment to award whistleblowers who provide the agency with high-quality information,” said SEC Chairman Jay Clayton. “Whistleblowers make important contributions to the enforcement of securities laws and we are committed to getting more money to whistleblowers as quickly and as efficiently as possible.”

“The actions of the whistleblower awarded today were extraordinary,” added Jane Norberg, Chief of the SEC’s Office of the Whistleblower. “After repeatedly reporting concerns internally, and despite personal and professional hardships, the whistleblower alerted the SEC and the other agency of the wrongdoing and provided substantial, ongoing assistance that proved critical to the success of the actions.”

The SEC has awarded approximately $676 million to 108 individuals since issuing its first award in 2012. All payments are made out of an investor protection fund established by Congress that is financed entirely through monetary sanctions paid to the SEC by securities law violators. No money has been taken or withheld from harmed investors to pay whistleblower awards. Whistleblowers may be eligible for an award when they voluntarily provide the SEC with original, timely, and credible information that leads to a successful enforcement action. Whistleblower awards can range from 10 percent to 30 percent of the money collected when the monetary sanctions exceed $1 million.

As set forth in the Dodd-Frank Act, the SEC protects the confidentiality of whistleblowers and does not disclose information that could reveal a whistleblower’s identity.

For more information about the whistleblower program and how to report a tip, visit www.sec.gov/whistleblower.