Banking
ASB, like BNZ and The Co-operative Bank, adopts facial recognition technology to enable new customers to apply for a bank account in 15 minutes without entering a branch 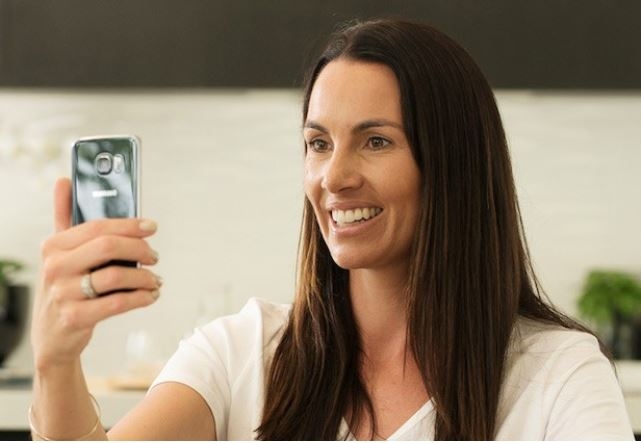 ASB is following BNZ and The Co-operative Bank in using facial recognition technology to enable new customers to open a bank account without going to a branch.

It has launched a mobile app, ASB ID, through which it can verify new customers’ identities by comparing their passport or driver’s licence photos to a picture they take of themselves.

The details from their photo IDs will be automatically matched against records held by trusted external providers.

Their selfies will then be biometrically compared to the photo on their ID.

After final checks, ASB will email the customer when their account is ready to use.

ASB says the new process means people can open an ASB bank account from anywhere in New Zealand in about 15 minutes, and start transacting on the same day.

Previously, ASB customers could start the process to join online, but needed to go into a branch with documents proving their identity and address.

The Co-operative Bank about six months ago added a similar biometric function to its app.

It gives new customers a phone call once they upload the pictures, in the final step to opening an account.

Meanwhile BNZ last month launched similar technology, however requires new customers to upload a video rather than a photo.

The sign-up process can be done using a smartphone, tablet or PC with a camera, and requires people taking a video of their passport and a video of themselves, while repeating a phrase supplied by BNZ.

BNZ says the video component of the process makes it difficult to defraud.

It takes customers minutes and in most cases sees accounts verified and working by the next business day.

Westpac is developing a biometric app to likewise allow customers to open a bank account by taking a selfie.

Its app is being tested and will enter a pilot phase in the coming months.

ANZ is "looking at its options" in terms of offering a digital ID verification service.

Most banks also allow people with verified RealMe identities to open bank accounts online. RealMe is managed by the Department of Internal Affairs.

1) Steal Person's Wallet
2) Find photo of Person on Facebook
3) Take photo of the photo on Facebook (or print it out and take photo).
4) Profit

Relax dude, it was a joke!

Nice one. Genuine question though... how do you think banks get around what Dan suggested?

Tom must have read the bit where it said BNZ have you take a video (not just a photo) and thought this applied to ASB as well. In Tom's own words, he must have "Skim Read" the article.

Conversely, can I go into an ASB branch and leave explicit instructions to never have them open a bank account against my identity unless I then physically go into one of their branches to rescind those instructions?

Because it's convenient for the customer and the bank.

Do you really like having to drive to the bank (during limited hours), find a park, queue up, speak to someone for for 20 minutes while they fat finger your words into a database driven application. Then they tell you that your account will take 1-2 business days to open and you'll have to wait on the postman for your bank card.

Or you know, you could just sign up while on the toilet and make your deposit right away.

This is pretty amazing.

I've heard that in Australia the banks are developing technology to check a person's actual income, outgoings and other debts before loaning them an insane amount of money.

"When the bank regulator APRA ordered a targeted review of major bank lending standards, conducted by PwC, it found CBA used the HEM in 75-80 per cent of loan approvals."
https://www.macrobusiness.com.au/2018/11/quietly-one-arvo-the-aussie-pr…

When do you think they'll have this fact checking system in place by?

Australia revenue can do a tax audit on their system on any citizen in Australia in less than 45minutes years ago Probably 15 minutes now.
They link not only you but your family members trusts etc Your boats cars homes investments etc You can’t hide anything unless you are silly & put wealth in a tax haven in which case they know that too because you moved it
Yet the rich keep making contributions to political parties to buy themselves some time when things get found out.

I think this is another great idea. Keep moving forward! Safe as well as the app requires the person to take the selfie real-time when completing the application. This prevents people stealing others' photos off social media etc and using this to steal an identity.

"The details from their photo IDs will be automatically matched against records held by trusted external providers"
Who are?
Huawei?