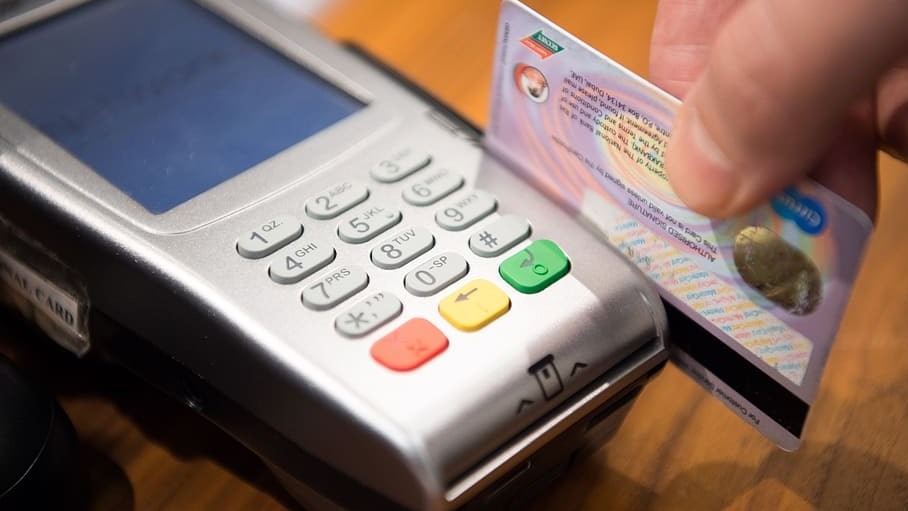 After spending had been roughly halved in April by the lockdown Retail card spending bounced back by $2.3 billion in May.

"Spending on groceries, furniture, and appliances in May was even higher than the same month last year, but sales for hotels, motels, cafes, and restaurants remained well below typical levels,” retail statistics manager Kathy Hicks said.

"With NZ now at Alert Level 1, we anticipate pent-up demand should produce a few solid months for the retail sector," he said.

However, he cautioned that "the large economic toll" imposed by Covid-19 means that any retail rebound will be short-lived (particularly for discretionary spending) as consumers adjust to the new normal.

Westpac senior economist Satish Ranchhod said the rise in spending "was a larger rise than we or the market expected".

"Looking at the details of the May report, there are signs of pent up demand after the lockdown. Much of this month’s increase was due to increased spending on durable goods, which rose above the levels we saw before the outbreak. At least some of this will be catch up spending and it wouldn’t be surprising to see some easing back later in the year."

Changes in the value of retail electronic card transactions for the May 2020 month (compared with May 2019) were:

By industry, the movements were:

Well obviously because of all that pent up demand and slow courier deliveries not to mention things that died during the lockdown that needed replacing. Its going to be strong for a month or so then we shall see a downward trend. To be honest if it was business as usual looking at that graph you would expect some initial overshoot in transactions, its what happens over the next couple of months that will tell the tale.

Will be interesting to see, for sure. May still down ~15% YoY, but half of that was still mostly locked down.

Good to note that Statistics New Zealand (SNZ) is redeeming itself - after the very sad saga of the 2018 Census and subsequent departure of its CEO.

SNZ has a critical role to play with respect to the betterment of New Zealand and its people. It absolutely needs to be a first-class government department.

This is transactional data, not census data (survey based) and they are very different animals. The best consumer data needs to be paid for. What SNZ can get is broadly aggregate data for consumer spending. That's not going to tell you if people are reaching for the cheaper cans of baked beans or not.

People are not buying the items, the government handouts are. Just wait 'til that stops...... ouch!

And No cash being used.

I dont believe these numbers .

Its all starting to look like the statistics we get from the CCP.

If this is the case , then my family and friends must ALL be the only exceptions

All I ever seem to get from figures like this is that someone else is spending a large load of money on my behalf. That's a extra $1000 spent from this household. Truth is we're probably $1000 less than normal for May.
Just can't see it

I'm not too surprised. We've definitely got some spending in May and June which didn't happen in March and April (because it couldn't). Kids shoes. Trip to bunnings to sort projects around the house that I noticed during lockdown but couldn't do anything about without supplies. etc.

If you look at the 35 countries that are currently in the OECD, New Zealand's the only one without CGT.

We dont have CGT because we are Kiwis and dont follow the herd mentality .

CGT is a resentment tax, plain and simple , it keeps the uninformed rabble on the left happy that those rich pricks are now getting their come-uppance .

In reality its nothing of the sort, because the tax is very easily avoided through careful upfront planning

We New Zealanders are different in that respect , after all we took the unprecedented step of kicking the US NAVY out of here , so why should we follow US tax policy and introduce a CGT ?

And we also dont want to force bereaved families to suddenly have to sell the family home they grew up in when Nanna dies, to pay a resentment tax, within weeks of her funeral .

Unfortunately, there is also building resentment among FHBs that are increasingly being priced out of the market

YoungDumbBroke
Don’t expect the introduction of a CGT to have any significant influence on house prices as far as you are concerned for three key reasons;
1. It is unlikely to be applied to one’s home (at least in the foreseeable future) so is only going to influence a smaller segment of the market and even then not discourage investors as yield is more important and a CG simply a bonus when they sell,
2. We effectively already have a CGT on property in the form of the Bright Line Test (which isn’t necessarily limited to five years) and this hasn’t seemingly had any effect on housing, and
3. A CGT legislation is likely to be more than a year away, and with the five years Bright Line Test, for investment properties it is not going to be effective for at least a minimum of six years or more.
I support a (firm and universal non-exempt) CGT on investment properties in terms of tax fairness but I see it having minimal effects compared to other factors such as interest rates, immigration, housing supply etc. . . After all house price inflation over the past decade has been simply driven by low interest rates and that has encouraged both investors and owner-occupier demand.
A CGT may make FHB feel happier due to tax fairness, but just as the current Bright Line CGT, it is going to have minimal influence on house prices

How about a fair capital gains tax across the board at say 3.5% , on all capital gains made on all property,land , cars, shares, art, gold,businesses, everthing that makes a capital gain, because lets face it when we buy our first home, it is an investment and is fully expected to make profit, which is a capital gain,,, if this fair taxation were to come in, everybody that are firm believers of CGT would all change there minds

it has been "building" for a long time now - but eventually they get a haircut and a real job. I recommend it .

Are Kiwis different for selfish reason.

Stuart
I am not arguing for a tax free speculation; in fact quite the opposite, I argue here and elsewhere for a CGT for tax fairness reasons.
My comment here is that a CGT is not going to favaourably influence house prices for FHB.

So hospitality as a group was only down 41% for the entire month of May. Considering we did not move to level 2 until 14th May. Also, the time period for 40% proven loss for the second round of the wage subsidy did not start until May 10th. So would only include 4 days at level 3. How many businesses will be able to prove a 40% loss for a 30 day period from May 10th? Will work and income accept the May 19 vs May 20 P&L? Even though it is technically 10 days out. Or will you need to provide a daily breakdown of the revenue for the chosen 30 day period vs the same period last year?