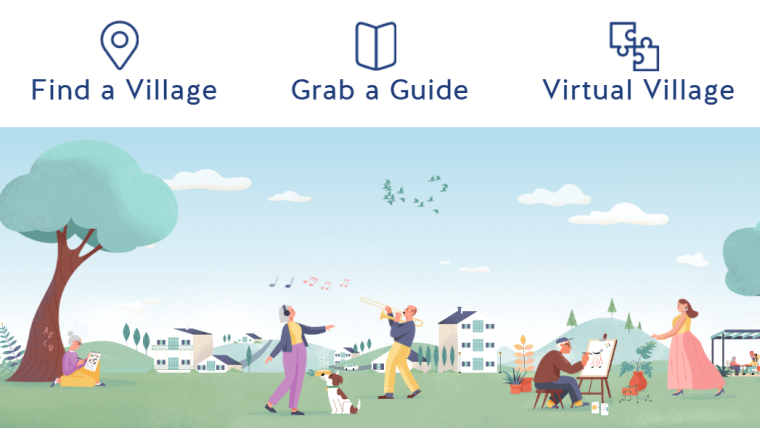 About two months after formally seeking to terminate a previously agreed deal to take over NZX-listed retirement village operator Metlifecare, Swedish private equity company EQT has launched a surprise new bid - albeit for $1 a share less than the deal it agreed late last year.

The market liked the news, with Metlifecare shares soaring by nearly 10% to over $5.70 in early Monday trading on the NZX - the highest price since mid-March at a time when speculation was first rife that EQT was looking to get out of the original deal.

The Swedish group, through its takeover vehicle Asia Pacific Village Group (APVG), had argued that Metlifecare's profit performance will be "adversely impacted" by the global pandemic in the financial years ending June 2020, 21 and 22.  The would-be buyer asserted that Covid-19 was a specified event triggering the “Material Adverse Change” (MAC) clause allowing termination.

Metlifecare had strenuously disputed the claims from the would-be buyer and a legal battle royal seemed all set to be played out.

However, Metlifecare told NZX in a statement on Monday that it had the day previously received "on a without prejudice basis a non-binding indicative offer" (NBIO) from APVG to acquire all Metlifecare shares for NZ$6.00 per share under a Scheme of Arrangement. The previously accepted $7 a share offer was also structured as a Scheme of Arrangement.

The NZ Super Fund, which owns just under 20% of Metlifecare (and would therefore pocket over $250 million if a new deal went ahead) was "broadly supportive" of Metlifecare urgently progressing the new bid proposal, the statement from Metlifecare said.

Metlifecare describes itself "as a leading New Zealand owner and operator of retirement villages, providing rewarding lifestyles and outstanding care to more than 5,600 New Zealanders". Established in 1984, it currently owns and operates a portfolio of 25 villages located predominantly in New Zealand’s upper North Island.

The board of Metlifecare says it has committed to engaging with APVG in good faith to see if the non-binding offer can be converted into a binding Scheme Implementation Agreement (SIA).

APVG would require Metlifecare to fully settle the litigation in respect of the SIA dated 29 December 2019, upon entry into a new SIA.

Among the revised terms of the proposed new SIA are:

Metlifecare has deferred the special meeting of shareholders scheduled for this Friday, July 10 at which shareholder support was to be sought to continue litigation against AVPG and EQT over their decision to terminate the original SIA, "which Metlifecare alleges is invalid".

Metlifecare Chair Kim Ellis said: “We have always indicated that the Board of Metlifecare is open to engaging on any reasonable alternative proposal. We welcome receipt of APVG’s NBIO and intend to canvass shareholders on whether they prefer this alternative. While there remain a number of issues to resolve and there is no guarantee we will be able to reach agreement, we look forward to productive discussions with APVG.”

The NZ Super Fund, which owns just under 20% of Metlifecare (and would therefore pocket over $250 million if a new deal went ahead) "broadly supportive" of Metlifecare urgently progressing the new bid proposal, the statement from Metlifecare said.

Another cash cow asset transferred to foreign ownership in the never ending saga associated with funding the current account deficit. Thankfully, the stay on the Aussie banks prohibiting the annual transfer of around $4.5billion across the Tasman will temporarily offset this and other annual tranfers to foreign nations.

We do like paying forever for our foreign holidays and cars.

Presumably this OIO blessing:
https://www.metlifecare.co.nz/new-village/metlifecare-granted-oio
will not be revoked. Kiwi oldies might not want to live in a PE-owned retirement village but it looks like many will be. I don't know anything about EQT itself but the sorts of improvements PE firms wreak on their acquisitions might not be to everyone's taste.

Private equity have a standard playbook after privatisations - take on large amounts of debt and cut costs. If ownership does change to private equity owners - then to those who currently live in a Metlife Care operated facility, the quality of service is very likely to deteriorate.

This is one of the risks of buying into a retirement village. - https://www.sbs.com.au/news/insight/anonymous-nurse-reveals-diabolical-…

Another potential risk is that due to the nature of license to occupy contract that many have with retirement village operators. If the retirement village operator takes on large amounts of debt (as private equity typically do and if this is done at the village level) and the operator subsequently falls into financial difficulty, the license to occupy owner potentially becomes an unsecured creditor.
- https://www.stuff.co.nz/national/110361131/minister-rejects-payout-to-r…

Another residential healthcare operator in the CGT free Tax-free property business. In the 7 years from 2013 thru 2019 it has paid neglible tax yet the Equity doubled from $700 million to $1.4 billion

Evidently the equity is only worth $1.28m.

So let's get this right. APVG wanted out claiming material change, it also argued a loss of good standing because metlifecare took the government wage subsidy then it's realised oh bugger actually all the aged care facilities in NZ are doing ok and we have eliminated the risk of covid. They have no basis at all to pull out of the existing SIA but have cheekily thought let's try and get a discount instead of paying for a lengthy unwinnable and expensive court fight.
Mmm sounds like metlifecare are being played. Counter offer at 6.5 would likely split costs of the court battle and still give APVG a good buy.