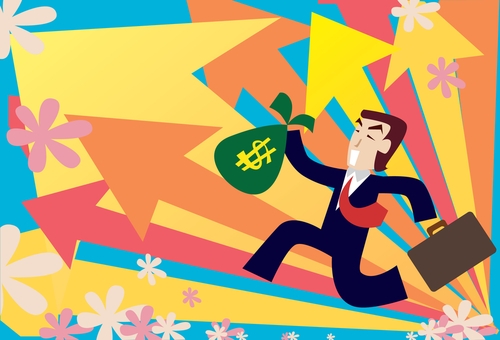 A 25% drop in performance-related pay in the latest financial year was a significant contributor to a reduction in the overall package received by BNZ boss Andrew Thorburn.

The NAB annual report shows that Thorburn received a fixed salary of A$1,015,022 in the latest year, compared with A$996,530 - the difference likely being exchange rate fluctuations.

In terms of short-term cash incentive payments, these dropped by over 25% to A$368,460 from A$497,250. The remainder of the salary was made up of non-cash benefits and long term share-based rewards.