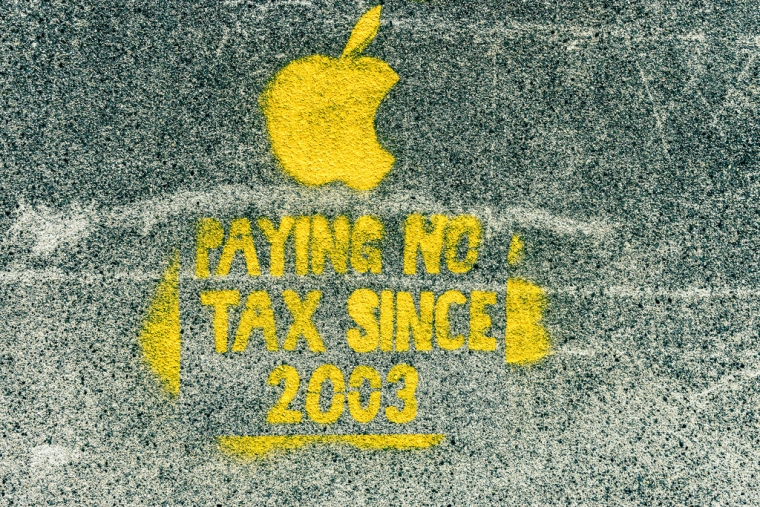 The Government is proposing to take a slightly softer approach towards closing tax loopholes enjoyed by multinationals than its counterparts in Australia and the UK.

Yet its moves to get big corporates to pay their fair share of tax in New Zealand will still see them take a punch to the gut.

- Tackling concerns about multinationals booking profits from their New Zealand sales offshore, even though these sales are driven by New Zealand- based staff

Collins believes loopholes in the system are seeing New Zealand miss out on $300 million of tax revenue a year, but recognises it’s hard to put an exact figure on the problem.

Collins says the Government has taken a “measured approach” addressing base erosion and profit shifting (BEPS) to ensure reforms fit within New Zealand’s overall tax framework and do not “unduly discourage foreign investment”.

The proposed reforms in a nutshell

The proposed reforms include:

- Introducing an anti-avoidance rule applicable to multinationals with a turnover of more than €750 million.

“This would allow Inland Revenue to tax non-residents when their sales are actually generated through the work of New Zealand staff in related entities, such as subsidiaries or commercially dependent agents,” Collins says.

- Strengthening New Zealand’s transfer pricing legislation so it aligns with OECD guidelines and rules in Australia.

This would be aimed at preventing companies charging a New Zealand subsidiary an artificially high price for inputs (raw materials, intellectual property, etc) to shift profits from New Zealand to a place with a lower tax rate.

The proposed new rules would require transfer pricing to align with the economic substance of a transaction, and make it easier for the IRD to investigate a multinational’s transfer pricing practices.

- Keeping but tweaking New Zealand’s interest limitation rules that restrict the amount of interest payments a multinational can write off as debt to reduce its tax bill.

The Government is proposing the deductible interest rate be set according to a firm’s parent company’s interest costs.

It also wants to address other weaknesses in the existing “thin capitalisation” rules, but is steering clear of adopting the OECD’s EBITDA rules that limit a multinational’s interest deductions based on its earnings.

Collins says an EBITDA-based rule is problematic during economic downturns, as firms could face denial of deductions when they are also suffering from reduced sales.

The Government has also ruled out a formal diverted price tax (DPT) on profits that multinationals divert offshore rather than allocate to their New Zealand operations.

DPTs have been implemented in Australia and the UK.

EY executive director David Snell describes the proposals as a “powerful package placing us at the forefront of implementing BEPS”.

He is reassured the Government has taken a “measured approach”, but maintains most corporates already pay the right amount of tax so says the evidence isn’t there to justify a reform.

He maintains the revenue gains for New Zealand are unclear, as the reforms could impose extra costs, requiring firms to restructure their legal arrangements and supply chains.

Snell notes the reforms will make it tougher to do business in New Zealand, yet he recognises the Government has taken a “less painful” route, steering clear of EBITDA rules and formal diverted price taxes.

Retail NZ on the other hand is disappointed the proposed tax crackdown doesn’t include a move to require firms to register for GST if they’re selling goods to New Zealand customers.

“The Government is also missing out on at least another $200 million because it does not require foreign firms to register for GST when selling to Kiwis,” Retail NZ’s general manager of public affairs, Greg Harford, says.

“Our Government has already moved to crack down on tax avoidance in digital services by making foreign companies register for GST when selling online; the Australian Government is moving to do the same for physical goods, and it just makes sense that our Government should tighten the net and do the same.

“Foreign retailers are operating in New Zealand today, and doing significant amounts of business online without paying New Zealand tax. Many are massive global firms - some have annual turnover close to the size of the whole New Zealand economy.”

An obvious loophole would appear to be for Global players to split the operations to units with a turnover less than the threshold.