Western Union's Alex Ross is watching for a key economy to start to raise interest rates because that will signal new directions for exchange rate relationships. Now is a time to set strategies for a potentially volatile transition

Western Union's Alex Ross is watching for a key economy to start to raise interest rates because that will signal new directions for exchange rate relationships. Now is a time to set strategies for a potentially volatile transition 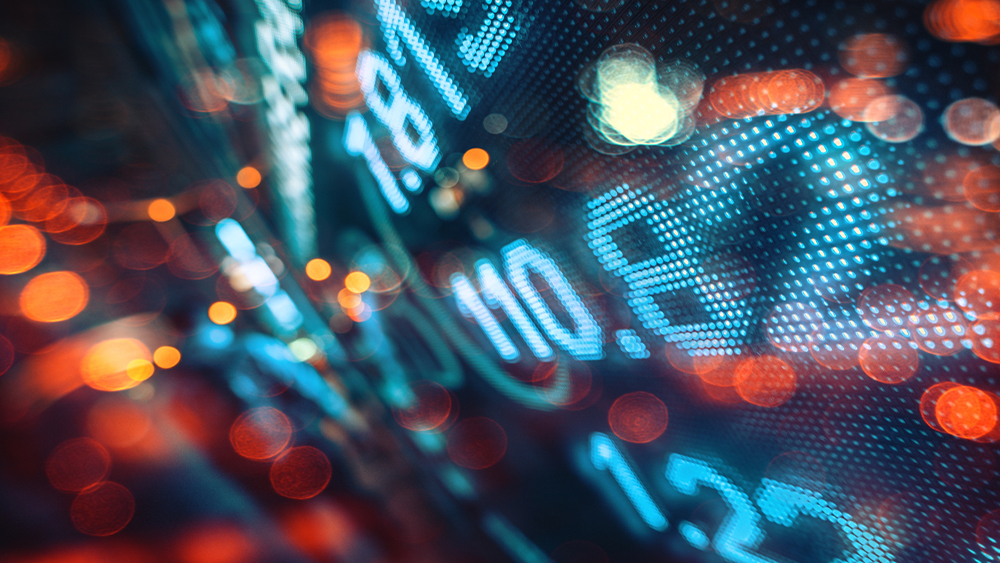 Interest rates have always been a key driver of FX markets. As the impact of COVID-19 hit economies around the world, negative interest rates across much of the developed world have become an established norm.

This new norm makes the impact of interest rates much less important in the near term, as rates of return are roughly equivalent across the globe. However, like most things in economics, this trend of very low, broadly synchronised interest rates won’t last forever.

In fact, we’ve already seen reports of the bond market starting to ‘wake up’ which suggests interest rates will rise in the medium term.

This poses the big question in FX over the next few years - which country will start to hike first?

All eyes on China

Another factor at play is that Chinese rates are currently yielding around three per cent, a comparatively very lofty return. These relatively high Chinese rates has a massive impact on FX markets this year.

In fact, higher Chinese rates have led to a significant strengthening in the yuan off the back of a carry trade – a trade designed to take advantage of one country’s relatively higher interest rates.

There is usually always better returns in emerging markets such as China – because these countries are seen as riskier prospects due to currency volatility, bank security and more. However, these markets do become much more attractive in relatively calmer conditions or at least in times of ample global liquidity like the present.

What’s more, off the back of news that China borrowed at negative interest rates for the first time ever – in euros – we’ve seen European investors jump at the opportunity to invest in debt at yields which are much higher than those currently available in Europe. The moves come as the European Central Bank slashed interest rates to record lows and pumped trillions of euros into financial markets to help minimise the impact of the pandemic.

With interest rates low, fiscal policy has become more important for FX markets. Because central banks lack firepower, governments around the world are more responsible for helping economies to recover. So, it’s important to keep an eye on which governments are taking some of the load off their central bank, and even more importantly, which of those have the capacity to continue doing so in the future?

Deficit spending is becoming a hot political topic. How far into debt should we go? How far is sustainable? Countries with low debt to GDP clearly have more capacity (both literally and from a political standpoint) and in a ‘post-COVID low interest rate world’ these might be the first currencies to benefit. But will they?

Those with less fiscal capacity will place more pressure on their central banks to step up and start doing weird and wonderful things with rates – such as taking interest rates into negative.

Despite early signs in November that the official cash rate might move from the barely positive into the negative, the Reserve Bank instead announced that they would be keeping the OCR at 0.25 per cent to stay in line with market expectations.

It’s fair to say that economic activity, both international and domestic, has proven more resilient than earlier forecast. Our country has seen this trend across a range of factors, including employment, household spending, GDP and asset prices.

In terms of what comes next – our economy has the capacity (debt to GDP) to spend a lot more, but is there the motivation to do so from a political sense?

How have this year’s interest rate moves affected foreign exchange?

Low interest rates globally have suppressed the cost of hedging. Historically, the cost of hedging NZD vs USD for example, has been as high as three cents per year. This is now as low as a handful of points to flat (depending on the length of the contract).

A lack of interest rate differences has also led (in our view) to suppressed currency volatility. As we saw with COVID-19, it will not always stay this way, but it also makes currency options much cheaper. In a market that does not have a clear directional bias, and in which cashflow requirements can be uncertain, optionality might be used more by both importers and exporters in the New Zealand market.

There are plenty of reasons to believe that we might return to a more normal state in FX markets – we just don’t know when. A return of inflation can see central banks scramble to raise interest rates. If we see the move away from globalisation gather momentum, then production costs will inevitably rise placing pressure on monetary policy setters and refueling a new leg of extreme volatility in FX.

Do we just ride it out?

Rather than waiting ‘until the house burns down’ (as we saw with the COVID-19 market collapse) it may be better to purchase currency insurance when the cost of option premiums are relatively cheap, forward points are inexpensive and rates are above budget. Of course, there’s less motivation to take action when everything’s smelling of roses.

We believe that managing your FX exposure shouldn’t be an all or nothing game – it is more about tweaking percentages and perhaps having a varied product mix that will suit your business’s need. This is where the value of having a trusted FX partner that understands and values your business comes in.

Western Union Business Solutions is a global leader in foreign exchange and international payments. We enable companies of all sizes to send and receive cross-border payments and manage their foreign exchange needs.

Our New Zealand team provides local expertise, with access to over 130 currencies, and a global financial network spanning more than 200 countries and territories, we help companies spend less time managing their international financial transactions and more time growing their businesses.

Western Union Business Solutions’ ultimate guide for companies navigating currency volatility and scenario planning, Are you ready for 2021?, can be read here.