US and Australian central banks might be hitting pause on interest rate cuts, and the NZ economy doesn't look that bad, so Westpac economists no longer believe the OCR will be cut in a fortnight

US and Australian central banks might be hitting pause on interest rate cuts, and the NZ economy doesn't look that bad, so Westpac economists no longer believe the OCR will be cut in a fortnight 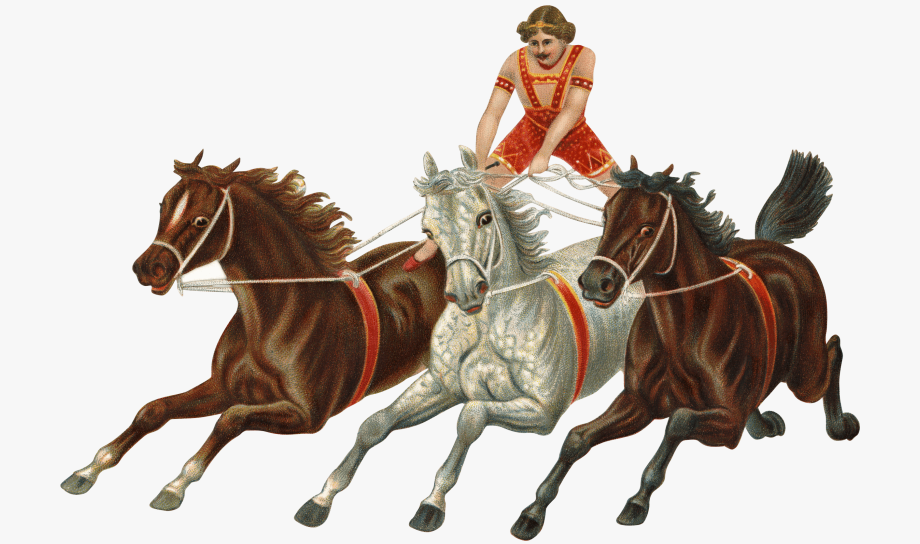 Westpac economists have strayed from the crowd and done a U-turn, no longer predicting the Reserve Bank (RBNZ) will cut the Official Cash Rate (OCR) in a fortnight’s time.

Along with most other RBNZ watchers, they had expected the Monetary Policy Committee (MPC) to cut the OCR by 25 basis points to 0.75% at its next review on November 13.

However, further to the US Federal Reserve’s Open Market Committee accompanying its Thursday interest rate cut with a signal it may leave rates unchanged for some time, they believe the MPC will hold off cutting until next year.

“But on balance the outlook for inflation and employment has actually lifted a little since August, because the exchange rate is well down, inflation has surprised to the upside, and the housing market is stirring.

Stephens maintained holding the OCR in November would surprise financial markets, causing a lift in interest rates and the exchange rate.

He explained: “We do expect the RBNZ will remain open to the possibility of future cuts, depending on how the data evolves – this will be an ongoing pause for information, rather than the end of the easing cycle.

“We expect the RBNZ’s rhetoric will be similar to the September OCR Review, when it said “new information since the August Monetary Policy Statement (MPS) did not warrant a significant change to the monetary policy outlook.”

“But like September, we expect the RBNZ to repeat that “there is scope for more fiscal and monetary stimulus, if necessary” and to publish an OCR forecast that reaches 0.9%, thereby implying a 50/50 chance of an OCR cut next year.

“We still expect the RBNZ to cut the OCR to 0.75%, but we now expect that will occur in February next year.

“By that stage, we forecast that the current phase of improving global market sentiment will have given way to renewed uncertainty, particularly as the US presidential election race heats up.

“We expect that both the US Federal Reserve (Fed) and the Reserve Bank of Australia will have to restart their easing cycles, creating conditions more conducive to an RBNZ cut.

“Between now and November 13 there are two key events that could either cement our on-hold forecast or tip the balance back in favour of a cut: the quarterly labour market figures on November 6, and the RBNZ survey of inflation expectations on November 12.”

Inflation increased more than expected by the RBNZ and most bank economists in the September quarter off the back of higher local authority rates, rents, insurance costs and cigarettes.

Gross Domestic Product was up 0.5% in the June quarter - largely in line with expectations. Year-on-year it was up 2.1%.

As for the unemployment rate, it fell much more than expected in the June quarter to 3.9%.

Westpac economists have strayed from the crowd and done a U-turn, no longer predicting the Reserve Bank (RBNZ) will cut the Official Cash Rate (OCR) in a fortnight’s time.

Hmmmm: someone bid 0.88% for $20M RBNZ 28 day Bills yesterday, and got accepted for settlement today.

That still beats the 0.75% they would otherwise get on cash in the settlement account, right? I don't understand why that would be an issue.

Are you actually serious? You know how an RB bill tender works yeah?

The RB pays 0.88%, you are implying someone had information on today's data release, yet turned around and decided to shaft themselves by locking in receiving a low interest rate, ahead of what they would believe were interest rates rising in the near term.

Are you actually serious? You know how an RB bill tender works yeah?

I have tendered Treasury Bill bids to the Crown via a bank agent numerous times in the past - I have a NZGS account at Computershare to book trades in my dealing company name. Last time I checked three individuals in NZ had the same.

If you really did, you wouldn't say the things you do.

I note your comments all the time and some things you say are so far off you sound more like an 18/19 year old with his first trading account.

Yes I agree with you, anyone in the industry sees straight through it, but live and let live.

One of you is talking about RB Bills, the other Treasury Bills - they're not the same thing and don't price the same (RB Bills are more expensive as they can be used to settle.

I am not eligible to join NZ Clear - so NZ Government T Bills are the next best alternative - I understand both are RP qualified. But my original contention that some one funded a $20 million position that assumed an OCR cut on 13 November stands, despite what Westpac economists believe. My old economist at Chemical Bank London is still working at Morgan Stanley, while I remain unsalaried since 1998.

Time to fix that mortgage...

Tempting isn't it! 3.99% for 5 years....
But why are the banks offering that rate? For the borrowers benefit?

I doubt rates will go up enough to warrant a 5yr fix. But if the RBNZ changes to a neutral stance and the markets have priced in another cut they will need to price that out again.

Ask em about the models.
How good the models look.

Fed officials on Wednesday cut the federal funds rate — the interest charged on overnight loans among banks — for the third time this year to a range of 1.5% to 1.75%. The lower rates are designed to support economic growth because of a global slowdown, trade uncertainty and inflation running at low levels.

I wouldn't take too much notice of Westpac economists. They were not so long ago predicting 7% house inflation over the coming year. They tend to shoot from the hip. They want to stand out in the pack. I guess you could say they are the economists' version of "shock jocks".
However, their pontificating can do harm to our economy by encouraging the NZD to rise when our exchange rate is already overvalued.

Yes that would be my call too.

"the housing market is stirring..."
Really?
More rhetorical un-numerical and innumerate guff from Westpac.
Auckland sales to end of August 12m were over than in 12m to end of May.
Sales in first 8m were lower than 2017.
Yeah, quite a stir. Pathetic

Are you Mike Kirk the estate agent from Telos? If not, I really feel sorry for the guy on account of the fact that you are ruining his reputation.

Yes was the Mike Kirk from Telos Group, but no agent I have ever come across has ever been so negative towards property that they are meant to be selling!
It certainly appears that Mr Kirk is no longer selling real estate but considers himself an expert researcher on real estate in NZ and certainly doesn’t appear to have anytime to sell property as he is too busy posting stats on here.
No property currently listed in NZ with a selling agent of Mike Kirk or any old ones sold by Mr Kirk, unless he can prove otherwise?

"global financial market sentiment has improved"
Groan. What about the sentiments of the 70% of pop who rely on wages and whose demand is driver of real economy?
Good old "sentiment" and "confidence" meme.
These morons get paid for dishing out this drivel.