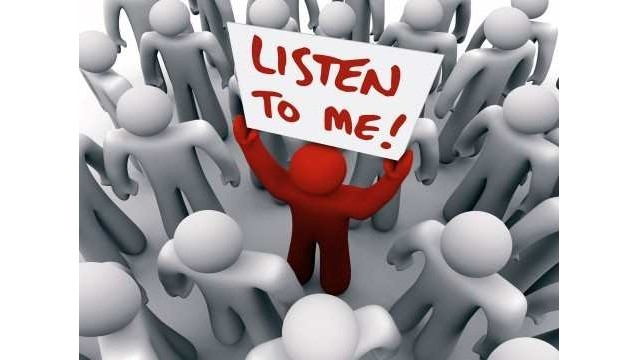 Economists and pundits predicting the Reserve Bank would increase the Official Cash Rate (OCR) by 50 basis points prior to the recent community outbreak of Covid-19 were likely "trying to grab attention," Kiwibank CEO Steve Jurkovich suggests.

Speaking to interest.co.nz after Kiwibank posted a 121% rise in annual profit to $126 million on Thursday, Jurkovich said he never supported the view that the Reserve Bank would hike the OCR aggressively on August 18, the day after the Covid-19 outbreak was discovered on Auckland's North Shore. Ultimately the Reserve Bank left the OCR at its record low of 0.25% citing uncertainty due to the Covid-19 outbreak.

"I personally never supported that we were going to get 50 [basis points]. It didn't make any sense to me about why you would go so hard. I think it's really in the balance and it just shows how fragile things are, which is things can change really, really quickly," Jurkovich says.

"My view over Covid [is] it has been quite fashionable to put out big headlines around a 50 point raise and a 20% drop in property values and things like that. I think it's part and parcel of trying to grab attention. But I think we're going to see a pretty moderate approach from the Reserve Bank and others, which is they know some businesses are doing it hard, households will be worried, [so] let's just keep the settings pretty stable."