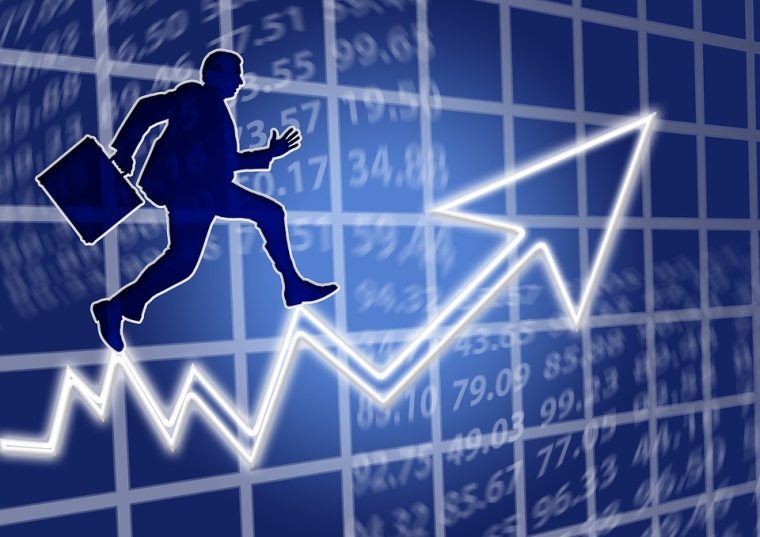 Each year, Mercer­­­ produces its Periodic Table of investment returns.  The Table colour-codes 16 major asset classes and ranks how each has performed, on an annual basis, over the last 10 years.

An interactive version of the Table can be found here.

A quick glance at the Table shows how one year’s winners can quickly become the next year’s losers, and vice versa.  Determining patterns is, to many investors, somewhat futile and poses a sizeable challenge to even the most avid market followers.

Looking across the past decade, a number of observations can be made:

Diversified funds, including those offered via savings plans (such as KiwiSaver), tend to have exposure to a collection of the asset classes contained in the Periodic Table.

Looking at the past calendar year, diversified funds with a defensive orientation, particularly those focusing on local asset classes and Fixed Interest, generally performed better than others.

It follows that most Growth-oriented funds posted negative returns in 2018, while most Conservative-oriented funds eked out returns that were modestly positive.

If there is one thing the Periodic Table tells us it is that, after a downturn, riskier asset classes frequently return to have their time in the limelight.

The challenge is knowing when.

The volatile nature of capital markets continues to be a reminder of the merits of asset class diversification and maintaining a focus on the longer term.  Short-term market weakness need not define the end result for investors, provided they can “hang on for the ride”.

*David Scobie is Head of Consulting at Mercer Investments, based in Auckland.

This article does not contain investment advice relating to your particular circumstances. No investment decision should be made based on this information without first obtaining appropriate professional advice and considering your circumstances.

Nice guys. Thanks. Will be studying it over the next few days.