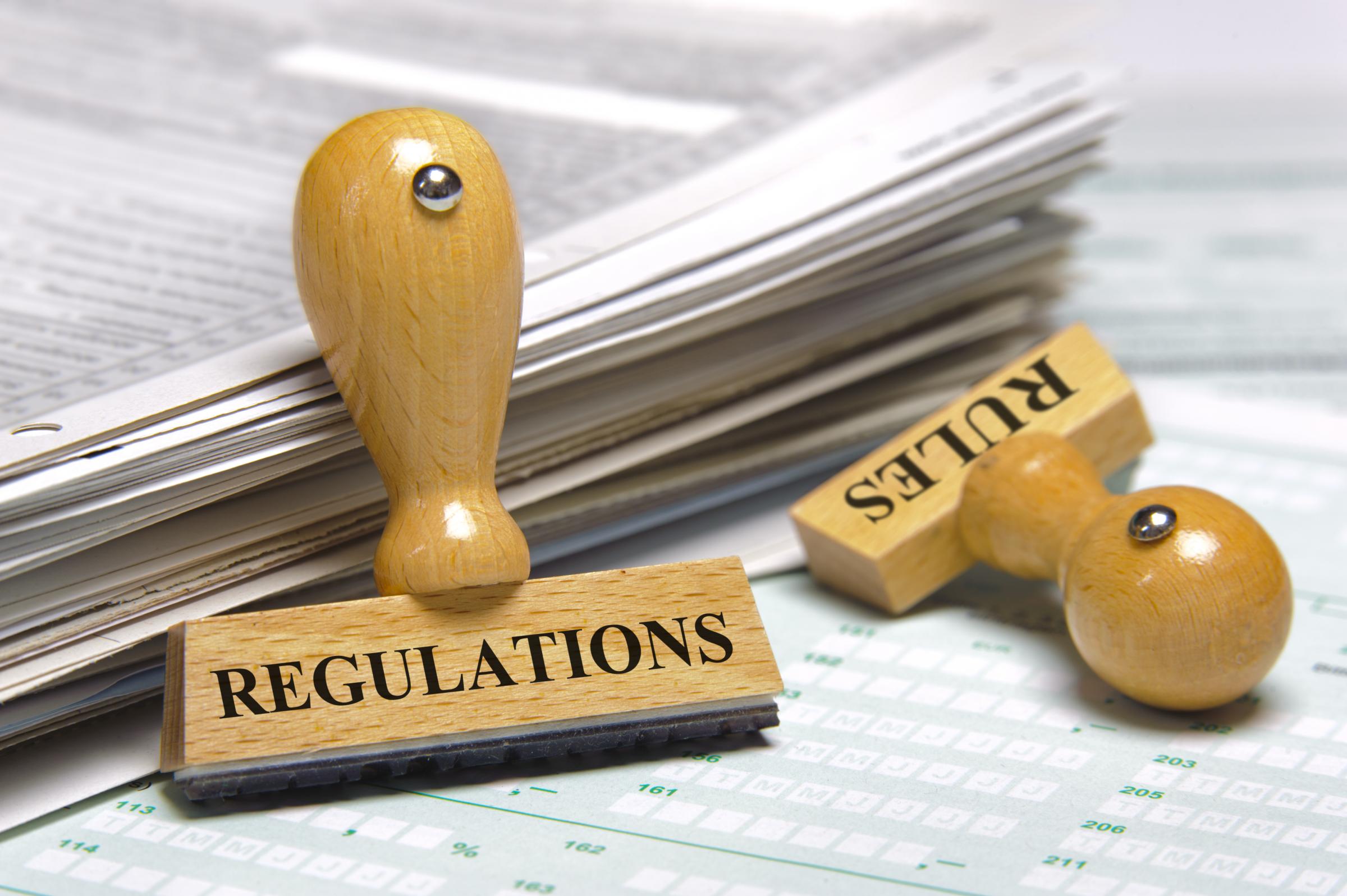 The mere hint of future regulation has seen Australian buy now, pay later service provider Afterpay threaten to pull out of New Zealand if it is forced to comply with the Government’s proposed changes to consumer finance laws.

That’s despite the fact the Credit Contracts Legislation Amendment Bill, as it stands, doesn’t cover buy now, pay later providers. Companies offering consumers buy now pay later services have been growing rapidly in both Australia and New Zealand. They allow people to buy products and pay for them later in instalments. And while they don’t charge interest rates, they often charge penalty fees for the likes of late payments.

Afterpay has outlined its position in a submission to Parliament’s Finance and Expenditure Select Committee.

Central to Afterpay’s concerns are the powers the Minister of Commerce and Consumer Affairs would have under the law changes to regulate new credit products as they see fit. And it calls for additional constraints “on the Minister’s regulation making powers” that would allow this.

“Afterpay’s product is different from traditional loans and ‘high cost’ lenders, provides a good alternative to New Zealand consumers and Afterpay’s behaviour is that of a responsible lender; and there would be significant negative implications for Afterpay’s New Zealand business operations, customers and merchants if its services were declared by regulation to be a consumer credit contract under the CCCFA.

“Afterpay supports the ability for the Minister to designate new, unregulated products which are evidenced to be causing consumer harm or poor consumer outcomes into the CCCFA regime. However, Afterpay has concerns regarding the broad and uncertain regulatory 'call in' power currently proposed by the Bill, given the consequences for its New Zealand business, customers and merchants of being called into the CCCFA regime. Afterpay believes this power needs to be further constrained.”

And the company says if the Government does threaten to regulate it under the CCCFA, it may pull out of New Zealand.

“If Afterpay was required to comply with the CCCFA, and was unable to change its business model (without undermining the innovative service currently provided to merchants and customers), this could (in the worst case) result in Afterpay having to cease trading in New Zealand.

“This would be to the detriment of not only Afterpay, but also our merchants and customers. This could have the unintended effect of stifling innovation in credit, when it is acknowledged that many turn to credit as a short-term remedy to their situation. Easy to access, responsible products (such as Afterpay’s), although new, are a necessary component for the New Zealand consumer lending market.”

Last week Afterpay hit the headlines after Australian regulator AUSTRAC announced it had called for an external auditor to look at its compliance with anti-money laundering and countering the financing of terrorism laws. AUSTRAC is Australia's anti-money laundering and counter-terrorism financing (AML/CTF) regulator. It has ordered the appointment of an external auditor, which AUSTRAC says follows a period of ongoing engagement with Afterpay that identified concerns with its compliance.

The news saw shares in Afterpay, which has been something of a share market darling, fall heavily. Afterpay is now a major player in the US, as well as Australia and New Zealand and last week announced it had raised AU$317.2 million in new capital from institutional investors at AU$23 per share. The company, which has been valued at more than AU$6 billion, says it plans to use the funds to finance its ongoing global expansion.

Minister of Commerce and Consumer Affairs Kris Faafoi has previously stated that the Government had looked into such payment methods as part of last year's review of the CCCFA, but MBIE found no evidence as yet of serious harm.

Wouldn’t that be a good thing? If you are using afterpay to pay for your purchases then you can’t afford it so should think long and hard before buying. Debt has to be paid back.

Sooo.... they offer consumer credit, but want to be free of regulation and thus any obligation under CCCFA, because they're one of the 'good guys' and they offer 'innovation' by the very fact they can skirt said regulations. Talk about self serving.

Any legislation that helps to stop foreign owned companies shovelling profit back home overseas as quick as they can, has my support.

Hope the door hits your ar$&$ as you leave.

You are the dodgy link - - Goodbye!

Legislation exists to protect the most vulnerable in this area more than most. Don't care about "innovation". Just a licence to fleece those that can afford it least quicker -that's the innovation

1 in 6 Afterpay accounts in Australia in default. Undoubtedly high levels of hardship triggered both in Australia, and here. Great product, great concept.... But extremely dangerous in the hands of those that cannot control the "credit impulse". They should have come under the CCCFA from day one.

So will Telco's need to be compliant with new CCCFA rules? Given they have for a number of years offered small personal loans for handsets, but because they don't charge interest they are exempt - surely they are AfterPay under a different logo...