The Cooperative Bank cuts home loan rates to remain a good option in the fiercely competitive mortgage market. But they also have trimmed term deposit and savings rates to allow that

Personal Finance
The Cooperative Bank cuts home loan rates to remain a good option in the fiercely competitive mortgage market. But they also have trimmed term deposit and savings rates to allow that 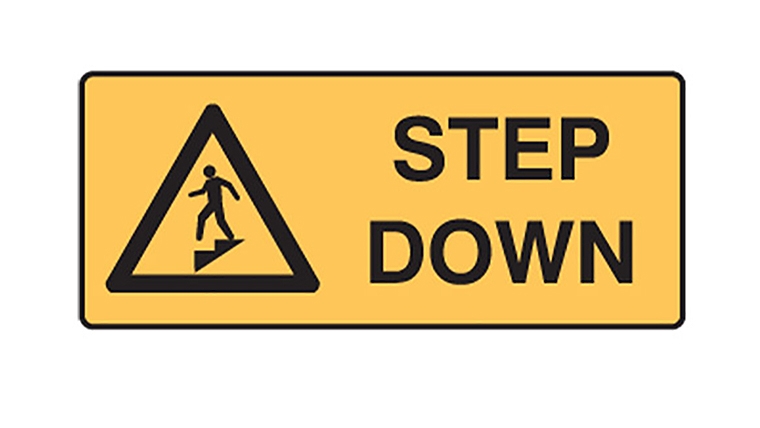 The Cooperative Bank has taken the slicer to all its fixed home loan carded rates.

It has an unchallenged market leading rate for six months fixed, and even though it is not under pressure here, it included this in the decrease.

And it has joined others with the same rate for one year and 18 months fixed.

It's two year rate isn't so competitive at this time and this one has been decreased -5 bps to 3.84%.

It took -6 bps off its three year fixed rate, taking that under 4% to 3.99% joining Kiwibank and SBS Bank on the same offer. HSBC Premier, ICBC, and China Construction Bank all have lower carded offers.

The Cooperative Bank's four and five year fixed rates are also at the low end of market offers.

Challenger banks like Cooperative have a tough job competing on low home loan rates because they are almost 100% funded by their depositor base. Those supporters are having to take lower returns to allow it to stay in the lending game. As rates are pressed lower, they don't have a wholesale funding source to relieve some of that pressure. And in the Cooperative Bank case, squeezed margins will also mean the annual payout to its 'customer funders' will be difficult to grow.

In the next four to six weeks before the Spring 'specials' are rolled out, the chances are high that the RBNZ will cut official rates further, validating the recent drops in wholesale markets. And most analysts think the RBNZ is on a course for more cuts if its current policy rationale holds. In the background, both the US Fed and the RBA are also in a cutting mood.

At the same time as these latest mortgage rate cuts, the Cooperative Bank has cut most term deposit rates by between -5 and -10 bps. It has also cut its bonus saver (Step Saver) by -10 bps. But somehow it has managed to keep some term deposit rates for 18 months and longer at or just above 3%. It is hard to see them staying there much longer.

How low can you go?