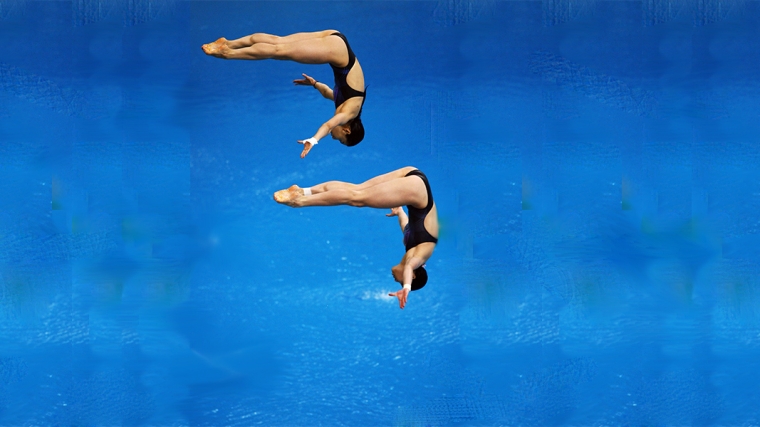 The major banks offer 3.05% or 3.09% for one year fixed, so the CCB advantage is now at least 25 bps. For two years, that advantage blows out to 50 bps or more over the majors. At these levels, more borrowers will take notice. Or they will use the gap in their negotiations with the main banks.

As the Barfoot data for April shows, the number of real estate transactions are slowing quickly so banks are left with just the rollover / refinance market activity. While this is a very large portion (even larger than the sales transaction portion), it isn't where banks can more likely win market share off their rivals.

Despite this, in lockdown there are few signals that the major banks want to compete on price at this time. They are paddling with extreme energy just to try and stand still. The focus is off competitive offers

We think banks like CCB, Heartland and HSBC will have the sub-3% market to themselves for some time to come. But if borrowers to take up the sub-3% offers in volume, that will cause a rapid rethink by bank pricing strategists.

The world is changing fast and we now need your support more than ever. Quality journalism is expensive and in these very troubled times our ad revenues are becoming very uncertain. We provide our coverage free to readers, and if you value that, we ask that you Become a Supporter. The level of your support is up to you. Thank you. (If you are already a Supporter, you're a hero.)

And through a series of small regular cuts, banks have followed these down in a way that seems 'natural' in the circumstances, enabling them to happen below the radar. We will have more on these changes in a separate story.

At the same time, the major banks are releasing their Q1 results and generally reporting shrinking net interest margins. Compared to the environment that existed before the pandemic, banks will be feeling very boxed in.

When will our fat cat cousins trim their massive margins?

Our banks wont be fat this year, or next

Thanks so much China for providing such affordable and fair mortgage rates which help us go through these tough times.

If your business and home loans are still with big AUS banks, you should seriously consider using Chinese banks for their excellent rates and services.

When is this troll going to be banned?

Its not a troll, its the standup comedy routine. Pity the material is getting a bit tired, new season, new material needed.

Comeon must have diversity.

Is that why Jian Yang is hiding in plain sight in the Nats ranks?

How’s Ximon going to spin it when the CCP demand more operatives on the list?

How’s Ximon going to spin it when the CCP demand more operatives on the list?

Seriously? CCP demand? He's probably already gone cap in hand and politely asked how many operatives they'd like on the list? Or better yet, how many non operatives he's allowed on the list?

You are trolling China, aren't you?

In the article it is pointed out that the Danish nation surrendered in 4 hours to the Germans. I wonder if they realise that 90% of the Danish Jewish population survived the German occupation due to the actions of the entire Danish nation

Wow another honest to god paid CCP troll infiltrating our financial advice in NZ :0
Did National open the door & let you in? Can I reopen it & escort you out?

In contrast, I see Bank of China has one of the highest mortgage rates, makes you wonder just how China Construction Bank (CCB) is able to offer such low mortgage rates. Is there something more going on that meets the eye? Like high and very risky lending via Shadow Banking?

Not surprising that the Big Four Ozzy banks and even the NZ banks dismiss Chinese (Wealth Management Products) bank rates when you ask then to match such low rates. Yes been there done that, try it and you'll see what I mean.

Yep pushed ANZ hard to match this rate today, they refused. One thing to note is that the Chinese banks do not offer cash contributions for legal fees if you switch, Aus banks will.

I wonder will they still be offering cash incentives for refinancing in 6 months time?

Yeah I reckon these headline numbers from banks with a 'C' in them are irrelevant, at least until they get enough traction to force the local banks to pay attention to them. But that doesn't yet seem to be the case.

So, here's my situation: Have a home loan which was about 23% LVR in 2019. Fixed rate expires in 2021. If values have dropped significantly by then, and that puts me under 20% LVR - what will happen when it comes time to re-fix? Will bank request new valuation and/or try hit us with low equity fees?

It depends which bank. But LVRs were taken out partly for this reason. Banks will care mostly about good servicing - they have bigger fish to fry than adjusting rates given the LVR requirement has been relaxed.

And if your servicing is good, by 2021 you'll have gained some wiggle room as well. Of course it depends very much on what happens to prices, and also what the bank decides to use as 'V'.

OK, makes sense, thanks for the replies. No issues servicing right now (or any I can forsee). I'm building up my rainy day savings on the side, my plan is to use it to pay down some of loan in bulk if it happened that the bank decided to revalue when term is up, and that put me at

The CCB will HAVE to do MORE than that to attract me as a customer!!!