Banks competing for mortgage borrowers via cashback offers, BNZ talks up its offer 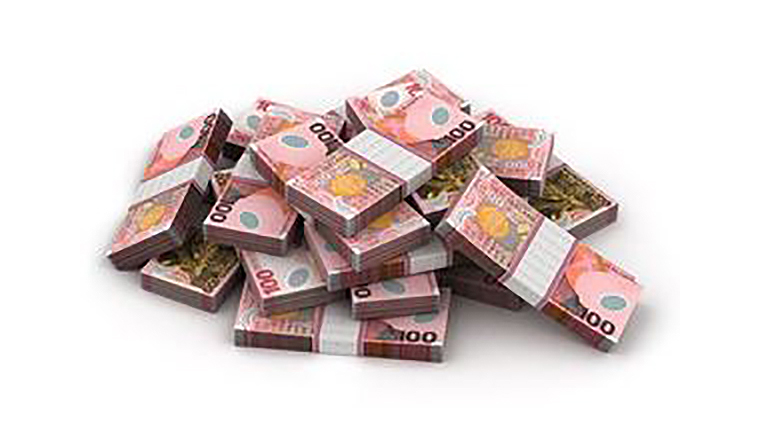 The bank says new home loan customers can get up to 1% of the value of their loan as cashback up to $20,000.

BNZ says this deal will run until  August 5. To qualify borrowers must have at least a 20% deposit, be borrowing at least $400,000 in new lending, and be drawing down their loan by August 26.

The BNZ announcement comes after Kiwibank last month said it was offering customers 1% of their new home loan as a cash contribution, up to $10,000. The loan needs to be $1 million to qualify for $10,000.

Interest.co.nz tracks the non-interest rate home loan incentives offered by banks here. Although Kiwibank and BNZ are the only two banks formally currently offering cashbacks, interest.co.nz has heard of other banks offering them when asked to by customers.

Karna Luke, BNZ's Executive for Customer, Products, and Services, claims BNZ has the market-leading cashback offer, "giving people more cash in their hand to cover the costs of buying and selling, which we know will be welcome during a time of rising costs."

"For a customer buying around the average for an Auckland property, this could mean over $10,000 in cashback, which is higher than the cap some other banks have put on their offers. Meanwhile an average first home buyer nationwide, borrowing around $530,000 for their first home, could get $5,300," Luke says.

In the latest episode of interest.co.nz's Of Interest Podcast, John Bolton, the founder and executive director of mortgage broker Squirrel Mortgages, discussed cashbacks. Bolton says in the current mortgage rate environment, where interest rates have risen steeply over the past year, banks are using cashbacks rather than interest rates to compete. They do, however, come with strings attached.

"What they're effectively doing is they're really giving you upfront an interest rate discount. And then they're amortising over a period or three or four years, and that works out for them and I guess it works out for the borrower."

NZ borrows money for 10 years at 3.6%(Debt owed by the kiwi taxpayer)

That might be a bit simplistic way of looking at it.

Banks dont typically fund their fixed home loan books  - which most NZ loans are - with the limited FLP offer from RBNZ, which is a variable rate . They fund via wholesale swaps. Dont forget to add in commission etc they pay brokers.

But under the flp..  if they post the right collateral they can do exactly that and the Flp s at the OCR. Yes it may be simplified, but thes are the money flows that the banks engage in. Wholly acceptable when doing this with NZ banks,,, and the profits staying in nz... but we are using taxpayers to fund off shore entities, and this is just plain wrong... and given that our rbnz governor and politicians may end up on th boards of these banks, this may be corruption

Perhaps you're missing my point though. I doubt BNZ bank treasurer is funding fixed rate loans with a funding cost linked to OCR. In addition the FLP was reasonably small when compared with new housing flows.

Many NZers are beneficiaries of so-called Australian bank via Kiwisaver etc. Since one cant invest in Kiwibank, the only way to see any bank profits would be to invest in the ASX listed ones right?

I am getting your point and agree that the banks will be using other funding in conjunction with the flp. However not one red cent of nz tax player should be lent at a low interest rate to a foreign bank so that they can profit from lending it back to us. Our money is being used to pay the interest rate on that twice. If you want to do that nationalize a foreign bank give it preferential funding and let the foreign banks compete...

A a country that has strategic leadership that sees us without any banks, and without a refinery, is not being led, it is being screwed. It is not a country but a cash cow.

I vaguely recall a group of fellows doing very well out of selling off the family jewels to Australia decades ago.

A a country that has strategic leadership that sees us without any banks, and without a refinery, is not being led, it is being screwed. It is not a country but a cash cow.

Not a fan of this sort of thing. Surely that money is best to go into paying back the loan, which ultimately saves the borrower in the long run. But I can see some people using it to go on holiday or buy things such as TVs, unless I am missing something. Also how many people are taking out a 2 million dollar loan?

For most people, it will be used up paying solicitor, conveyancing, and moving costs.

The mortgage "gravy train" from residential property for banks, has finally pulled into the station ..........now the banks may actually have to get out there and "earn" their money .......and dare I say it "take a risk" like everyone else does in business.

It's a sucker's paradice!

the cashback is another form of interest rate discount.  also a sign of the rates hike has peaked as competition intensified.

The competition is intensifying because everyone wants high-LVR customers to shore up their books, and the biggest source of those are competitor's customers seeking to refix.