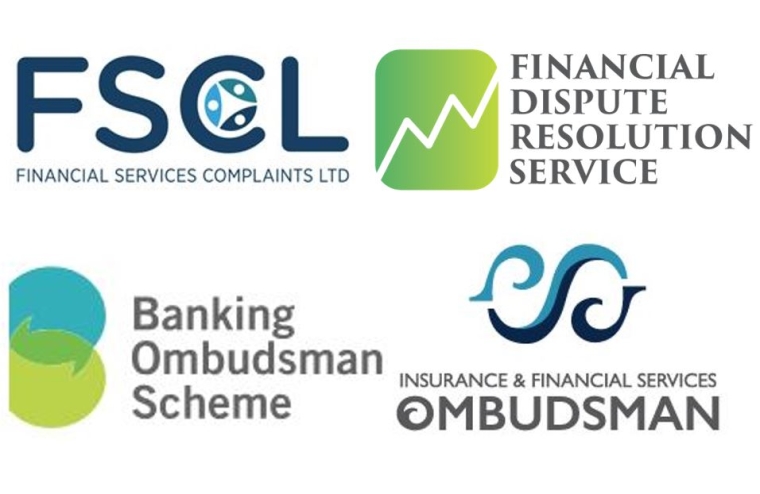 The Government’s being urged not to overdo it, as it changes the law to require financial services dispute resolution schemes to up their reporting to regulators.

The Financial Services Legislation Amendment Bill, which is before a select committee, proposes requiring dispute resolution schemes to report individual “material complaint[s]” to the likes of the Commerce Commission or Financial Markets Authority (FMA).

Currently, dispute resolution schemes only have to report to a regulator if they see a “series of material complaints”.

The Insurance and Financial Services Ombudsman Scheme wants the language in the new legislation to be toned down so that reporting would only need to occur if a scheme receives a material complaint that contributes towards a series of similar complaints, or if the complaint reflects a “systemic issue”.

In its submission on the Bill, it says the proposed new wording means schemes would have to report to the regulator “in circumstances where the complaint has no wider ramifications”.

“This could undermine the relationship of trust required of an ADR [alternative disputes resolution] Scheme and its Participants for co-operation to achieve the best outcomes for consumers.”

The other three schemes - the Banking Ombudsman Scheme, Financial Services Complaints Ltd and Financial Dispute Resolution Service - share the same sentiment and believe the wording in the proposed law could be re-worded to make it more effective.

All financial service providers have to be part of a scheme, but can choose which one they become a fee paying member of.

The Banking Ombudsman Scheme, in its submission, goes on to explain: “Many complaints we receive allege that a scheme participant has contravened the law in some material respect.

“If schemes were required to report all possible contraventions, this would mean reporting a significant proportion of our cases.

“As currently proposed, section 67 would create an unnecessary burden for regulators – as well as being burdensome for schemes themselves.

“Confidentiality is one of the cornerstones of our current system. We are concerned that any significant change to the reporting threshold could impact negatively on the level of cooperation in the current process.

“Participants may become less willing to openly acknowledge and apologise for any alleged wrongdoing. It may result in participants taking a more defensive and adversarial approach, and hinder our ability to deliver fair, simple and speedy dispute resolution.”

The Insurance Council of New Zealand (the industry body that represents general insurers) in its submission makes the additional point: “In negotiating settlements there tends to be not insignificant room for movement between both parties in terms of settlement offers and acceptances that are on the table.

“Financial service providers may be less liberal with settlement offers to complainants if the provider knows there is one or potentially two additional costly and time-consuming processes to proceed through once the individual complainant’s financial loss has been compensated for.”

It also says: “The schemes are separate businesses in competition with each other. This means there is a risk of different approaches being taken by different schemes in determining whether a potential legislation breach has been made out.

“There are risks of both a theoretical disincentive to full, free and frank reporting to FMA for competitive reasons or conversely excessive disclosure to avoid any non-compliance.”

The New Zealand Bankers’ Association, in its submission simply “questions the appropriateness of this obligation, given the highly regulated nature of the entities that will be subject to s 67 and the additional strain that the obligation will impose on DRSs [Dispute Resolution Schemes]”.

"Confidentiality is one of the cornerstones of our current system. We are concerned that any significant change to the reporting threshold could impact negatively on the level of cooperation in the current process."

That summarises the issue with the current process. They draw customers into confidentiality and by their own words the schemes are not independent and are not empowered to deal with issues.