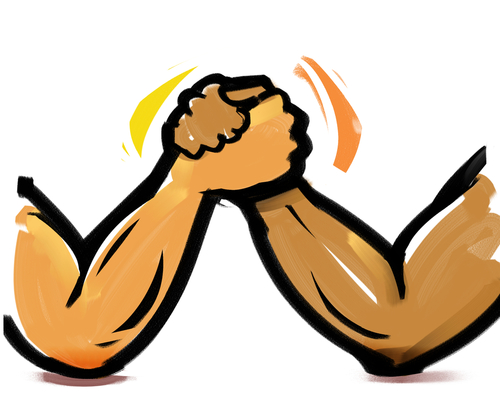 As legislation that would enable the Auckland Housing Accord gets closer to what Housing Minister Nick Smith hopes would be enactment in September, neither the Government nor local government appear to be budging on a crucial and vexed point of difference.

Back in May, the Government and the Auckland Council announced agreement on the accord, through which it was aimed to fast-track housing development in the Auckland area with a targeted 39,000 new houses to be built over a three-year period. See here for our articles on the accord.

Shortly after, following its May 16 Budget, the Government introduced the Housing Accords and Special Housing Areas Bill, the enacting piece of legislation.

However, it is more than just an Auckland-centric piece of legislation. It also provides a framework for the Government to develop similar fast-tracking accords all around the country. Crucially it also gives the Government power to over-ride local councils on housing development if its not able to agree accords with them or the accords are terminated.

The Auckland Council has bridled at this power. Opposition political parties that had supported the bill through its first reading in Parliament are now against it.

But the bill, as reported back from select committee last week, still contains the over-ride provisions, although parts of it have been tweaked and it now has "a dispute resolution process" to be included in a housing accord.

An Auckland Council spokesperson said that in "broad terms", the select committee’s report addressed many of the points raised in the council's submission on the bill.

There were, he said, "a few additional issues to work through" but the council was confident they could be resolved in discussion with the Housing Minister.

It said the bill would "more effectively tackle housing affordability" if the “over-ride” provision was removed.

"This is an important opportunity for central and local government to together make progress on housing affordability in the interests of the country," LGNZ president, Lawrence Yule said.

"While councils and LGNZ have worked closely with central government, we are still concerned that the Select Committee has not recommended removing the Bill’s contentious over-ride clauses where local Housing Accords could still go ahead without local councils agreeing to them."

The key point then is how far LGNZ might be prepared to push the issue - when Nick Smith has clearly indicated he doesn't see the over-ride provision as negotiable.

If LGNZ is not successful, it would then be left to the Auckland Council to have to decide whether to formally ratify the Auckland Housing Accord or not.

With the Government having recently committed to Auckland's planned Central Rail Link and other transport projects, this is a sensitive time for the council to be having disagreements with the Government.

A great majority of Americans — in fact, the highest level in six years of Saint Index surveys — oppose new development in their own community. 79 percent said their hometown is fine the way it is or already over-developed. Some 86 percent of suburban Americans do not want new development in their community. Asked, “What type of new development would you most like to see in your community?” the most common answer was “none.”
http://saintindex.info/general-attitudes#nimbyattitudes
let's hope the electorate see what is behind the talk.

Nick Smith wants a bob each way. The legislation he initiated, Local Goverment Act 2002 Amendment Act 2012, requires Auckland Council to provide infrastructure economically. His new legislation enables central government to require building to take place regardless of the cost of providing infrastructure. Perhaps he has one of those multiple personality disorders.

Where theres chaos theres money to be made.
And there is chaos in abundance here.