Guy Trafford reviews the drivers of the latest GDT auction. Fonterra struggles to shrug off its Beingmate shares. And Guy speculates on how NZ First would go as a farmer bedfellow

Guy Trafford reviews the drivers of the latest GDT auction. Fonterra struggles to shrug off its Beingmate shares. And Guy speculates on how NZ First would go as a farmer bedfellow 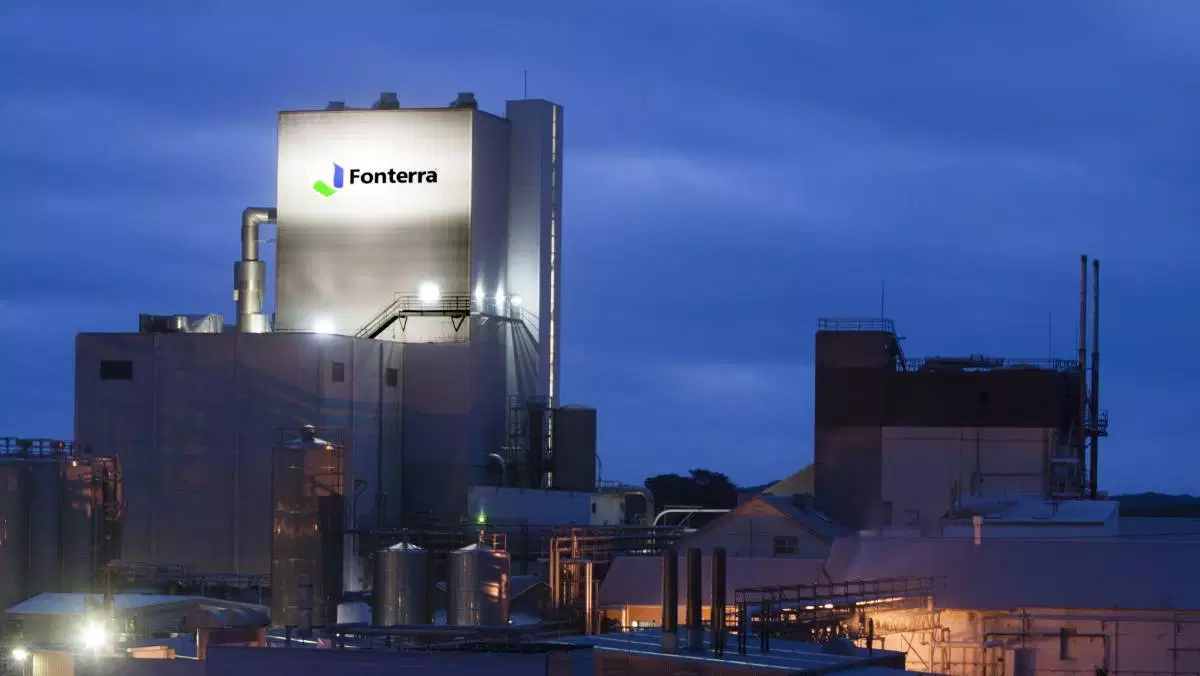 Given the state of share markets around the world it would have taken a very optimistic person to predict a lift in the latest Global Dairy Trade on Wednesday. So, the drop in 2.6% shouldn’t surprise most observers.

In fact, with Wall St having the worse day for the year and other exchanges not far behind -2.6% could be considered quite a positive result especially given the reasons behind the share price drops. that is, China's yuan having fallen in value, largely on the back of yet further tariffs being imposed upon China by President Trump.

Even more positive was the fact that Whole Milk Powder fared reasonably well, dropping only 1.7% and still sitting above the magic US$3,000 per tonne figure.

Butter was the biggest loser down 5.5% and on repeated falls is now in USD terms at 68% of the highs achieved back in September 2017. At the farm gate due the lower Kiwi dollar this is moderated to around 73%.

How much of the fall can be laid at the feet of the nervous share market and the lower yuan versus the increased volumes coming through the auction system (sale volumes were up 40% on the previous sale with increased New Zealand and Australian product coming through) can only be speculated and balance the twitchiness of share markets etc is probably better as that can turn around reasonably quickly whereas increased production will keep coming, droughts aside. (So long as the share market doesn’t turn into a full scale collapse).

Perhaps surprisingly, Synlait and A2 milk took the largest hits in the local equity markets, down 3.7% and 3.3% respectively. Speculation is that this is due to A2’s reliance on the growing Chinese market and Synlait’s reliance on A2. However, 24hrs later there has been a bounce back.

Fonterra was largely unaffected, perhaps because of the current low value.

Regarding Fonterra, news today is that the Beingmate shares are proving difficult to get rid of. Fonterra still has 19% of the Beingmate share and it is now only considered a (poor) financial investment with no credit to sales coming from the relationship. The aim now is to trickle shares out on the Chinese stock market with a limit of 1% per day being the maximum allowed. China farms are also being difficult to move with the word being they are likely to be sold below book value.

Dairy commodities are not the only primary sector to drop with the Chinese slowdown, and with increased production coming out of Russia and parts of Europe, wood prices have been leading the falls.

Happily the red meat, fibre and horticulture have all recorded lifts for July according to the ANZ.

Westpac, on the back of the devaluing Chinese yuan has reduced their forecast for the current season from $6.90 down to $6.70. $7.00 is starting to look a distant dream.

A party for old farmers?

With farmers political influence being eroded over the years some observers have been heard to speculate that hitching on to the New Zealand First political wagon may not be such a bad idea. With MMP, coalitions are becoming an almost permanent feature of the political landscape and NZ First seem to have the ability to cross over to either side of the political spectrum and have shown to gain a far greater voice than their seat numbers should suggest.

Typically supported by the greying sector of society, with the increasing age of the average farmer NZ First may not be such an unusual bedfellow.

Winnies skill was attacking the Govt of the day. That no longer applies. I suspect NZ First will be a wasted vote this time around. Most can see through the blatant attempt at vote buying the regions by Shane Jones. The Greens look hopeless too. So perhaps we are seeing the demise of the minors?

National will be well in the game if Judith gets the nod. I haven't been a fan, however starting to think we need her balls.

Heh CO are you around? Is this combo with NZFirst what you were hinting at yesterday? I guess we have to try something, and I know Winnie has been in our corner a fair bit, but really?