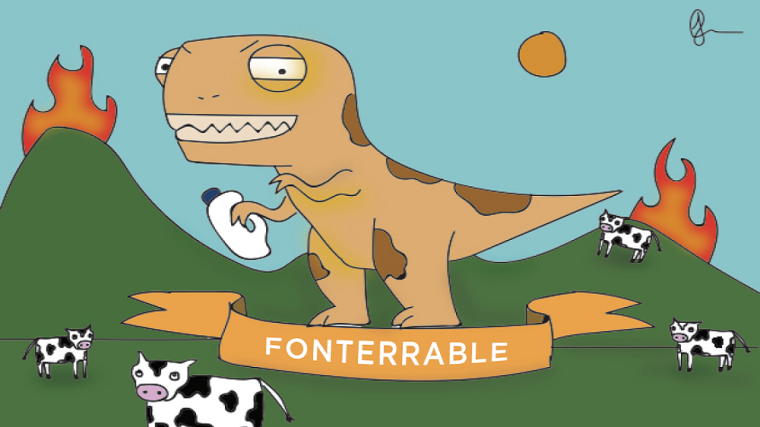 Fonterra says it will release its delayed audited annual financial accounts for the July year on September 26.

The beleaguered dairy co-operative had been due to release its accounts on September 12, but recent massive asset write-downs caused the release to be postponed.

"Due to the significant accounting adjustments in FY19... more time is required to complete the audited financial statements," it said.

The delay also caused speculation that further asset write-downs may be waiting in the wings.

Fonterra had previously said it expected to report a loss of between $590 million and $675 million for the year.

Fonterra says it will also release its new business strategy on Thursday, September 26.

To be completely eclipsed by the urban dwelling-price write down, coming soon at a suburb near you.

Spilt milk and tears, eh. Who would have associated those two?

Has the market sold on good news and is ready to buy on bad news ?

"Has the market sold on good bad news and is ready to buy on bad disasterous news?"
Possible, but the way this is unfolding - unlikely.
The RBNZ/Government is terrified of the ramifications (NB: They already know what's coming out next week) and they are pulling out all stops to have the economic lifeboats ready. Someone earlier posted that the Taxpayer could be on the hook for this debacle - and that looks about right.

Bring out the lifeboats - they cant get the required capital in time to save themselves without taking many farmers down, they are low on milk and several factories are not running efficiently because of it. Australia is a disaster that they are trying not to talk about and the SAME executive team are still clinging on to power and paying themselves huge salaries and bonuses.
Change wont come until they run an efficient management structure like Open County and Synlait and Tatua but they will make lots of excuses why they cant do that. They have never made a cent off value add yet they pay themselves as if they have. they are a commodity company - all you can control are costs yet they do the opposite. I have no faith in any new strategy designed by the same people who let farmers lose over 4 billion dollars in value while the mgmt team made millions.....shame on them and the Board and the Shareholders Council.

i would like to see a significant cost reduction program, from top management remuneration being slashed and linked to proformance same as a farmer he makes more if he can produce better
to head office relocation back to te rapa, that ivory building in Auckland city is not needed, they own plenty of land
its time farmers put their foot down and brought management into line with what is expected of them.
top management better be careful showing up at field days some farmer might put one on the nose like they did to to the last flop

"Farming has just posted on its Facebook page the news that Theo Spierings, boss of Fonterra, hast been punched in the face at Dargaville "...

In the meanwhile here is dairy story, an export to china dairy story.