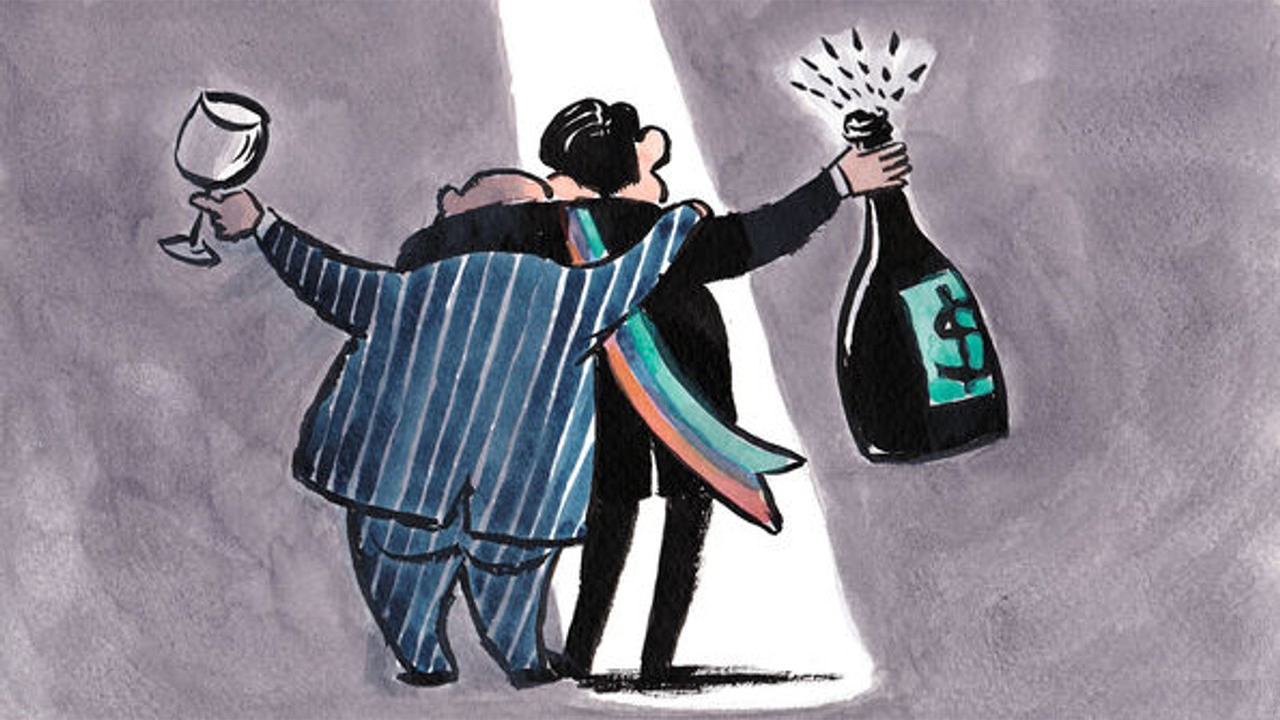 Federated Farmers and the Forest Owners Association are joining forces to condemn the Log Brokers Bill as a Trojan horse to potentially force farmers and foresters to subsidise local processing industries from reduced export earnings.

The period for consultation is tighter than even the emergency actions on high-powered automatic firearms spurred by the Christchurch mosque attacks.

"The bill has come from nowhere and should be sent back to the drawing board for proper consultation," says Hoggard, who appeared before Parliament’s Environment Select Committee today.

The Forest Owners Association President, Phil Taylor, says both organisations are united on this issue.

"It seems the Bill is designed to use local processing as an instrument to provide employment, and instead of the government paying for it, they want to instead introduce a forestry cross-subsidy. That’s never happened before in New Zealand," Taylor says.

"That amounts to another tax, which is introduced with no idea of whether it would produce more jobs or not. The government has dreamt this up under urgency and done no research."

Hoggard says it is understandable why Forestry Minister Shane Jones is keen to see steady supplies of competitively priced timber available to the domestic processing industry but a raft of new regulations, costs and extra red tape won’t help achieve this.

"Federated Farmers is against any government moves to instruct primary producers on how much of the food and fibre they grow will be processed here in New Zealand.

"These are commercial considerations. We need to have the right to buy and sell, and take our own risks in the marketplace. It’s not a decision for government to make."

There are many farm foresters among Federated Farmers members, and growing trees is an option the government has encouraged for diversification and carbon sequestration reasons.

"Those farm foresters want the option to choose to sell to an exporter or to a local sawmill at a time they choose. Whoever offers the best terms. That’s the same for our meat or dairy production."

"This ridiculously short time frame has meant there has been no ability for affected parties to consult with the Ministry for Primary Industries and amongst the sector to consider implications, gather thoughts and ideas, and to ensure that where there are concerns we can arrive at solutions."

Proposals include regulations that could be arbitrarily applied to various forestry sector participants in such a way as to favour domestic wood processors over log exporters and forest owners. That could well contravene New Zealand’s obligations in free trade agreements with key markets and our staunch support of free trade under the WTO.

"This Bill risks undermining New Zealand’s credibility going forward as well as opening the door to potential trade retaliatory measures on our other exports, such as meat and dairy. It opens the door for the sort of poor policy we rail against when followed by other countries."

Suddenly the trees I planted 26 yrs ago now belong to the govt. So I guess wont be long before all farm produce has a price set for the domestic market.

Maybe they will be able to buy the wool pile too?

It wouldn't be the first time the govt has tried to steal at least part of your trees Hans, remember when the govt tried (and failed) to rework the law to own your trees carbon credits as a way to meet their Kyoto agreement target. As a naive 19 year old I thought how great it would be to do some good for the planet and make some money at the end of it, how wrong I was not only having to pay tax, GST and a deforestation tax but now also this should they get away with it. For such a low yield investment given the time frame if I'd known then what I know now I would have invested in an oil company. Maybe the govt should plant their own trees but then they would have to break the habit of a lifetime, stop being a parasite.

So is it correct to assume Shane Jones is pushing this? If so, I think it is another example of why he is not fit to be a minister - unless its the Minister of Pork.

Unbelievable from Jones. Now both farmers and foresters dislike him. Yet he will no doubt drive around in his Ministerial limo with chilly bins packed with frozen paua telling everyone he is saving the forestry industry and if you don't agree, you're a redneck.

Timing is everything. Talk about a roller coaster.
A year ago Shane Jones was pushing - Plant a Billion Trees.
Despite vocal opposition he got some serious momentum going with huge areas of pastoral farmland sold to forestry.
Covid comes along - Carbon sink companies such as Air NZ no longer flying or manufacturing so don't need carbon offsets so leave the market. Overseas investment funds put decisions on hold so out of the market.
And Shane Jones chooses now to introduce this bill? Wow what timing.

Get me elected in Northland time!! From being a good promoter of the industry for the first time since Jim Anderton was minister (National dosnt care a toss about the forest industry) to this. The real problem is that 20 - 25 years ago we stopped planting anything and in fact ripped out huge areas to milk cows. You cant rustle up mature stands you need to plant them 25 - 30 years ago. A lot of the land converted to dairy is now going back to forest - we have wasted billions of dollars converting land now its going back to forest - thanks last National government and supported by the Labour one before as well. As a result theres a decrease in wood supply here and its going to get a lot worse in the next 10 - 15 years.There are wood processors out there doing well - its tough but what business isn't. This needs to be binned as it is back to the "good old" Muldoon days of controlling every thing - remember when you couldn't buy margarine unless you had a doctors prescription - yes young ones this was real. Maybe should do that again Shane to help the Dairy industry!!

The log market in NZ is hugely distorted and it should be noted that the buyers in our destination markets receive significant government (theirs not ours) support to be able to buy our logs in the manner they do. As usual, Federated Farmers care not beyond their own farm gate and refuse to acknowledge the very visable problems (environmental and economic) that unchecked log trading causes to the greater country. Put simply, as it stands the model is unsustainable and has to change. Get ready for whats coming because the clearfelling free for all of the last few decades is goneburger, finally.

What is this governments obsession with rushing everything half cooked and badly thought out?

Oh look over there - a MAGA hat and a lack of diversity. "A powerful New Zealand First figure helped establish a forestry company that then pushed for money from two key funding streams controlled by a New Zealand First Minister.

...On 29 August it announced it had entered into an agreement to acquire Claymark Group Holdings, a New Zealand-US wood product manufacturer.

And just last week, the company said it had entered into a "strategic transaction" to purchase a 25 percent stake in Northland lumber company North Sawn Lumber and help it build a sawmill in Ruakaka."